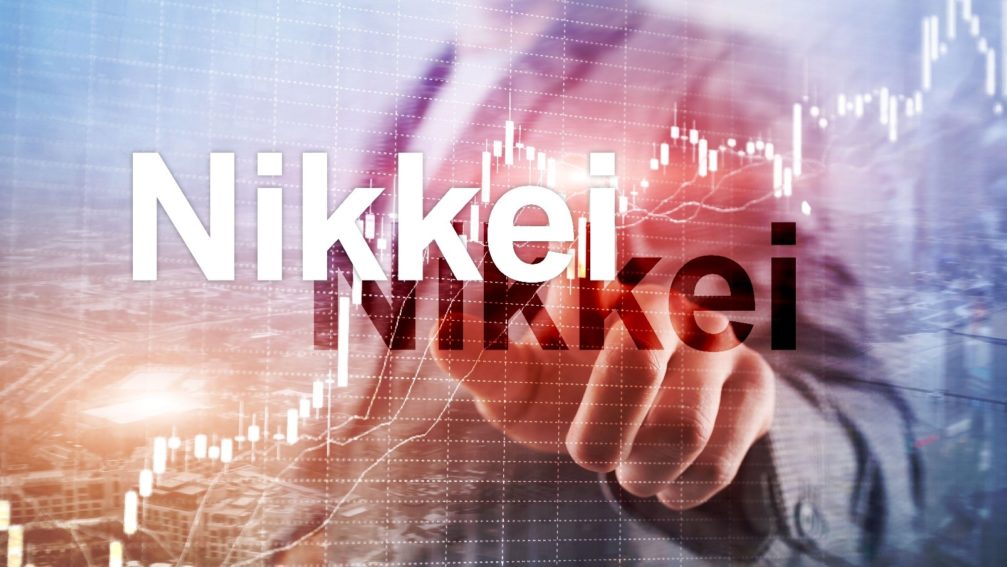 What is Nikkei 225 Stock Average? Nikkei 225 is Japan’s primary stock index and a gauge of the Japanese economy. It is a price-weighted index, operating in Japanese Yen, and its components are analyzed once a year. The Nikkei 225 gauges the performance of 225 large, publicly owned companies in Japan from a wide array of industry sectors.

Nikkei 225 is considered Japan’s equivalent to the Dow Jones Industrial Average, and it includes the top 225 blue-chip companies registered on the Tokyo Stock Exchange.

However, everyone who wants to invest in Nikkei should know that you can’t invest directly in an index. You can obtain exposure to the underlying stocks within the Nikkei 225 via an exchange-traded fund (ETF).

The companies’ ranking is managed by stock price, which varies from other major indexes where the market cap is utilized in calculations.

The Nikkei 225 is analyzed yearly in September

Nikkei 225 is Asia’s oldest index and is often called a Nikkei Index and the Nikkei. Significantly, the index is analyzed yearly in September, and any changes are completed in October.

It is interesting which famous Japanese companies are in the Nikkei 225. Some of those companies are Canon, Sony, Toyota Motor, Mazda Motor, Nissan Motor, Panasonic, Honda Motor,

Another essential thing to mention is that buying and managing each stock in the Nikkei 225 is costly and ineffective, with substantial tax implications.

Investors can obtain exposure within exchange-traded funds (ETFs), whose underlying assets relate to the Nikkei 225.

Furthermore, ETFs trade during the day; consequently, their prices vary like stocks. Like mutual funds, ETFs suggest diversification through a single investment. Remarkably, they have lower fees than actively managed funds.

In order to trade these ETFs, you must open an account with a brokerage that permits you to buy and sell investments not placed on a U.S. exchange. Fidelity Investments and ETFC are amid the discount brokers that give international trading accounts.

Significantly, Tokyo Stock Exchange-listed ETFs are designated in yen. Furthermore, it would be best if you considered exchange rate fluctuations among the yen and dollar.

Additionally, France, Switzerland, the United Kingdom, Germany, Italy, and Singapore also offer ETFs that track the Nikkei 225. Some of them are listed on the Tokyo Stock Exchange.

In conclusion, if you look for broad exposure to the Japanese stock market through investments whose underlying assets track the Nikkei 225, ETFs may be the best. The U.S.-listed, dollar-denominated MAXIS Nikkei 225 Index ETF suggests immense value and diversification potential.