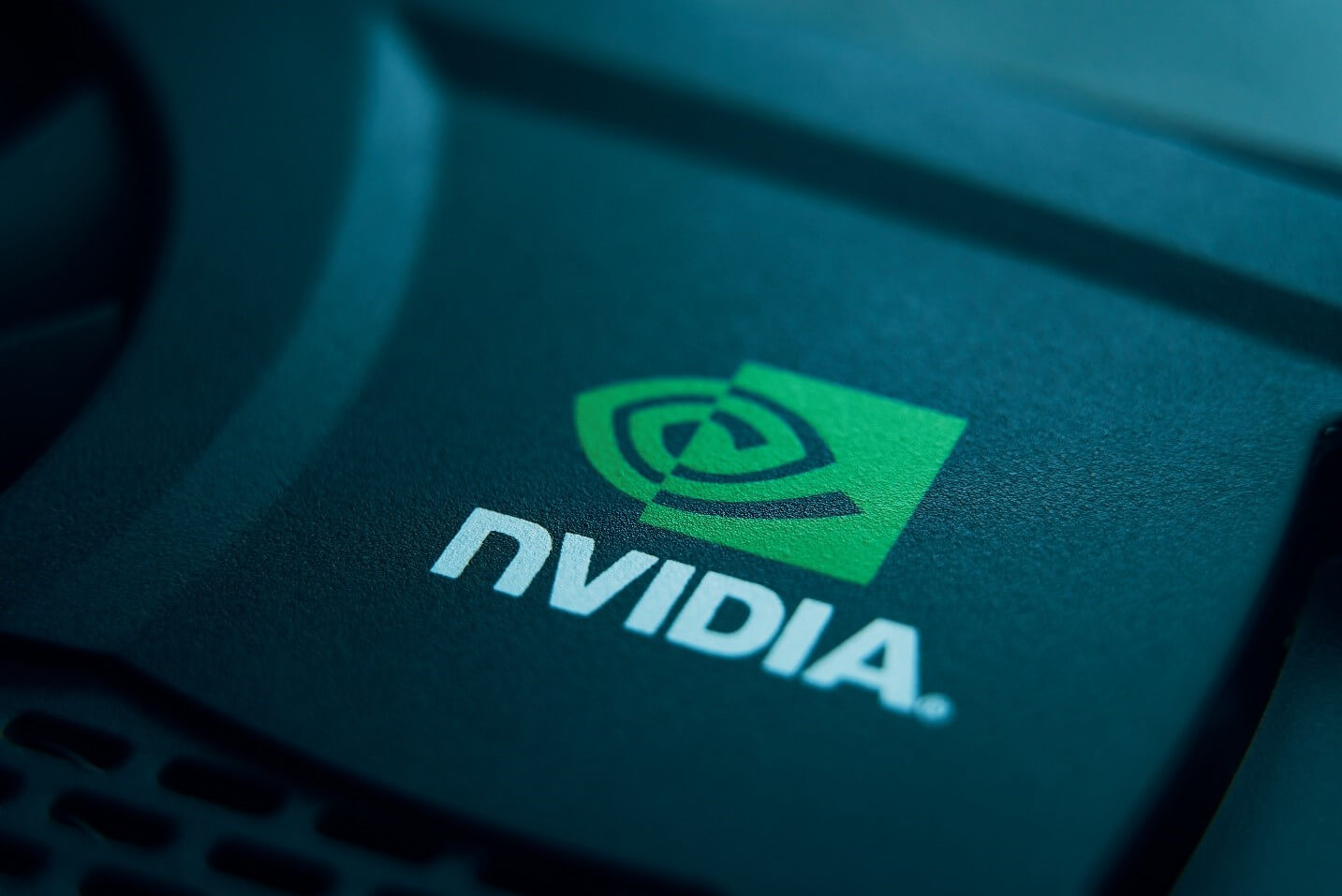 Shares of Nvidia Corporation turned to negative trading on Thursday’s pre-market after delivering a light forecast for the current quarter.

Nvidia anticipated its second-quarter revenue to be $500.00 million lower to $8.10 billion. The forecast also came in lower than the average analysts’ expectation of $8.54 billion.

Subsequently, CEO Jensen Huang explained that the company grappled with a challenging macro environment. The outlook came amid the Russian war in Ukraine and coronavirus lockdowns in China.

Nevertheless, the tech firm still sees robust demand for its graphics processors for advanced gaming and artificial intelligence in the cloud.

In the first quarter, Nvidia reported revenue of $8.29 billion, well above the market consensus of $8.11 billion. It also posted earnings of $1.36 per share, surpassing the $1.29 expected.

Moreover, its total sales were up 46% year-over-year, and its core businesses of data center and gaming sales both grew during the quarter.

In addition, Nvidia mentioned that its board had authorized an additional $15.00 billion in share buybacks. The plan will be through the end of next year. In the first quarter, it spent $2.10 billion on stock repurchasing and dividends.

Earlier this year, the business terminated a large purchase of Arm, a chip technology company. As a result, it paid a $1.35 billion termination charge. This move attributed to a negative impact of $0.52 per share on a GAAP basis.

In April, it closed a settlement with the Securities and Exchange Commission. The disclosures tackled how cryptocurrency mining drove the company’s growth in 2017.