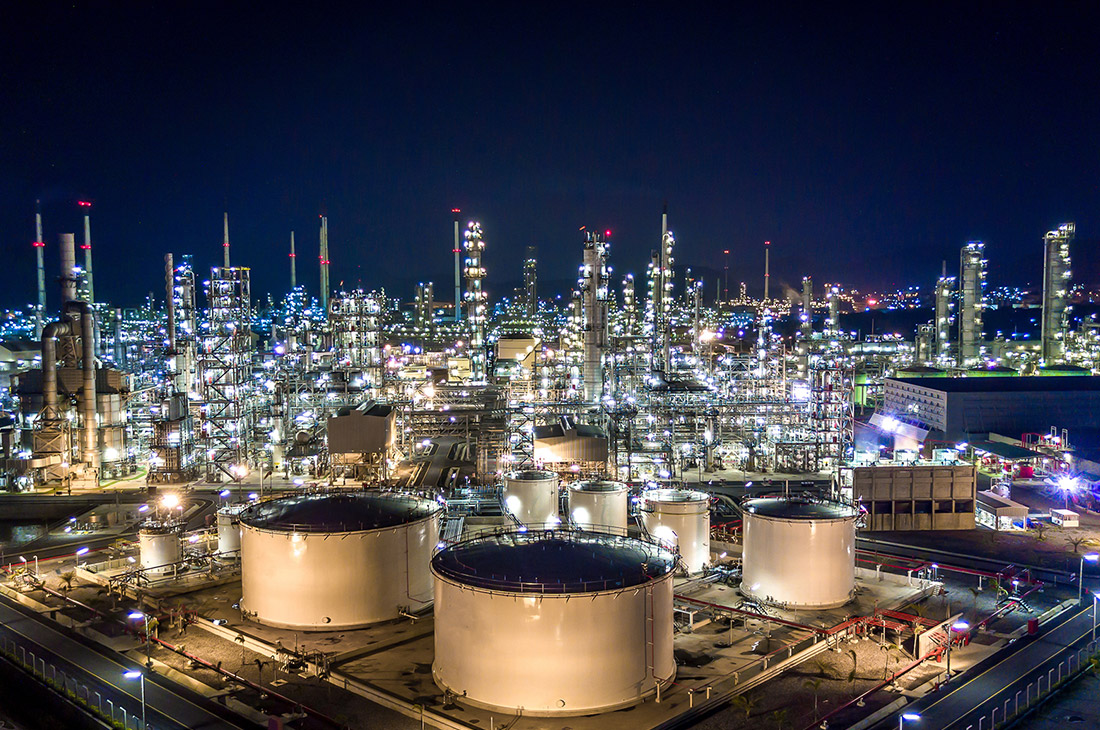 The price of oil surged after Yemen’s Houthi rebels said they attacked an oil facility in Saudi Arabia.

West Texas Intermediate for delivery in March gained 48 cents to $53.96 per barrel on the New York Mercantile Exchange. On Tuesday, the contract rose 0.6%.

Meanwhile, Brent for delivery in March gained 1.2% to $60.23 per barrel on the London-based ICE Futures Europe exchange.

The rebels said they launched attacks with missiles and drones against Saudi Aramco’s Jazan facility in the kingdom’s southern region.

Airports and Khamis Mushait base were also under the crosshairs of the rebels, according to Houthi spokesman Yahya Saree on television.

Jazan is the location of the Saudi Aramco refinery dishing out 400,000 barrels per day. However, the city, which is near the border with Yemen, isn’t the location of crude oil production facilities or any major terminals.

The refinery and petrochemical complex isn’t yet operating at full capacity. It will only do that in the second half of 2020, Aramco stated during its initial public offering last year.

Meanwhile, within the oil market, the Organization of Petroleum Exporting Countries (OPEC)  put a damper on oil prices after it showed signs of being in crisis mode.

Officials are planning to advance their March meeting by a month, but this didn’t support the oil prices as a huge increase in weekly US crude stockpiles suggested an oversupplied market.

That’s a lot higher than analyst expectations of just 480,000 barrels.