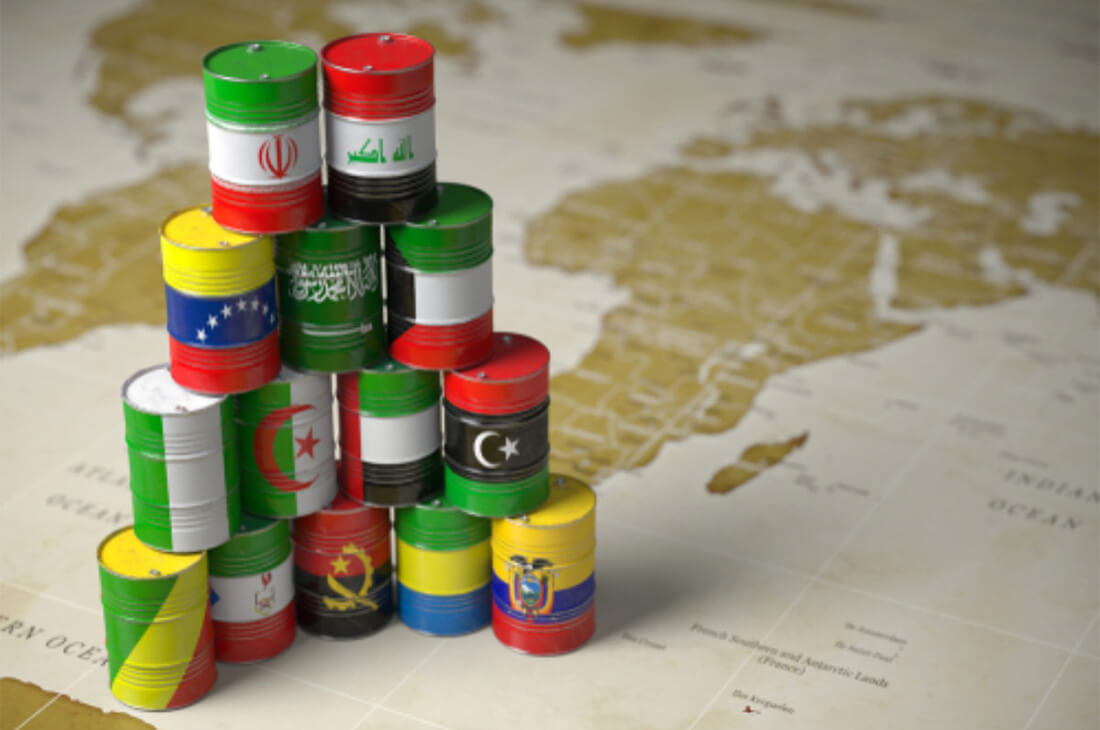 Disagreements within the Organization of the Petroleum Exporting Countries and its allies have delayed the decision on the production level.

If not resolved, this may lead to a surge in price inflation. Oil prices rose in early Asian trading on Friday, maintaining the previous trading day’s increase.

The UAE blocked a deal at the last minute, causing the coalition to postpone its monthly production decision

The pause may end as OPEC+ does not increase production. It means that the alliance will revert to previous terms that required production to remain unchanged until April 2022.

Before the disagreement, OPEC+ seemed to agree to increase production by 400,000 barrels per day from August to December.

The OPEC+ ministers will meet on Friday. After last year’s Saudi Arabia-Russia price war, the current results have left the market in a state of uncertainty and tarnished the alliance’s reputation.

If OPEC+ cannot resolve the conflict, the possibility of a surge in crude oil prices will increase inflationary pressures in the global economy.

Since the rebound in energy demand in major economies has exceeded the supply response, oil has just finished its best half since 2009.

The market structure becomes more robust along the oil futures curve. The time difference slips further into the spot premium.

On Thursday, the last three time points on the WTI oil curve reached 1 USD per barrel

This means that the market is increasingly worried about tight supply, especially in the primary storage center in Cushing, Oklahoma, where U.S. crude oil futures are priced.

Brent’s September contract is 90 cents more expensive per barrel than the October contract, compared with 80 cents a week ago.

The UAE said that it would only support reaching an agreement if it substantially raises its reduction benchmark.

Reflecting the new capacity in its baseline can allow it to pump hundreds of thousands of additional barrels of crude oil per day.

Observers believe that OPEC+ may agree to resume more production on Friday. According to experts, it will increase the output by 400,000 barrels per month to maintain market balance.