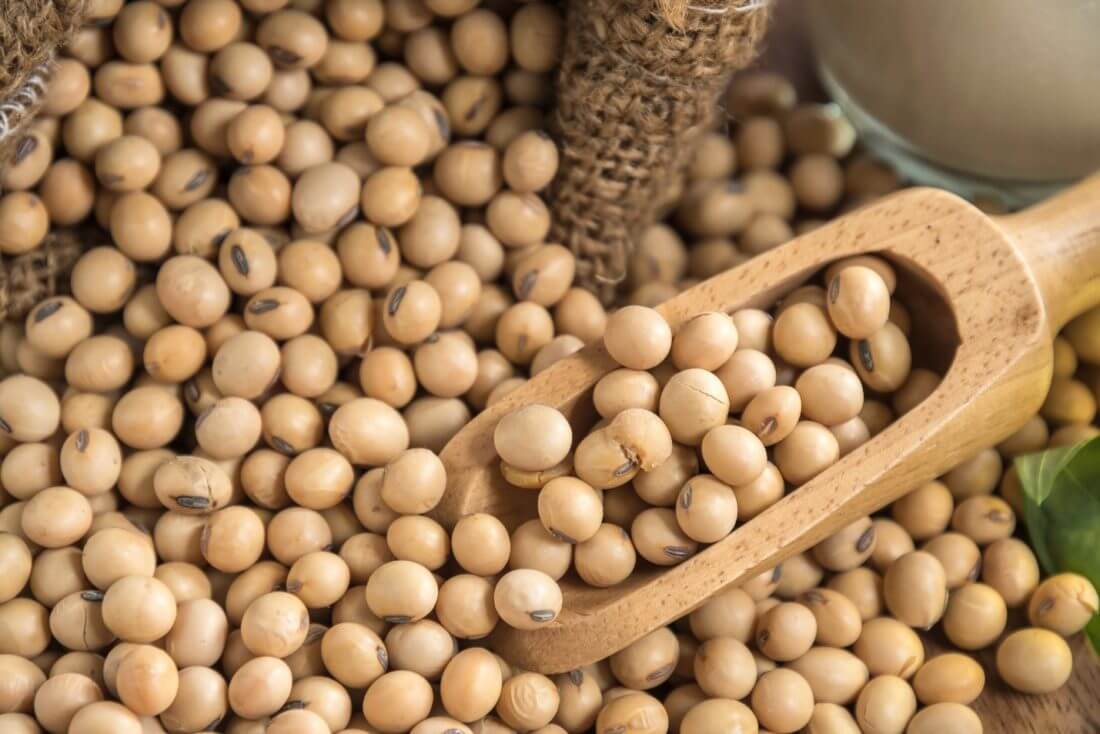 After erratic rains and pest attack that hit central India this monsoon season, locally developed seed variety could not withstand those conditions. Soybean manufacturers in central India are waiting compensation from the government.

Most farmers lost a massive part of their crops in the state of Madhya Pradesh. They protested for approximately two weeks in August, banging metal plates and blowing conch shells.

According to climate experts, climate change brings more erratic weather, and some crops are unable to withstand that climate.

Additionally, 15 years old farmer Santosh Nagari said his yield has never been as low as this year. He has (20 acres) an 8-hectare farm in Hinoti, north of Madha Pradesh capital of Bhopal.

Thomson Reuters Foundation reported that heavy rains during August devastated his crop and his family’s (his parents’ and his brother’s) harvest. Unfortunately, his family’s income and food rely on this devastated crops, and they are going through a tough time.

According to the farmer, they are going through a tough time as they have lost what they had invested. They lost approximately 100,000 Indian rupees, which equals to $1,360. They had never witnessed such losses.

Significantly, Hinoti has a population of nearly 2,000 and 700 acres of farmland. About 95% of it used to produce soybeans. Additionally, around different parts of Madhya Pradesh reported a 90% loss of their soybean crop. According to SOPA (the Soybean Processors Association of India), the total damage is nearly 20% in the state.

Besides, Madhya Pradesh is known as the Soybean State and produces above half of India’s soybeans.

According to the IMD (India Meteorological Department), this August was the state’s wettest in more than four decades.

According to the Kamal Patel, Madhya Pradesh agriculture minister, the state government is looking at the possibility of compensating farmers for losses.

Agriculture Minister reported that the damage would be assessed, and the government is willing to provide all possible help soon.

Besides that, a farmer in Hinoti, who participated in August’s protests, Deepak Nagar, reported the government needs to support farmers soon unless it is difficult for their families to “recover.” Similar to other farmers in the state, Deepak lost almost all of his soybean crop during 2020.