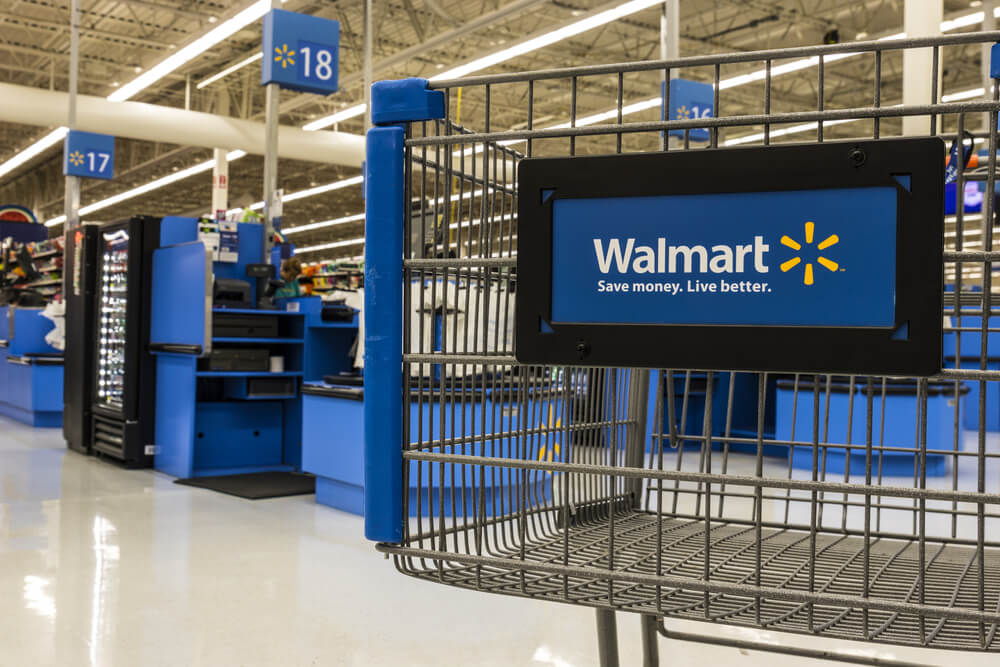 Financial institutions, airlines, and technology giants successfully dominated the previous weeks of the earnings report. After weeks of waiting, the world’s biggest retailers are in for some reckoning. Hence, analysts have high expectations for their performances.

Walmart should report on Tuesday, May 18, before the stock market opens. Since last year, it has been among the top performers in the industry due to intensified need for goods, especially essential ones. For the period covering February through April 2021, the Arkansas-based firm should update a 4% increase in earnings and an EPS of $1.22.

On the other hand, it might lose momentary steam as more people loosen up, letting their pantries go stale, unlike during the early months of the pandemic.

For the first three months of 2021, the market favorite’s revenue hiked by 11% to above $21 billion. This happened despite the continued uncertainty on global supply. Nevertheless, analysts noted that, notwithstanding the change in consumer trend, the stimulus injection of the Biden administration back in March has contributed to increased spending.

WMT stock is currently priced at $139.52, up by 0.93% on Friday’s close. Spectators are excited about its online sales update, which grew by more than a hundred pips in 2020. Reporting on the same day with its counterpart on Tuesday, The Home Depot should update another record-smashing performance.

Last year, the Atlanta, Georgia-based entity managed to recover from its March low, where it plunged by 30% robustly.

What’s up With Target?

It ended the year with a share price of 25% than its 2020 starting price as consumers unprecedentedly turned to home decors and furniture as they spent more time at homes.

Home decorations have been one of the pandemic highlights. The United States’ largest improvement retailer greatly benefited from the trend. HD stock closed Friday’s session with a 0.57% fall at $323.63 per stock.

Another market favorite expected to make headlines this week is Target Corporation. The retailer managed to consolidate its needed momentum to end last year bigger than it was in 2019.

In terms of numerical analysis, the Minnesota-based company added roughly $9 billion into its books last year as consumer sales boomed.

The trend on healthy consumer spending, especially in the US, still has no end in sight. Hence, analysts have rated the retailer “Strong Buy.”

The swift vaccinations in the leading countries around the globe will support operations further.