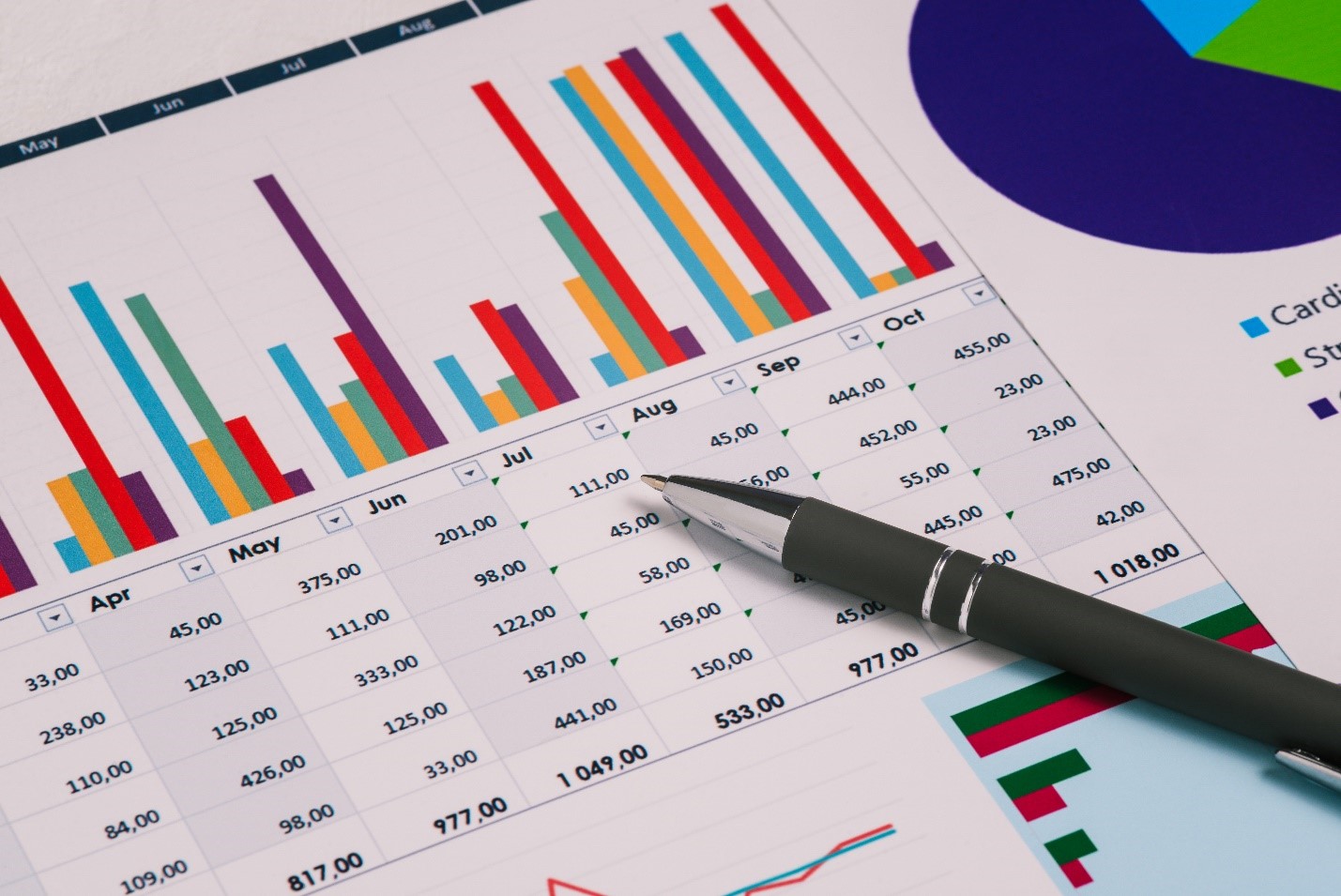 Revenue and profit; What’s the Difference?

People often don’t find a difference between the terms Revenue and Profit. However, they are different and are calculated in different ways. In a simple way, the difference between Revenue and Profit is that revenue can be termed as money a company makes by selling its primary goods/services, while Profit is what is left after paying all the bills.

To put it in another way, revenue is the total amount of income generated by the sales of good or services that is related to the firm’s primary operations. Meanwhile, Profit (often called net profit or the bottom line) is the amount of income that remains after paying all expenses, debts, operating costs, etc.

Revenue is often mentioned as the top line as it sits at the top of the income statement. The revenue number is the revenue a company earns before any expenses are paid.

For instance, the money a shoe retailer earns from selling its shoes before accounting for any expenses is its revenue. Income isn’t considered revenue if the business also has income from investments or a subsidiary company. That’s because it doesn’t come from the sale of its products. Significantly, additional income streams and different types of expenses are accounted for separately.

However, it has to be mentioned that there are other profit margins in between the top line (revenue) and bottom line (net profit). For example, the term profit may emerge in the context of gross profit and operating profit.

Gross profit is revenue – the cost of goods sold (COGS). What is COGS? Cost of goods sold refers to the direct costs of producing the goods sold by a business. This amount covers the cost of the materials and labor directly used to produce the good. Remarkably, it excludes indirect expenses, including distribution costs and sales force costs.

Furthermore, another essential thing to mention is that operating profit is gross profit minus all other fixed and variable expenses associated with operating the business, such as rent, utilities, and payroll.

When most people refer to a firm’s profit, they are not referring to gross or operating profit. They are referring to net income. This is what’s le after expenses or the net profit. Furthermore, it’s essential to mention that it is possible for a firm to generate revenue but have a net loss at the same time.

Some people also often refer to revenue as a sale. However, revenue is any income a firm generates before expenses are deducted, while sales are what the company earns from selling goods and services to its consumers.

Revenue and profit are two significant figures that show up on a firm’s income statement. Investors should remember that while these two figures are crucial to look at when making their investment decisions, revenue is the income a company generates without considering expenses. However, when determining its profit, you account for all the expenses a company has, including wages, debts, taxes, and other expenses.