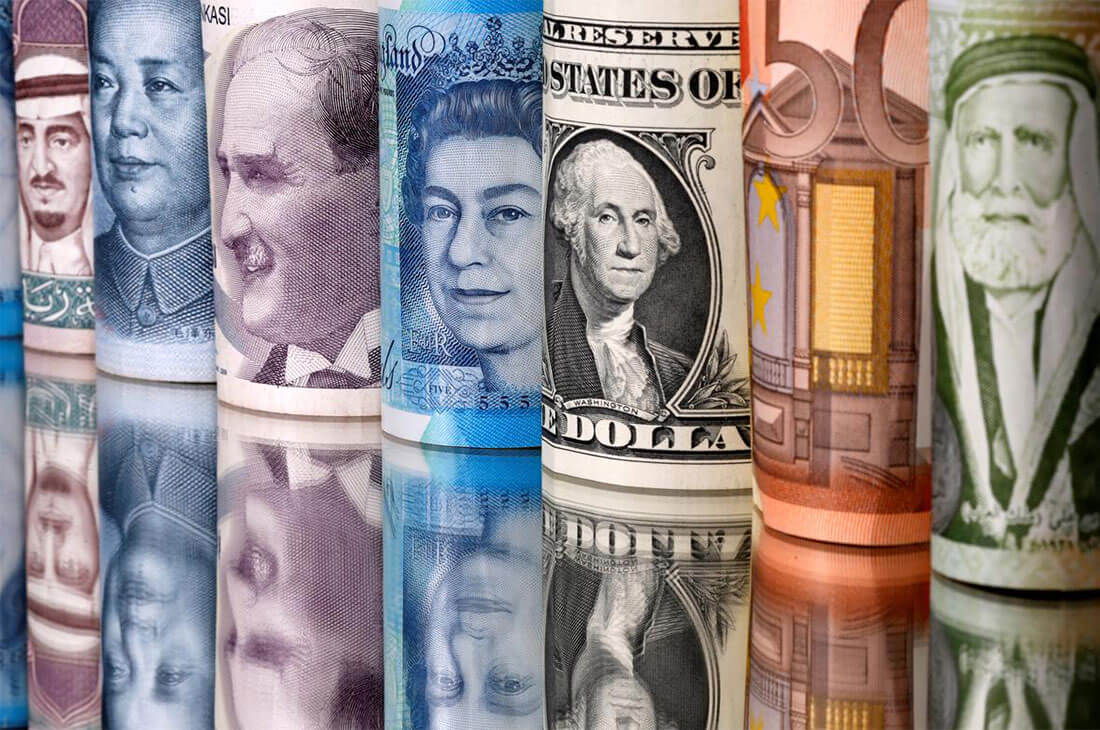 The U.S. dollar tumbled down on Tuesday after a short rebound a few days ago. The stocks and currencies lowered sharply on Monday as the pandemic fear spread. Investors hoped that the authorities would take some measures to help the futures recover. Such assumptions, coupled with the U.S. president’s statement, caused the dollar’s rally, but it didn’t last long.

On Wednesday, the dollar declined further against other safe-haven currencies, such as the Japanese yen and Swiss franc, as the coronavirus concerns amounted. U.S. equity futures collapsed along with U.S. bond yields in early trade in Asia as well. Several currencies ended in the red. Most traders preferred to stay on the sidelines even after risk assets recovered more or less on Tuesday.

Liquidity is very thin currently as there are very few orders in the market, and most of them seem to come from algorithm players – noted Yukio Ishizuki, the senior strategist at Daiwa Securities. He added that trade would probably remain volatile for the time being.

Trump promises more stimulus moves. Will it be enough?

U.S. President Donald Trump declared that he would ask Congress for a payroll tax cut along with “very major” stimulus moves. But as the details remain unclear, investors decided to play it safe and turn towards the risk-off currencies.

It’s hard to say if the market sentiment has indeed turned positive – noted Shinji Ishimaru, the senior currency analyst at MUFG Bank. He added that yesterday’s rebound in the U.S. currency and risk assets is a type of a rebound which is common in a downtrend.

Analysts highlighted that a lot depends on the U.S.’s ability to contain the infection while keeping the economy going. But this ability is still uncertain so far.