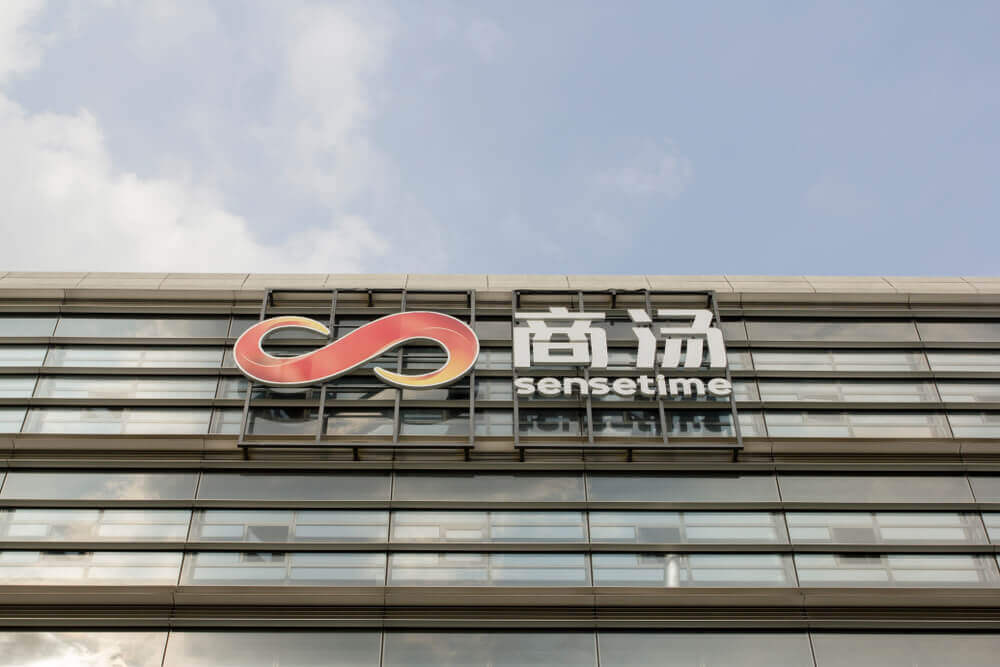 On Monday, SenseTime announced that it would halt its $767.00 million Hong Kong initial public offering after its placement on a US investment ban.

Subsequently, the company will also report the potential impact of the said prohibition, targeting to relaunch the offering process.

At the same time, it noted that it would refund all the IPO applications made by investors without the corresponding interest.

According to the regulatory filings, SenseTime proposed to sell about 1.50 billion shares in a price range of $0.49 to $0.51.

Last Friday, it grappled with urgent talks with the Hong Kong Stock Exchange and its lawyers over the future of the agreement.

While, it did not provide details on the timetable for a revised IPO in its Hong Kong filing.

Subsequently, SenseTime emphasized that it remained committed in completing the global offering and the listing.

Reports cited that the business moves fast to avoid the regulatory requirement to completely refile the IPO after January 9.

Failure to comply with the deadline will mandate the company to update its financial numbers in the current prospectus.

The AI firm had kept around $450.00 million from cornerstone investors. Additionally, it anticipates most of its market participants to stay in the deal.

On the other hand, analysts explained that even if SenseTime hands out an updated prospectus, they still expect the investor sentiment to be low.

Then, this will likely impact the future pricing of the company shares and performance after its listing.

At present, SenseTime is a leading AI software company that deals with industry verticals like Smart Business, Smart City, and Smart Life.

Additionally, the American office added that the company specifically made the technology for determining ethnic group Uyghur.

In line with this, it included SenseTime in a list of Chinese military-industrial complex companies.

In recent years, United Nations experts projected that a million minorities had been detained in camps in Xinjiang, China.

Correspondingly, these mainly include Uyghurs and members of other Muslim groups.

In the stated case, lawmakers labeled this treatment as genocide . They noted pieces of evidence of forced sterilizations and deaths inside the camps.

Meanwhile, the world’s second-largest economy denied these assertions. Additionally, the government cited that the Uyghur population grew above the national average.

Consequently, SenseTime marked in a statement on Saturday that it strongly opposed the accusations.