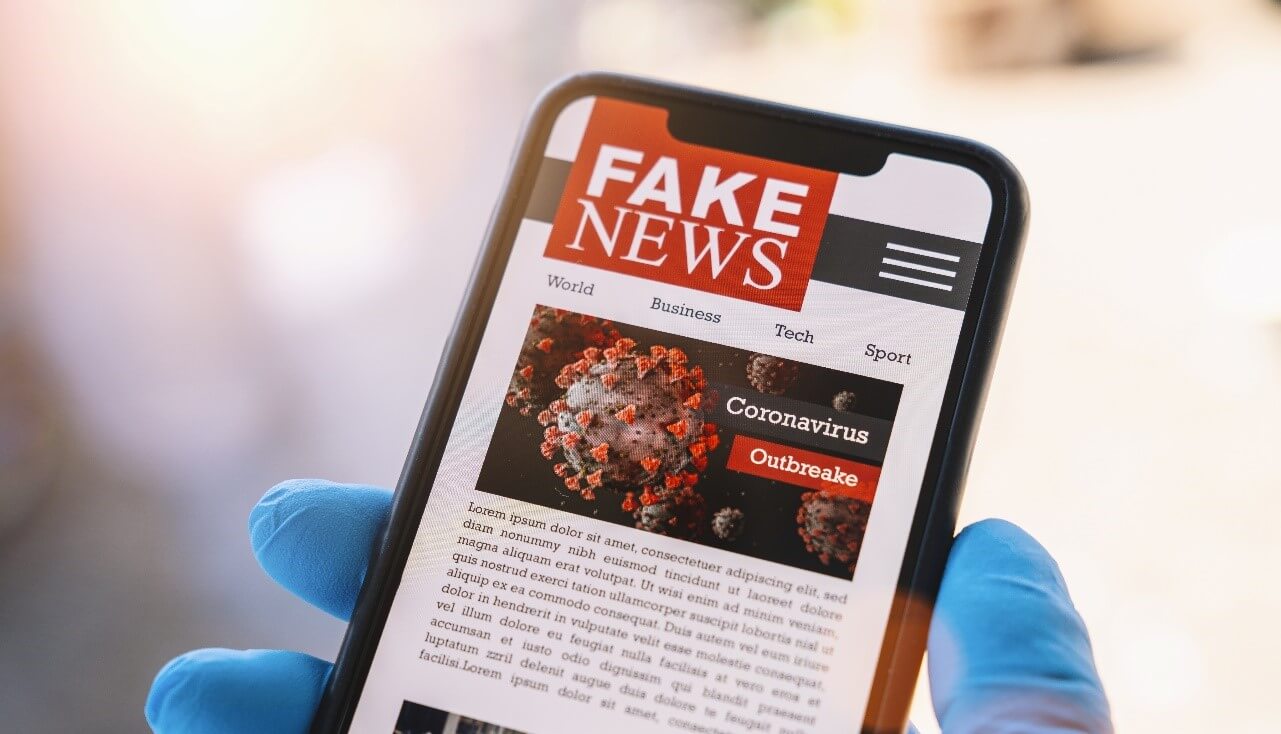 A U.S. lawmaker has urged tech giants Facebook, Twitter, and Google to ban users who are spreading the vast majority of disinformation about coronavirus vaccinations.

Representative Mike Doyle made the call to remove their accounts during a U.S. congressional session on how the three companies were coping with fake news. Doyle challenged Mark Zuckerberg, Jack Dorsey, and Sundar Pichai to ban the dozen people immediately.

Facebook announced that it was looking into the matter to see if the accounts violated its community standards.

Meanwhile, Twitter and Google have not made any comments.

Significantly, the Center for Countering Digital Hate analyzed over 812,000 Facebook and Twitter vaccine-related posts and found that 65% of anti-vaccine posts came from what it called the disinformation dozen.

Significantly, three of the 12 have been removed from at least one social media platform. However, the companies have not removed any. Among those people is Robert F Kennedy Jr, a nephew of the former U.S. president, leading an anti-vaccine group, Dr. Joseph Mercola, and Ty and Charlene Bollinger.

Enthusiastic online activists have become central to the spread of anti-vaccine theories on social media.

The group called the disinformation dozen by this latest report is mainly of seasoned anti-vaccine activists and figures known for supporting alternative medicine.

They have significantly grown their online followings throughout the coronavirus pandemic. Furthermore, some of them are brandishing scientific expertise to push harmful conspiracies.

Now the pressure is increasing on social media firms to act on these people’s accounts. Alternatively, they have to explain better how they are not violating their policies about disinformation that causes harm.

Also featured are influencer married couple Bollingers. They have promoted claims that Microsoft founder Bill Gates wants to use the COVID-19 vaccine to inject everyone with microchips.

The Instagram account of campaigner Robert F Kennedy Jr, best-known anti-vaccine influencer, has already been removed. However, not his Facebook page, where he spreads similar vaccine misinformation.