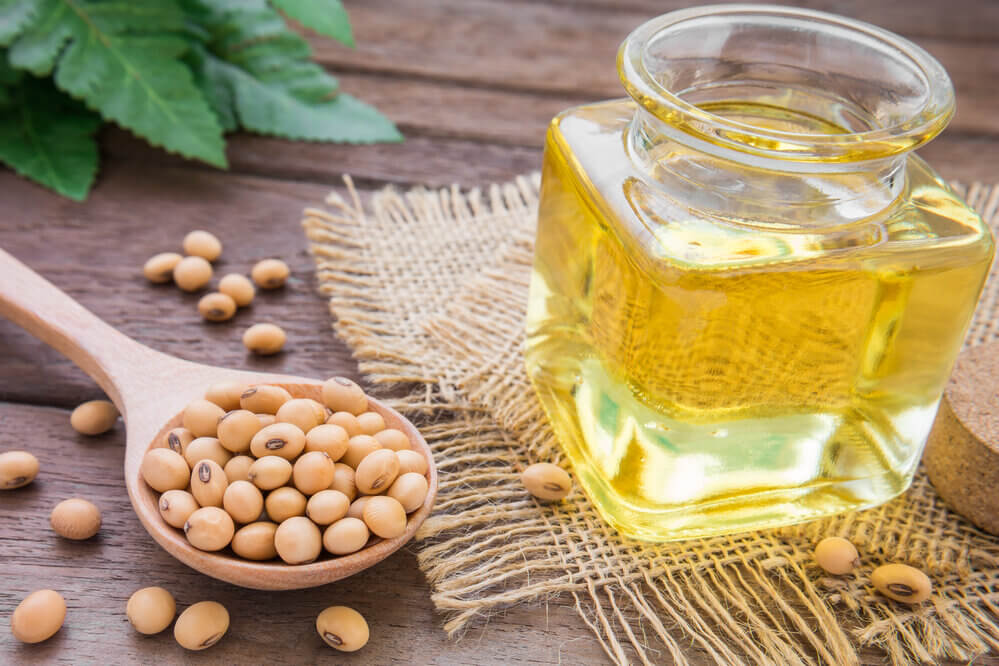 Low yields in the previous season discouraged farmers from planting soy in major producing regions. Thus, resulting in a decrease in soybean planting area in 2019-2020. In 2019-2020, biodiesel demand was expected to fall short of overall industrial demand. What is going on right now?

Let’s take a look at the main factors that affect the soybean oil price.

US suppliers set soybean oil prices and contract structures by combining CBOT soybean oil futures with the basis and freight costs. The disparity between cash and futures prices is the basis. The determining factor of buyers’ profit margin is the time of purchase, sale, and the price of the soybeans. Soybean production and crush margins play a major role in deciding soy oil prices.

The Value Chain of Soybean Oil

The value chain and prices of soybean oil became influenced by by-products, raw material availability, and crushing economies. Approximately 82 percent of all soybeans produced in the world become crushed, with 18 percent of oil and 82 percent of meal produced.

Due to its utility in the end-use market, the soybean oil price plays a major role in the soybean value chain’s pricing economies, despite its low share as a by-product.

Analysis of the Global Supply and Demand

Due to increased soybean supply and tightened supply in the other vegetable oil sector, especially the rapeseed oil market, soybean oil supply rose for the past three years.

During the first half of 2018, a rebound in biodiesel demand aided soybean demand.

China is the world’s largest user of soybean oil, with food being the predominant end-user. As a result of government-led initiatives, China’s population and soybean acreage are rising, increasing soybean oil consumption and production.

Due to a growing share of demand from the food industry, global soybean oil demand has been steadily increasing over the last decade. Soybean oil is most commonly used in food, followed by industrial applications such as biodiesel production. In 2020, global biodiesel production from soybean oil was expected to drop significantly compared to the previous year.

Consumption of Soybean Oil by Country

India, the world’s largest importer of soybean oil, uses nearly all the oil in food.

Soybean oil prices in the United States increased in Q1 2019 due to a decrease in Chinese oil demand. Furthermore, the biodiesel industry’s growing use supports the price rise. In Argentina, soybean oil prices show forecasts to remain steady, with a long-term rise of 2–2.5 percent. Prices in Brazil will rise due to increased demand for biodiesel. But exports might become curtailed seasonally due to increased crush rates during the summer.

Via various developments, businesses have attempted to phase out margarine-based oils and fats from the food processing sector for years. High oleic oils are one such innovation. Unlike partially hydrogenated fats used in the food processing industry, high oleic oils are rich in mono-saturated fats and do not contain trans fats. Oils rich in oleic acid are heat stable and can therefore be reused.

It is likely to be a breakthrough in soybean oil, which is highly rancid than other vegetable oils. If the researchers can effectively extend the commodity’s shelf life, it would be a game-changer in the industry.