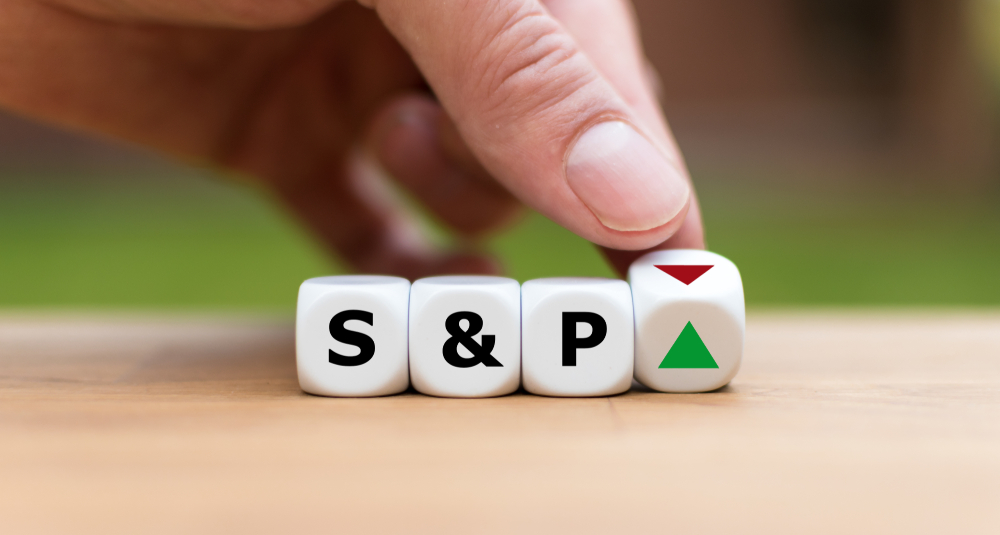 S&P Global has agreed to purchase IHS Markit in a $44 billion deal. It will be this year’s biggest merger, creating a heavyweight in the competitive market in financial information.

The deal includes $4.8 billion of debt, a sign that deal-making activity is speeding up. Breakthroughs in developing COVID-19 vaccines are improving the economic outlook.

In the September quarter, deals touched a record high. Over $1 trillion worth of transactions are mostly focused on technology and healthcare which are COVID19-resilient sectors.

Each IHS Markit share will be swapped for a fixed ratio of 0.2838 shares of S&P Global stock. That is under the terms of the deal,  the two companies said in a statement.

S&P Global is known for giving debt ratings to countries and companies. Moreover, it provides data on capital and commodity markets worldwide.

In 2011, it became a standalone business. Its parent back then, McGraw-Hill separated S&P from its education business.

IHS businesses include data on automotive and technology industries. It also publishes Jane’s Defence Weekly. IHS Markit was formed in 2016 when IHS bought Markit Ltd for around $6 billion.

Based on the stock’s last close on Friday, IHS has a market value of around $36.88 billion. Its share price was up around 22% so far this year.

The market for financial information is becoming more concentrated. Thus the transaction is likely to face close scrutiny from competition watchdogs.

News of the deal was reported earlier on Monday.

Meanwhile, in other stock market news, U.S. stocks are seen opening largely lower on Monday.  Investors were cashing in at the end of a record-breaking month. Additionally, deteriorating relations with China and pandemic concerns are also weighing.

This month, the Dow Jones Industrial Average has risen almost 13%. It’s on track for its best individual month since January 1987.

Both the S&P 500 and Nasdaq Composite rose more than 11% month-to-date, their best months since April. 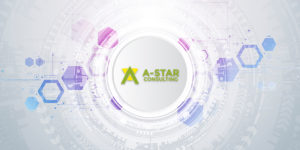