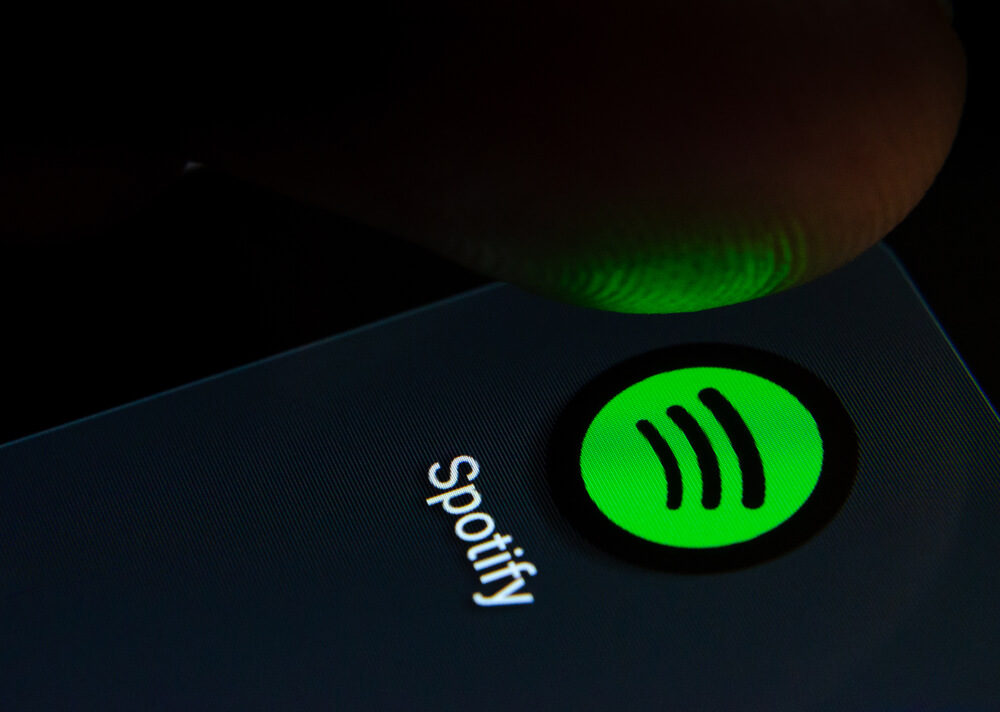 Spotify to reach $100 billion in revenue in 10 years

Spotify Technology delivered a bullish growth outlook on Wednesday, promising high-margin returns from its costly expansion into podcasts and audiobooks.

The audio streaming platform hosted its first investor day since going public in 2018. This move aims to stoke the market’s enthusiasm despite the slowdown of the global economy.

Accordingly, Spotify would need to grow its revenue nearly 10-fold from 2021 revenue of $11.40 billion to reach its ambitious goal. Chief Executive Daniel Ek also anticipated gross margins to jump to 40.00% and operating margin to 20.00% simultaneously.

Ek explained that the social media platform would grow aggressively, aided by machine learning and technology. He also mentioned audiobooks as another massive growth opportunity, with about $70.00 billion in annual revenue potential.

Spotify has lost more than $1.00 billion on bolstering its podcasting business. Regardless, it forecasted the segment’s revenue to increase materially this year from the $215.00 million last year.

In addition, Spotify targeted reaching $1.00 billion listeners by 2030 as investors’ concerns grow about the brand’s profitability.

In the first quarter, the service continued to add users and paying subscribers. It recently reported monthly users of 422.00 million, surpassing analysts’ consensus.

The firm eyes to expand across the globe, looking at the opportunities in audiobooks, education, sports and news.

Spotify said it would go after the audiobook market as it has pursued podcasts. The company has also previously sought to tackle false information after the Joe Rogan scandal.