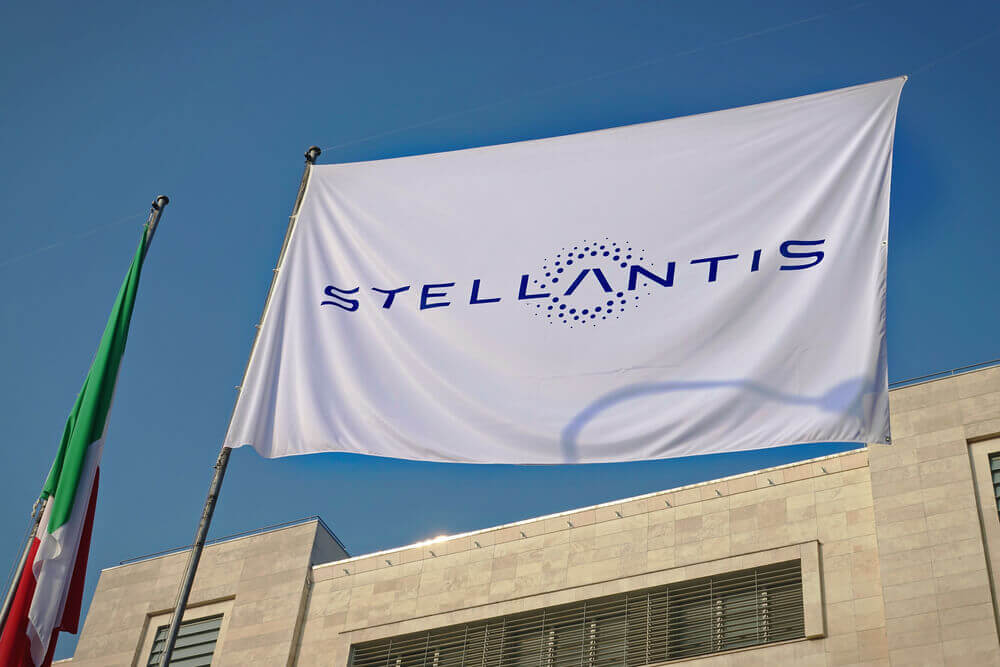 Stellantis Stocks Drop as it Forms a Joint Venture with LG

On Monday, stocks of Stellantis NV edged down as it plans a joint venture with the Korean battery producer LG Energy Solution.

Currently, the company is headquartered in the Netherlands and has industrial operations in more than 30 countries.

In addition, Stellantis holds a market capitalization of $72.49 billion and shares outstanding of $3.63 billion.

Correspondingly, beneficiaries of the batteries would be the plants of Stellantis in the United States, Canada, and Mexico.

Remarkably, the deal reflects the vision of Stellantis on turning more than 40.00% of its US sales to electric vehicles profit until 2030.

Subsequently, the location of the US battery power plant is still uncertain, but groundbreaking will be in the second quarter of 2022.

Also, the venture aimed to start production in the first quarter of 2024 and have an annual manufacturing capacity of 40-gigawatt hours.

The partnership bids a significant role for Stellantis to compete in the EV industry.

Meanwhile, the firm plans to invest $35.50 billion in electrification by 2025. Also, it aims to offer an all-electric option for each of its models in the United States by 2029.

Prior to this joint venture, LG Energy Solutions already had previous agreements with General Motors Co.

Whereas, two power plants in Kentucky and Tennessee are estimated to open starting in 2025.

Meanwhile, other shares in the European market declined amid inflation worries.