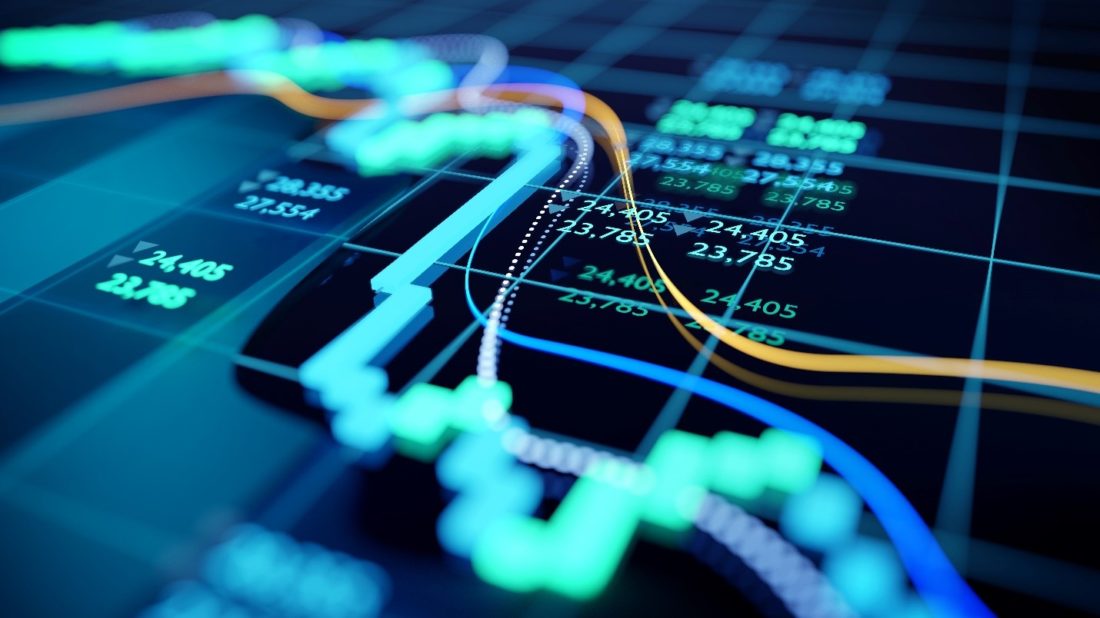 Stocks were Mixed in Asia Despite an Overnight Drop

According to the latest news, on October 7, Stocks were mixed in Asia despite an overnight drop on Wall Street after U.S. President Donald Trump directed a stop to talk on another round of support for the economy.

Meanwhile, markets gained in Hong Kong and Sydney; however, Tokyo witnessed a drop.

Oanda’s Jeffrey Halley reported that he does not believe that optimism over a stimulus deals disappeared. One of Mr. Trump’s favorite negotiating tactics, judging by earlier actions, is to walk away from the negotiating table abruptly. The intention is to scare the other side into concessions.” – He added.

The pullback devastated most of the benchmark index gains

Meanwhile, Australia’s S&P/ASX 200 index gained 0.8% as investors were encouraged by the government’s budget plan, including tax cuts, subsidies, and another stimulus to counter the pandemic impact.

The S&P 500 index slipped 1.4% and touched 3,360.97 after rising 0.7% before the President reported via Twitter an hour before the close of trading. The late-afternoon pullback devastated most of the benchmark index’s benefits from a market rally a day earlier.

Additionally, Stocks in Indonesia rose, while in Singapore eased.

Additionally, the yield on the 10-year Treasury note dipped to 0.74% from 0.75% late Tuesday. While that’s still very low, the yield has generally increased since declining close to 0.50% in early August.