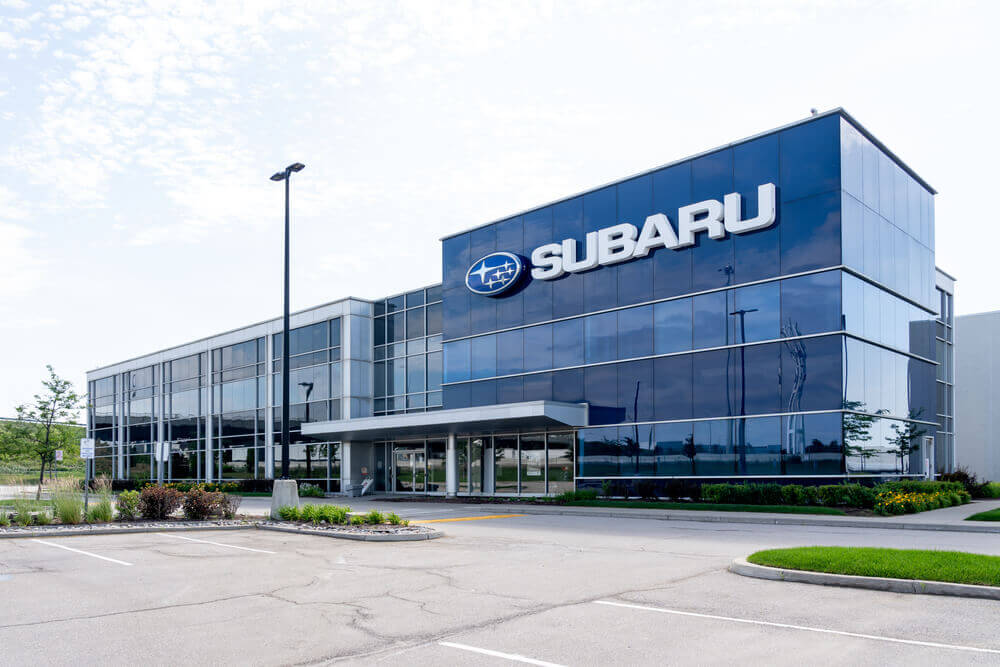 In line with this, the technological change from the traditional internal combustion engines presents a dare for smaller automakers like Subaru.

Whereas, they are less able to finance high-priced EV developments.

On the other hand, it is a chance for top-tier firms, such as Toyota, to bring smaller rivals closer.

Subsequently, Subaru CEO Tomomi Nakamura explained that Solterra would be built in Japan by Toyota.

Then, the production will be transferred to the United States, its primary market, once the firm has sufficient sales volume.

In addition, he said that they would continue to deepen their connection with Toyota as the EV market grows.

Meanwhile, Subaru did not announce its pricing and exact roll-out, but it forecasted that the new line would be available to global markets in mid-2022.

Subsequently, market participants look forward to furthering details at the Los Angeles Auto Show on November 17, where the Solterra would make its American debut.

Toyota, the world’s biggest automaker by production volume, owns a fifth of Subaru, making it the company’s biggest shareholder.

Then, it also plans to manufacture a line-up of 15 battery electric vehicle models by 2025.

At the same time, it would fund $13.50 billion over the next decade to widen its auto battery production capacity.

After months of teasing, Subaru posted the specifications of Solterra. Accordingly, it will come in front-wheel and all-wheel-drive variants.

Additionally, both models support a 71.40 kWh battery. This enables the vehicle to drive up to 530 km on a single charge based on the WLTC standard in Japan.

At the same time, it has the same powertrain as Toyota’s BZ4X electric SUV.

By comparison, it appears to have a standard interior and steering wheel, unlike the BZ4X.

Correspondingly, it will also feature the company’s X-Mode AWD control system that improves the sense of security on rough roads.

Then, its new grip control function permits the vehicle to run at a constant speed while stabilizing in uneven pavements.

Overall, Solterra could challenge Rivian for its customer base of outdoorsy adventure types.