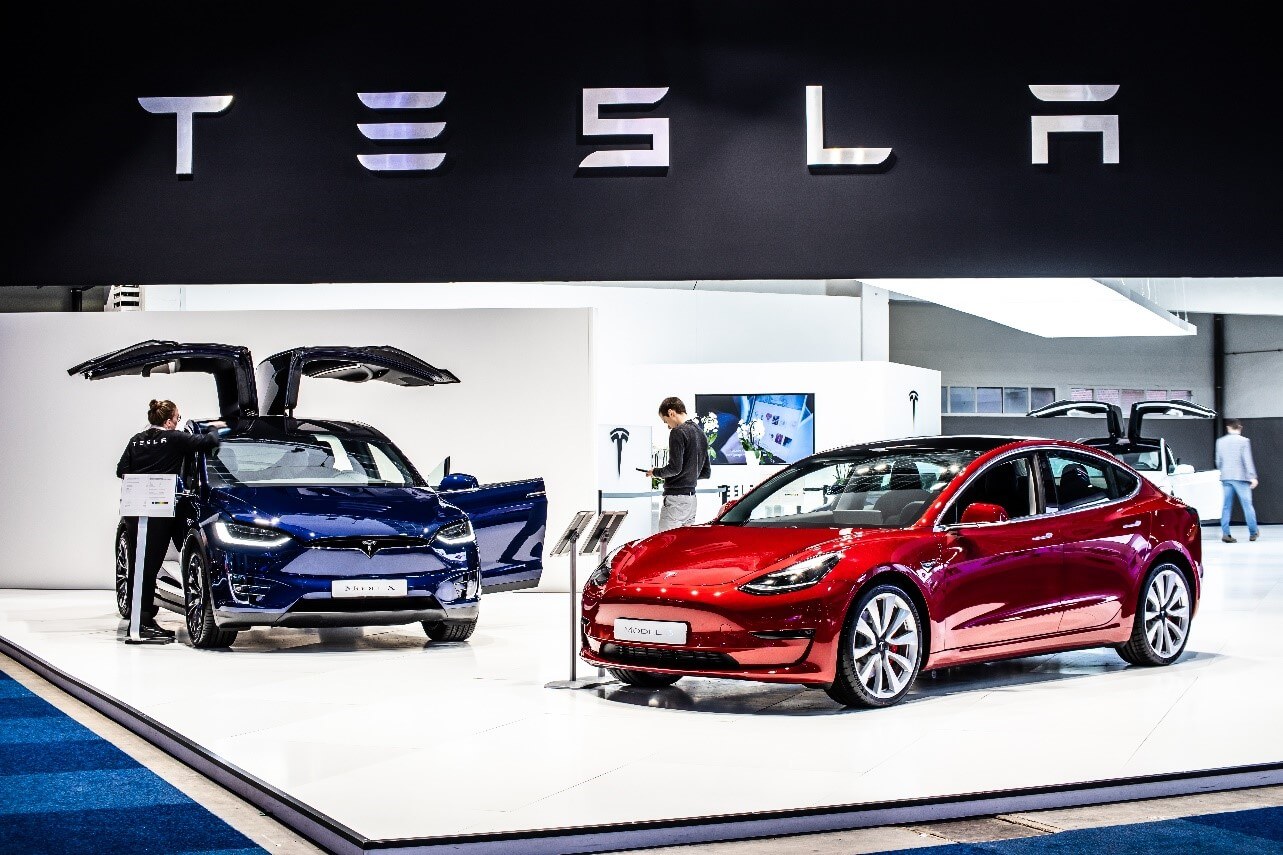 According to the latest news, the giant tech-maker Tesla will continue to expand its investments in China. On Sunday, Tesla’s CEO, Elon Musk, reassured the company’s commitments to the Asian country.

The billionaire’s comments came in a pre-recorded Q&A-style stream at the World Internet Conference. Significantly, it was hosted by the Cyberspace Administration of China.

However, this is the second time in September the Tesla CEO was highly complimentary of the nation that’s imperative to his electric vehicle company. Moreover, according to him, it’s a global leader in digitalization.

Furthermore, during another pre-recorded steam at the World New Energy Vehicle Congress, which was less than two weeks ago, Elon Musk made an important statement. The billionaire described Chinese automakers as the most competitive around the world.

In the latest video, Tesla Boss reported that the Asian country spends many resources and efforts applying the latest digital technologies in different industries, including the automobile industry. He says that all those efforts are making China a global leader in digitalization. Musk added that his company, Tesla, will continue to expand investment and R&D efforts in China.

As we know, the giant electric car company has been trying to improve its reputation in China after a slew of negative press. Tesla has undergone regulatory scrutiny around its privacy and a handful of recalls in China. Remarkably, China has reportedly restricted Tesla’s electric vehicles by some state and military personnel.

The billionaire called out data protection during speaking. He specified what types of data are stored locally.

According to Musk, the company is happy to see several laws and regulations released to data management.

Another important thing to note is that the firm has set up a data center in China to localize all data generated from its business in China. These include sales, production, service, and charging.

Moreover, the company claims that all personally identifiable information is secure in China. Tesla also added that only in very rare cases, for instance, spare part orders from overseas have approved data for transfer internationally.

Two years ago, Tesla broke ground on a major Shanghai factory. The firm sold 44,264 vehicles in August, produced in China, including 31,379 for export. To compare, the company sold 32,968 China-made vehicles in July 33,155 units sold in June.