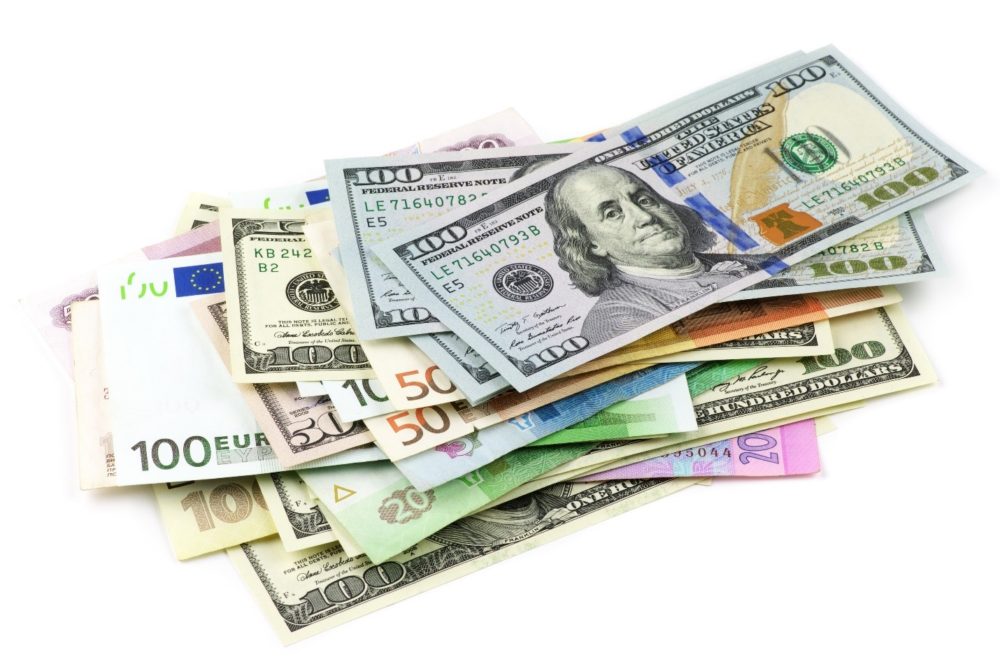 Home > Forex news > The dollar and euro declined, while the yen rose

The dollar and euro declined, while the yen rose

On Friday, the British pound declined after five weeks of increase. Leaders on both sides of the Brexit trade talks seemed doubtful about finding a resolution.

The U.S. dollar declined to near a two and a half year low. Beliefs of a global economic recovery and a fading pandemic in 2021 saw investors taking bets on riskier currencies linked to increasing commodity prices.

Furthermore, increasing iron ore prices had boosted the Australian dollar to a 2.5-year high of $0.7542. Moreover, a nine-month peak for oil prices lifted the Canadian dollar to its record since 2018.

Meanwhile, the euro increased to $1.2158 even after the European Central Bank extended its bond-buying scheme, given the move was widely expected. Significantly, the central bank also raised growth forecasts but lowered inflation forecasts for 2022.

Furthermore, the ECB published a new round of stimulus in line with market expectations. Hence, the euro was down 0.12% versus the dollar after Thursday’s gains. European Union leaders reached an agreement over a pandemic aid package.

British and European leaders have revealed doubts that they will be able to salvage a deal. Hence, the British sterling has declined 1.8% this week.

The Australian dollar increased by 7% against the dollar

Meanwhile, the Australian dollar last traded at $0.754. Over that time, it has boosted five cents, which equals 7% against the greenback.

Significantly, the Australian dollar also reached a one and a half year high of 78.58 yen and a six-month peak at $1.6083 per euro overnight. It even bounced against the yuan despite worsening trade tensions among China and Australia.

According to British Prime Minister Boris Johnson, there was a big possibility Britain and the E.U. would lose to strike a trade deal. He promised to do whatever he could to avoid a violent split in three weeks.

Bank of England Governor Andrew Bailey has announced a no-deal Brexit would cause more lasting harm to U.K.’s economy than the Coronavirus pandemic.