Home > Forex news > The Dollar Has Remained in Recent Ranges 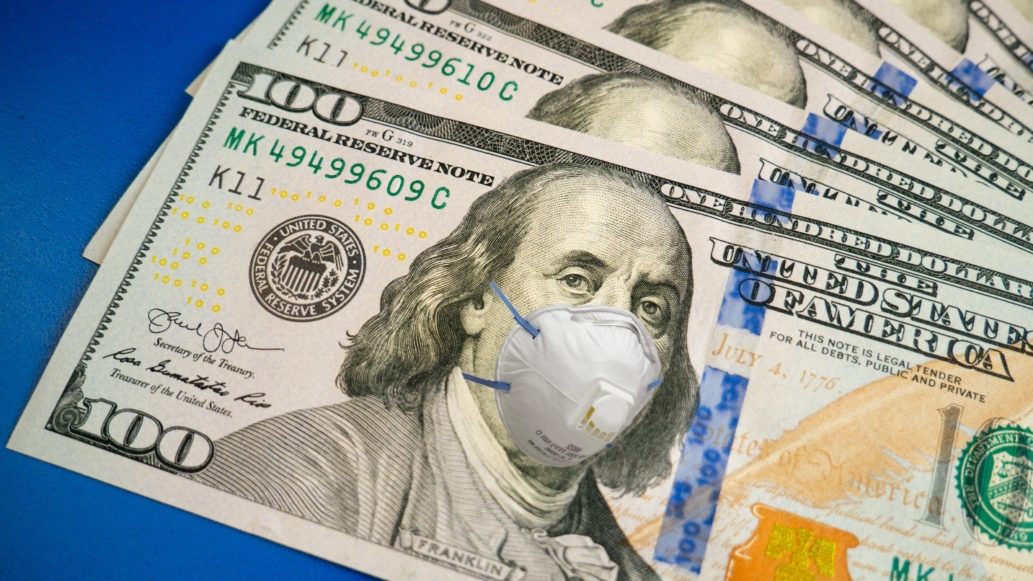 The Dollar Has Remained in Recent Ranges

On Wednesday, the dollar held recent ranges against peers after softer-than-expected U.S. inflation figures dampened immediate expectations of Federal Reserve tapering. At the same time, dismal Chinese statistics weighed on the yuan and the Australian dollar.

The dollar index was at 92.536, down around 0.2 percent on the day from Tuesday, when it dipped after inflation data only to recover on haven demand as Wall Street stocks sank.

The indicator has varied between 92.3 and 92.9 in the recent week. Numerous Fed officials have suggested that the U.S. central bank may halt its purchases of debt securities before the end of the year. High inflation has kept policymakers on their toes. Hence, data released overnight showed that the U.S. consumer price index, excluding volatile food and energy components, rose by only 0.1 percent last month.

The Federal Open Market Committee (FOMC) meets next week to discuss monetary policy. Investors are waiting to see if a tapering announcement will be made.

Tapering tends to boost the dollar because it implies the Fed is moving closer to tighter monetary policy. It also means that the central bank will purchase fewer debt assets, reducing the number of dollars in circulation. Eventually, inflation numbers provided no answers to the market’s difficulty about the timing of Fed tapering wrote Francesco Pesole.

Currency and The Quick Reverse in Dollar Weakness

The swift reversal in dollar weakness, on the other hand, may indicate that a short delay in the tapering announcement may not be enough to generate a sustained dollar downtrend. After all, the dollar has recently profited from the narrative of a potential combination of monetary tightening and slower growth in the medium term. Unsurprisingly, a minor fall in inflation did nothing to soothe such fears. On Wednesday, one euro bought $1.1816, essentially unchanged from the previous session.

The dollar fell slightly to a three-week low of 109.44 yen. It remained close to the middle of the two-month trading range.

A media report that embattled property developer China Evergrande Group will be unable to make interest payments on its debt next week added to financial markets’ concerns about China.

The yuan fell further for the day. It reached 6.4433 yuan per dollar before trading 0.1 percent lower at 6.4410, threatening to end a five-day winning streak.

The Australian dollar fell to $0.73015 in more than two weeks for the first time.