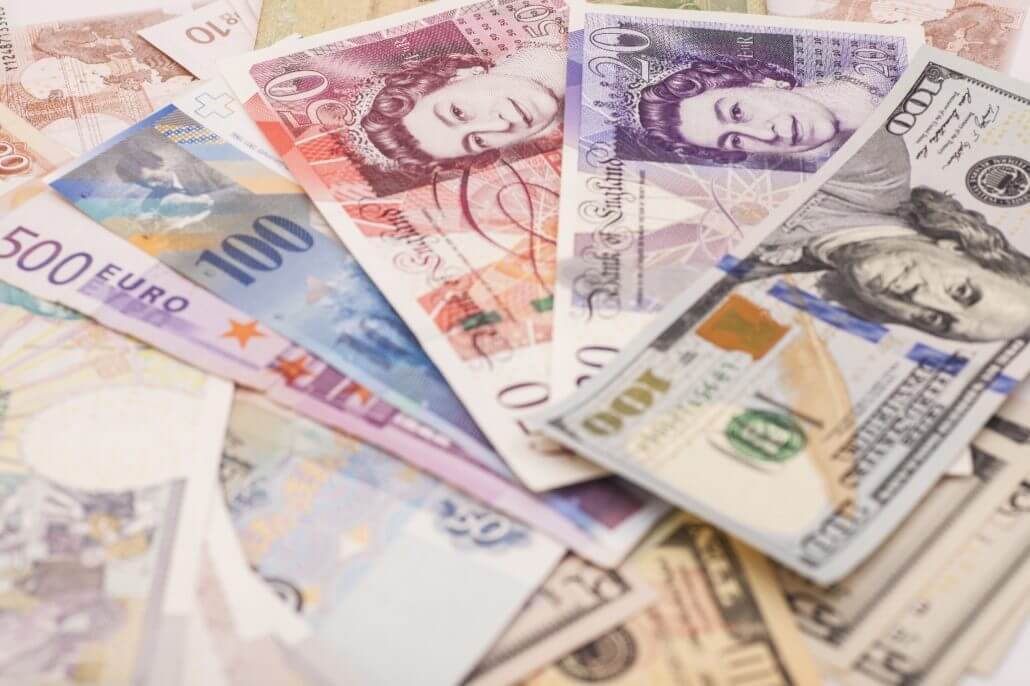 On February 4, the U.S. dollar increased to its highest over two months versus the euro and the yen. Pessimism about the U.S. economic outlook recovered before the announcement of significant data on the jobs market.

The sterling declined against the American currency but traded close to an 8-month high against the euro. Traders are watching the Bank of England policy meeting. They might publish findings on negative interest rates’ possibility.

Furthermore, the greenback sentiment has increased as progress in COVID-19 vaccinations. U.S. President Joe Biden moves to pass the further fiscal stimulus. Growing economic data pushed some bearish investors to give up their short positions.

According to a senior foreign-exchange strategist at IG securities, a rise in inflation expectation caused the U.S. dollar’s recovery. He added that this is helping the greenback.

The U.S. dollar stood at 105.13 yen, close to its highest since mid-November.

Friday’s data should exhibit the U.S. economy added 50,000 jobs in January. It would be a small recovery from dropping 140,000 jobs in the previous month as coronavirus diseases weakened economic activity.

Hopes for big fiscal stimulus supported the sentiment since the beginning of 2021.

The U.S. dollar index against a basket of six major currencies stood at 91.268

The U.S. dollar index versus a basket of six major currencies increased by 0.2% and settled at 91.268. It was trading near to its highest since December 2020.

Furthermore, the Bank of England is not likely to change interest rates or quantitative easing at its meeting on Thursday. However, investors strive to estimate the possibility of negative interest rates. Hence they are observing the pound.

Ethereum, the second-largest cryptocurrency reached a record of $1,698 ahead of listing of Ehereum futures on the Chicago Merchantile Exchange next week.

Meanwhile, the world’s most popular cryptocurrency Bitcoin traded at $37,970.

Furthermore, the Australian dollar increased to $0.7626, benefited by hopes for U.S. stimulus and progress in securing COVID-19 vaccines.

On Friday, the Reserve Bank of Australia should update its economic estimates, which could determine whether the Australian dollar resumes increasing.

Moreover, across the Tasman Sea, risk-sensitive currency, the New Zealand dollar stood at $0.7195.