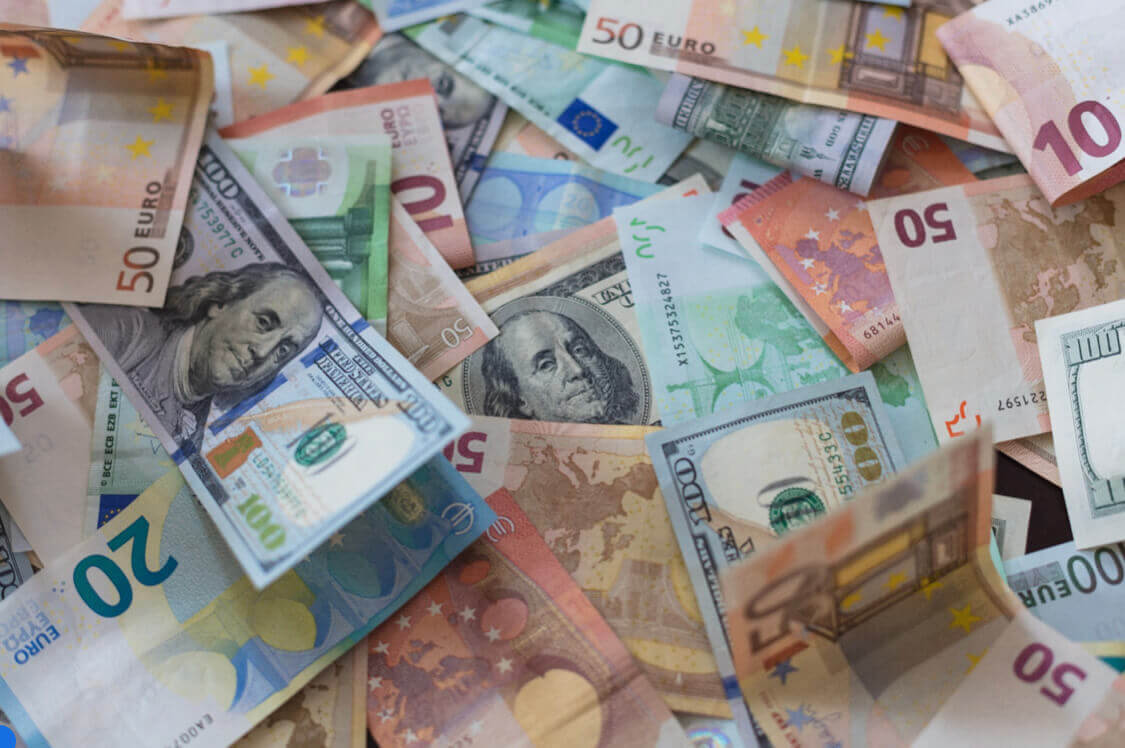 Home > Forex news > The euro hit a 7-week low versus the dollar; the dollar fell

The euro hit a 7-week low versus the dollar; the dollar fell

According to the latest news, concerns about extended lockdowns weakened sentiment towards the euro. Hence, the euro struggled at seven-week low versus the greenback.

According to data, retail sales in Germany, Europe’s biggest economy, increased by more than forecast in December, amplifying concerns that the eurozone should double-dip recession at the beginning of the year.

The U.S. dollar index fell by 0.1% and settled at 90.87 amid further gains for global stocks. However, it stayed close to its overnight peak of 91.063, its highest level since December 10.

Furthermore, the American currency was supported by a massive bout of short-covering, especially versus the yen where hedge funds had racked up their biggest short bets against the dollar since October 2016.

Meanwhile, the dollar against the yen stood at 104.875. It briefly hit 105 yen for the first time since mid-November.

Furthermore, the country’s central bank said it would extend its quantitative easing programme to purchase an extra $100 billion of bonds. Hence, the risk-sensitive Australian dollar witnessed gains. This decision many market players thought could wait until next month.

Furthermore, Switzerland franc declined against the greenback and touched its lowest levels in two months.

According to Kamal Sharma, director of G10 FX strategy at BofA Merrill Lynch Global Research, the franc underperformance was mainly against the high beta currencies and sterling. Shama added that the greenback might be more resilient in the near-term as both growth and vaccination favour the U.S.

The Swiss franc broke lower from recent ranges to drop more than 0.5% to its lowest against the buck since December 2, at 0.8964 francs per dollar.

Risk-sensitive currencies, such are the Australian and New Zealand declined by 0.1%. Significantly, in the previous session, they witnessed gains.

Moreover, the Norwegian crown declined by 0.9% versus the American currency and traded at 8.6208 crowns per dollar.