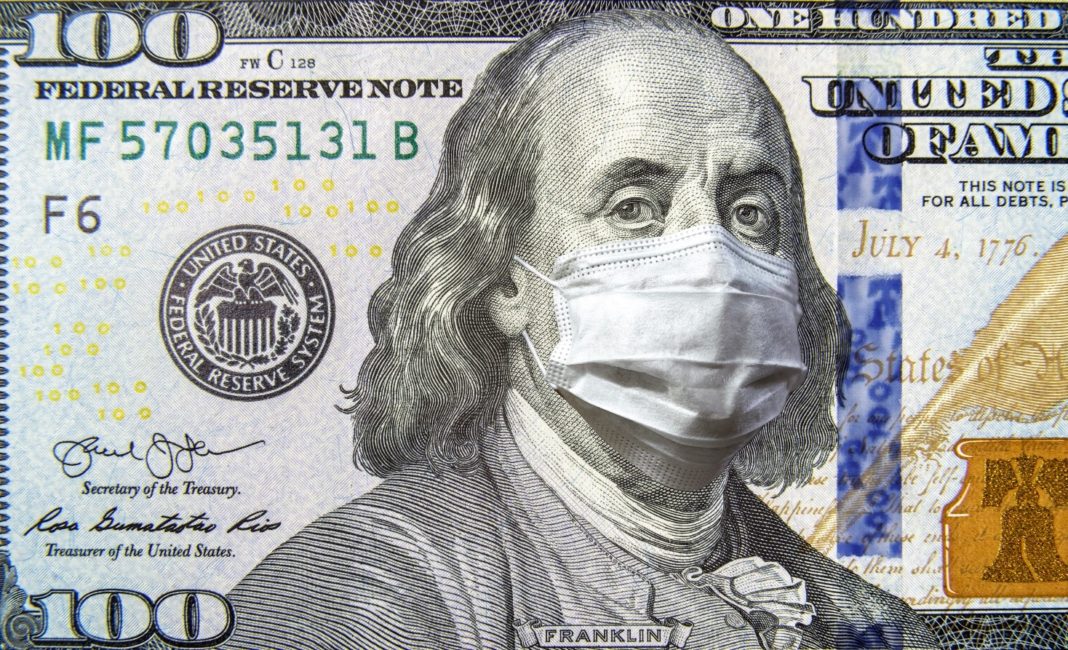 The U.S. dollar declined for a fifth straight session on Wednesday and reached a more than a one-week low. Besides, positive vaccine news offset the rise in covid-19 infections and broader economic restrictions around Europe and the U.S.

We all know that Pfizer announced that its coronavirus vaccine is 95% effective in preventing disease. It gave relief to a pandemic-weary market. Except for that, Moderna Inc also announced its vaccine with 94.5% effectiveness.

Additionally, on Tuesday, the global daily death number from covid-19 disease was 10,816, which is the highest single-day death count. Furthermore, the United States, which is most affected by the pandemic, has announced 11.38 million cases and 248,574 death since the epidemic started.

According to the global head of foreign exchange strategy at BMO Capital Markets in New York, Greg Anderson, the sharp rise of coronavirus infection is good for the dollar and other safe-haven currencies, for instance, the yen and Switzerland franc. However, positive vaccine news counters that.

Additionally, the dollar, a safe-haven, is likely to weaken overall as global economies recover once the vaccine gets broadly distributed.

According to TD Securities, the greenback has additional room to rally in the short term, given that the market is exceeding the timing and scalability of vaccine distribution.

Additionally, Mazen Issa, TD securities senior FX strategist, suggested taking a defensive posture in the following weeks. He announced that market expectation has overshot reality and that the positive vaccine news is already in the price.

In the afternoon trading, the U.S dollar index dropped 0.1%

Furthermore, in afternoon trading, the greenback index dropped 0.1% and settled at 92.312, after declining to 92.207, which is the lowest since November 9.

The world’s largest cryptocurrency, Bitcoin, often called a safe-haven or a hedge against inflation increases to up to $18,000 for the first time in three years. Significantly, it las stood nearly $17,590.

Furthermore, the euro was slightly changed in the day at $1,1864. On October 18, Poland and Hungary blocked the European Union’s 1.8 trillion-euro, which equals $2.14 trillion, financial package to strengthen an economy weakened by the coronavirus epidemic.

The British pound increased by 0.2% against the greenback to $1.3279 in the wake of a report from the Sun newspaper that British negotiators said prime Minister Boris Johnson to suspect a Brussels trade deal next week.

The U.S. dollar decreased by 0.3% versus the yen to 103.865. The Japanese currency is recovering from losses as it underwent last week after Pfizer published its vaccine is effective.