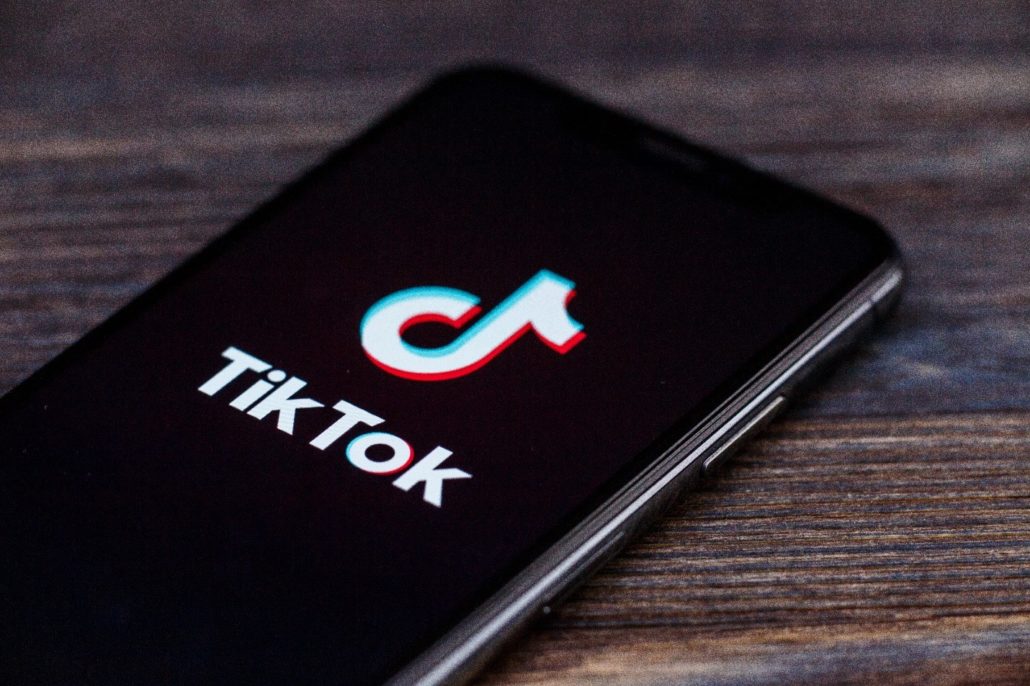 According to the latest news, Chinese video-sharing social networking service TikTok is letting parents of its millions of teenage users more options to control what their child can see and share.

The giant company, TikTok reported a host of new parental controls on Tuesday, including the ability to decide what content teens can search for TikTok. Besides, they can control who can see what videos they have liked and who can comment on their videos. Parents can also decide whether the teenager’s profile should be public or private.

The TikTok’s officials, Tracy Elizabeth and Alexandra Evans, announced that they want to balance safety and autonomy for teenagers. They say they work to create a safe and supportive place for self-expression.

In February 2020, the new measures are part of TikTok’s Family Pairing feature rolled out to certain European countries. It allows parents to link their accounts to their children’s. Firstly, the new feature was called Family Safety Mode, which let parents control how much time their teenagers can spend on TikTok every day; parents can also turn off direct messages.

The giant company is now developing those features and making them available around the world.

According to Elizabeth and Evans, as young people start to build a presence online, it’s vital to give families devices so families can be informed about what their children do.

The essential thing to mention is that in the U.S., TikTok offers a limited version of the app for customers under 13. Additionally, it does not let for sharing or commenting on videos as well as messaging with other people

Younger users dominate TikTok. Significantly, 32.5% of the app’s U.S. user was among the ages of 10-19 for June 2020. Users typically share 15-second clips on the platform.