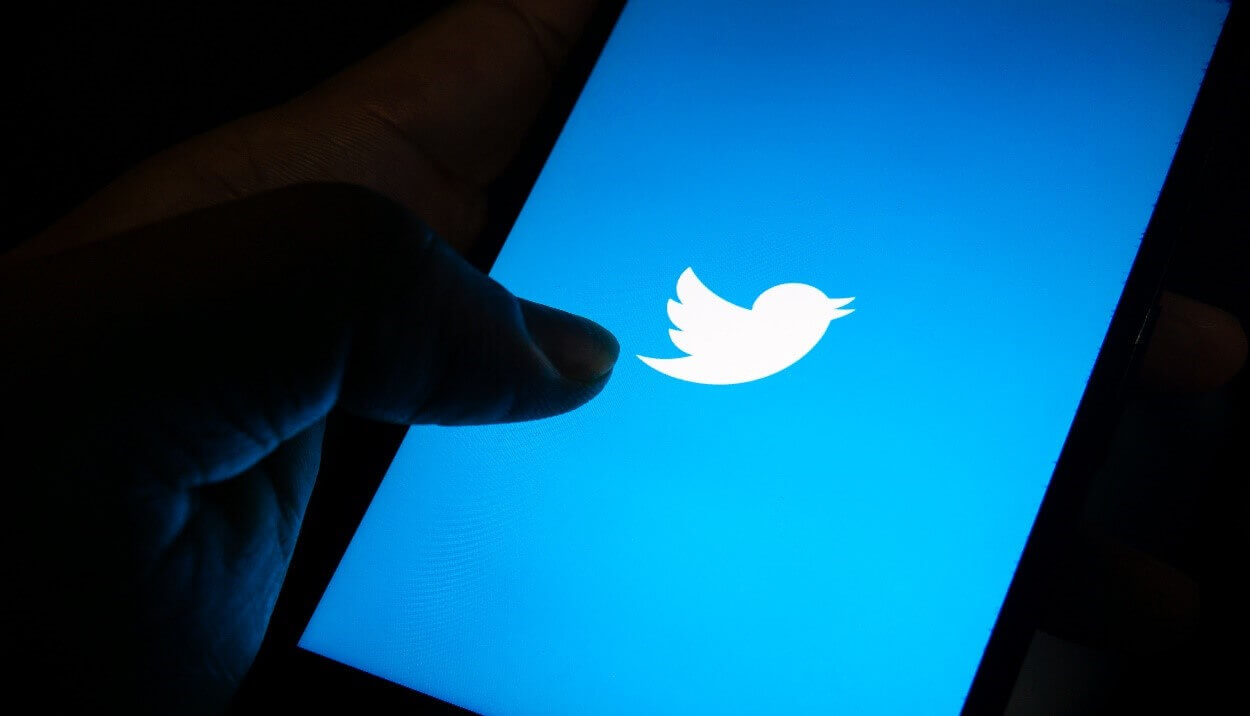 Social networking service, Twitter, added a new feature on its popular platform. According to the latest news, the company launched Spaces, a feature that enables users to join virtual rooms to engage in real-time, audio conversations with others.

The firm started testing Spaces in November 2020 with a limited number of users. However, it will begin rolling out the feature globally to iOS and Android Twitter users with 600 or more followers.

Spaces is one of the early entrants in a fast-growing market for live, audio conversations. This technology gained attention in 2020 by Clubhouse, a start-up that quickly won popularity among venture capitalists. Facebook last month also revealed its plans to create this type of feature for its services. Moreover, Spotify recently bought Betty Labs, which makes a live audio app focused on sports.

Spaces will play the main role in Twitter’s goal to increase its daily active user base to 315 million by the end of 2023.

Users will see purple bubbles at the top of their timelines when live conversations are happening. Users should click on those purple bubbles in order to join a Space. After that, users can tweet or direct message the Space hosts or request to speak.

Hosts will have the ability to moderate their rooms by inviting others, choosing who can speak, and removing any participant.

The firm also stated that it is working on an upcoming feature named Ticket Spaces. Remarkably, this new feature will enable users to create Spaces that require others to purchase a ticket to join. This will allow users to monetize Spaces and incentivize them to host more live audio conversations on the platform.

According to the company, hosts will earn the majority of revenue from ticket sales while Twitter will keep a small amount. Ticket Spaces will start to roll out to a limit set of users in the following months.