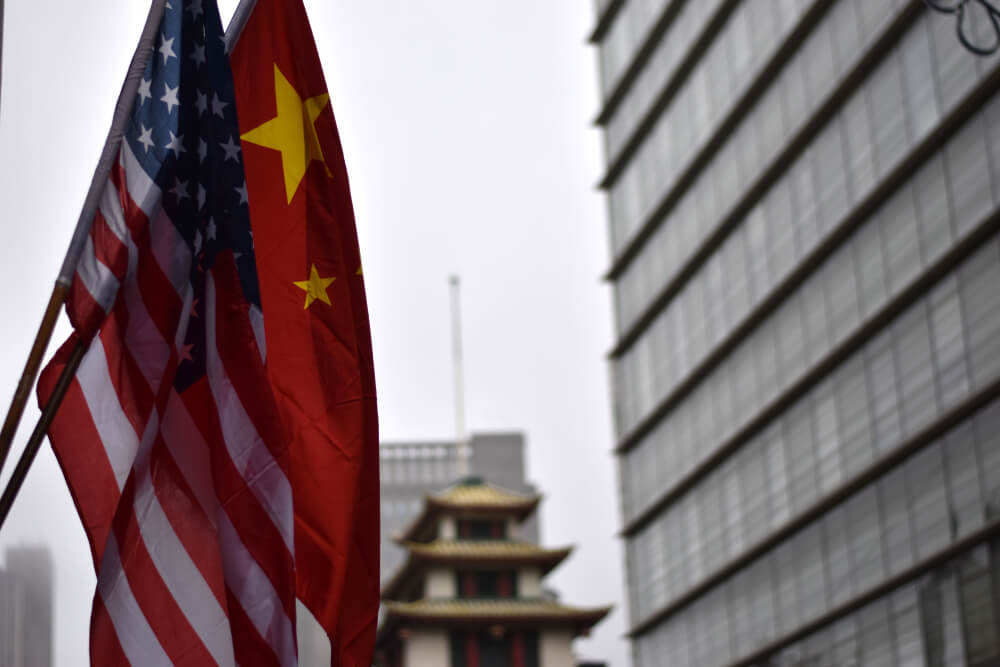 Home > Stock News > U.S.-China Ties to Deepen Regardless of Who Wins Elections

U.S.-China Ties to Deepen Regardless of Who Wins Elections

Shares of Wisesoft Co Ltd, whose Chinese name sounds like “Trump’s big win”, jumped as much as 9.8%. Early returns showed some signs of a conclusive Democratic victory in the U.S. polls. This has made the stock a rare clear winner on the day.

Trump launched US-China trade war that will soon enter its 28th month. This would weigh on Chinese shares in the short term. Analysts and investors were widely expecting the incumbent president’s win.

Will Malcolm, Aviva Investors portfolio manager said, with Trump, Chinese companies don’t know where the next hit is coming from. That makes it difficult for them to make decisions about allocating capital.

With Biden, he said, there would be ‘guardrails’ to the madness. At least some idea of where the risks are, and companies can make decisions more easily. This would therefore benefit Chinese equities, Malcolm added.

Whatever the outcome of the election, the U.S.-Chinese financial markets ties are only set to deepen. That is despite their current trans-Pacific trade war and rocky diplomatic relations.

China has accelerated reforming its capital markets amid talk of Sino-U.S. financial decoupling. Thus, giving foreigners easier access to its stocks and bonds while promoting international use of the yuan.

At the end of September, overseas investors held Chinese equities worth 2.75 trillion yuan or $409.5 bln. This was according to the latest People’s Bank of China data.

From a previous year, it was close to 1 trillion yuan, with the country’s robust economic recovery proving a strong draw.

China’s major stock indexes were up on Wednesday despite the election nail biter. And this is though the onshore yuan hit its weakest point since Oct. 13 as Trump’s odds of victory increased.

Meanwhile, in the month prior to the election, amid widespread uncertainty, major Wall Street institutions were intensively engaged with China. They were defying rising geopolitical risks in search of long-term growth opportunities.