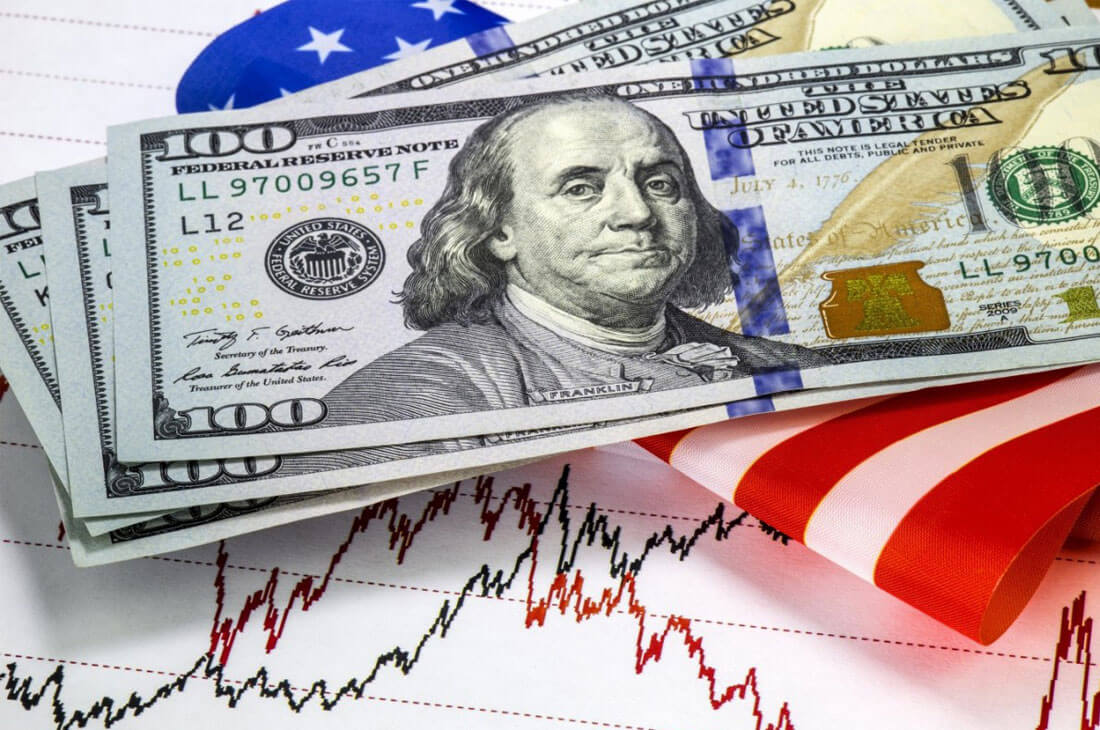 Home > Forex news > U.S. Dollar Declined on Tuesday Ahead of The Fed’s Meeting

U.S. Dollar Declined on Tuesday Ahead of The Fed’s Meeting

The U.S. dollar tumbled down slightly in early European trade on Tuesday. However, it remained near multi-week highs ahead of the Federal Reserve’s latest two-day meeting.

The Dollar Index declined by 0.1% at 90.442 against a basket of six other currencies. The U.S. Federal Reserve plans to start its latest two-day policy meeting later today. Meanwhile, inflation continues sharply rising as the country’s economy makes a fast recovery thanks to reopening.

Chairman Jerome Powell and other Fed officials have been insistent that these inflationary pressures will be transitory. They also assured people that ultra-easy monetary settings would stay in place for some time to come. Despite the agency’s stand, though, positioning remained heavily loaded against the greenback, and traders are concerned about tapering its bond-buying.

Analysts at ING noted that the Fed meeting is the last big event before the summer period. Thus, it will likely set the market tone for the coming weeks. They expect caution to prevail, but in that case, the dollar may ultimately lose some support.

Markets are also waiting for the U.S. retail sales and PPI data for May, along with N.Y. Empire State manufacturing survey, which is due later Tuesday. The Fed will use these numbers to help guide its decisions.

How Did the Other Currencies Fare Today?

The risk-sensitive AUD/USD pair was also flat at 0.7711, as investors waited for the Reserve Bank of Australia to release the minutes from its latest meeting.

USD/TRY added 0.1% to 8.4665 today. The Turkish lira extended losses against the greenback after President Recep Tayyip Erdogan stated that his nation’s stance remains unchanged on the S-400 missile defense system. Iran purchased this system from Russia.