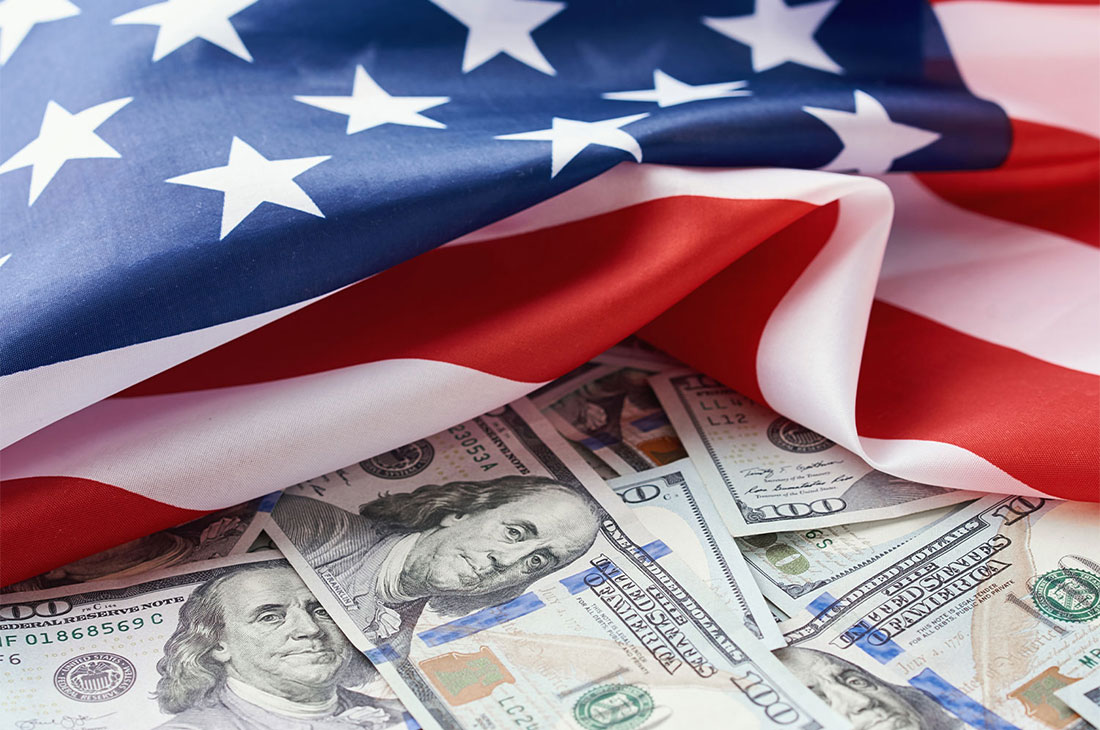 U.S. dollar declines on Thursday after the short rebound

The U.S. dollar tumbled down on Thursday after rallying on Wednesday. The currency is close to the two-month low of 1.1214 it reached against the Euro on Tuesday, the last trading by 0.4% lower at 1.1175.

Investors expect the Federal Reserve to cut interest rates further, which is why the dollar declined. The Fed has cut rates by 50 basis points this week to save the U.S. economy from the effects of coronavirus.

According to the agency, policymakers are highly concerned about the economic damage of the disease. It brought up the epidemic in its latest Beige Book report several times. Olle Holmgren, the chief strategist at SEB, belives that the reports in the Beige Book will be important for the Fed’s inter-meeting rate cut.

Fed scheduled the next meeting for March 18-19. Investors contemplate the possibility that the agency will slash another 25 bps cut from the current 1% to 1.25% range for that time and additional a 50 bps cut by next month.

What about the Euro and Sterling?

The Euro benefited from traders loosening their carry trade positions so far. But some experts think that it will collapse quickly if the coronavirus spreads further in Eurozone. Despite the Euro’s outperformance of late, the currency’s sharp decline might follow the outbreak – noted Lee Hardman, the currency analyst at MUFG.

On the other hand, the Bank of England is leaving rates unchanged for now. Sterling skyrocketed to a one-week high of $1.2931, also reaching a three-day high versus the Euro of 86.22 pence.

Still, the markets are uncertain. Rising Coronavirus cases caused the new wave of panic amidst the traders. Italy has closed its schools, and California has declared a state of emergency. China also reported a rise in new infections on Thursday.

Meanwhile, the Japanese yen increased versus the U.S. dollar due to its safe-haven status. The greenback was at last trading against the Japanese currency lower by 0.7% at 106.81. 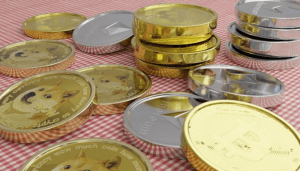