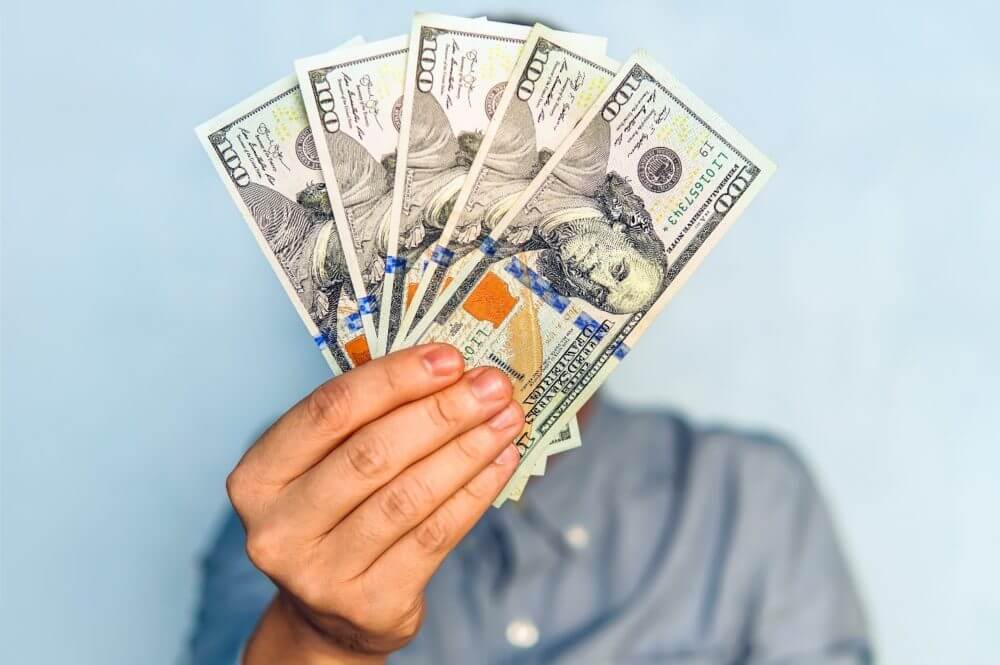 The dollar climbed up on Tuesday as a rally in U.S. Treasury yields supported it. Despite that, the currency remained near three-week lows as traders waited for inflation data in the United States.

The greenback has plunged so low in April that a combination of government spending and monetary stimulus may cause inflation to spike. The analysts expect U.S. CPI data for March to show a surge in inflation by 2.4%.

Higher inflation would support higher U.S. yields. That could, in turn, cause the greenback to outperform lower-yielding currencies such as the Japanese yen, Swiss franc, and euro – ING strategists noted.

On Tuesday, the dollar edged up by 0.1% at 92.201 against a basket of currencies, moving away from recent three-week lows.

According to Deutsche Bank strategist Jim Reid, there’s a general expectation that inflation should increase shortly. It will do so, along with a consensus for the most part that this will be only a transitory phenomenon.

How did the Aussie and Kiwi dollars fare?

The Australian dollar plummeted down by 0.2% against the U.S. dollar at 0.7609. On Monday, Australia announced that it was abandoning its goal to vaccinate almost all its population by the end of 2021.

The New Zealand dollar also declined, falling by 0.1%. The Reserve Bank of New Zealand’s meeting is due on Wednesday. Analysts expect the bank to keep rates constant.

According to the latest data, China’s exports increased in March. The import growth rallied to four-year highs, signaling an improvement in global demand. Despite that news, China’s offshore yuan lowered by 0.1% against the dollar, trading at 6.5523.