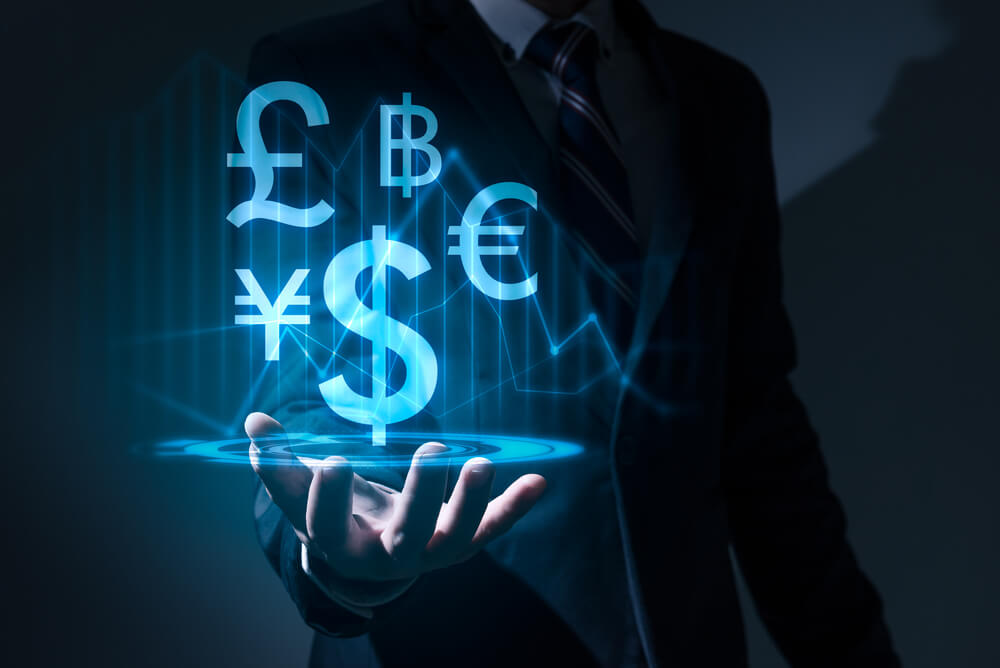 The U.S. dollar plummeted down to a three-week low against other major currencies on Tuesday. Risk sentiment improved on the forex market as Asian equities soared along with U.S. tech shares. There were also signals that China’s property market would be able to contain its struggles. As it usually happens, the greenback declined with the bolstering optimistic mood.

On the other hand, the Chinese yuan surged forward, along with the riskier Australian dollar. The dollar index plunged as low as 93.641 against the six major currencies for the first time since September 28. It traded by 0.26% lower at 93.690 at last after breaking below its recent range. An index of Asia-Pacific shares gained approximately 1%, boosted mainly by a rally in tech stocks. Meanwhile, Chinese blue chips skyrocketed by about 1%.

Investors worried about contagion from property giant China Evergrande’s debt troubles. However, these fears receded thanks to some of its peers making bond coupon payments this week. Policymakers also stated late last week that the situation was controllable.

The Aussie dollar surged forward, exchanging hands as high as $0.7474 for the first time since September 3. Minutes of the Reserve Bank of Australia’s September meeting clarified that policymakers fear monetary tightening could harm the labor market. But this news hasn’t harmed the Aussie thus far.

How did the Fed’s decision about stimulus tightening influence the FX market? 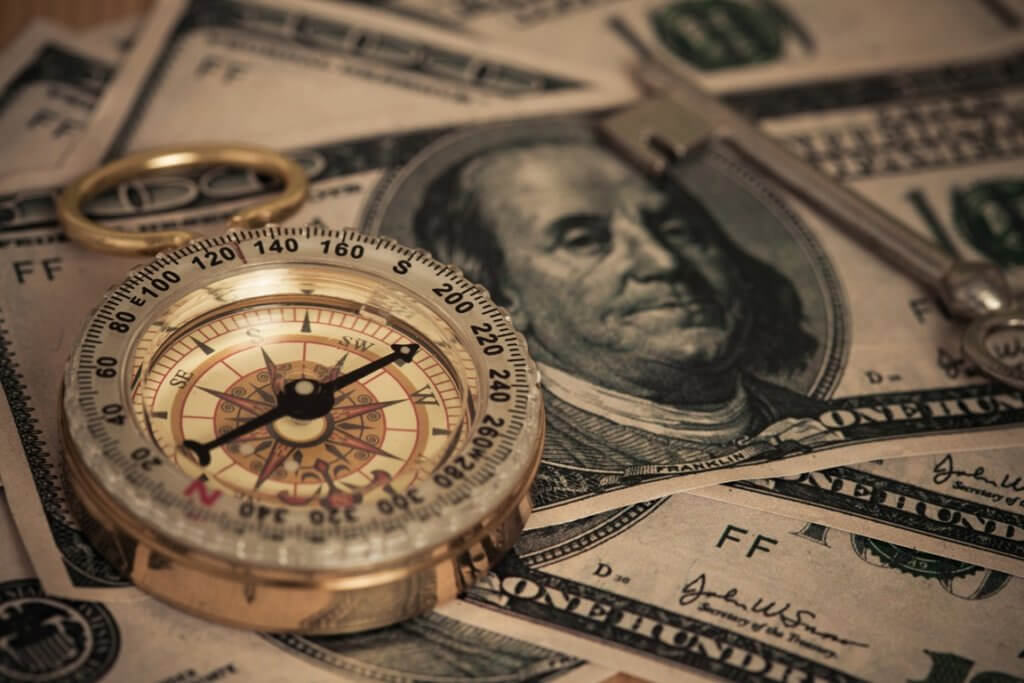 Last week, the dollar index skyrocketed to a one-year high of 94.563 as stagflation concerns drove traders to safe-haven currencies. Investors also betted that the Federal Reserve would begin tapering its monetary stimulus as soon as November, and interest rate increases would follow next year.

Fed tightening bets are already priced in. Thus, the market is currently raising wagers for policy normalization to begin elsewhere. On Sunday, Bank of England (BoE) Governor Andrew Bailey announced that the central bank would have to counter soaring inflation risks. Furthermore, data in New Zealand showed on Monday the fastest consumer-price inflation in more than a decade.

Due to these reports, Britain and New Zealand began a rise in short-term bond yields globally overnight. Meanwhile, rates in Europe and Australia are climbing more than those in the United States, pressuring the greenback.

Commonwealth Bank of Australia strategist Kim Mundy noted that they still think the dollar can resume its uptrend. She also added that medium-term inflation pressures are building in the United States. As a result, they expect Fed Funds futures to begin pricing a more aggressive rate hike cycle.

Against the safe-haven Japanese yen, the greenback tumbled down by 0.3% to 113.975. It dropped further back from a nearly three-year high of 114.47 hit on Friday.

On the other hand, the New Zealand dollar climbed as high as $0.7149 for the first time since September 14. Investors are now waiting to hear from a range of central bank officials later today, including Fed governor Christopher Waller, BoE governor Bailey, European Central Bank chief economist Philip Lane, and Bank of Finland Governor Olli Rehn.

Westpac strategists noted that the sense that transitory inflation would last longer than previously thought had become the primary catalyst for new moves in global yields. The Forex market re-calibrated rate hike expectations in most jurisdictions.

Despite that, the United States will likely be insulated from the energy market bottleneck. The latter is casting an ongoing cloud over recovery prospects in China and Europe. Analysts also added that such turn of events should leave yield spreads at the front end continuing to drift in the greenback’s favor. Still, the dollar index’s pullbacks should be limited to 93.70.

Westpac also remains bullish on the kiwi dollar targeting a jump to $0.74 by year-end. It recommended buying any dips to $0.6985.

Meanwhile, Hungary’s forint soared on Tuesday. Overall, Hungary’s forint gained 0.3% against the euro and 0.7% against the greenback as traders anticipated a 15-basis point interest rate hike to 1.80%. Investors expect interest rate hikes from the country’s central bank. Most other emerging market currencies are also recovering from some recent losses. MSCI’s index of emerging market currencies rallied by 0.5%. A 0.4% jump in the Chinese yuan bolstered it as worries over the property sector eased.

In Europe, the Middle East, and Africa (EMEA), South Africa’s rand led gains with a 0.8% jump. The tumbling dollar aided optimistic sentiment and expectations that monetary policy tightening by EM central banks would outpace that by the Fed.

However, the Polish zloty lagged gains in its peers due to uncertainty about an escalating row between the European Union and Poland’s government.