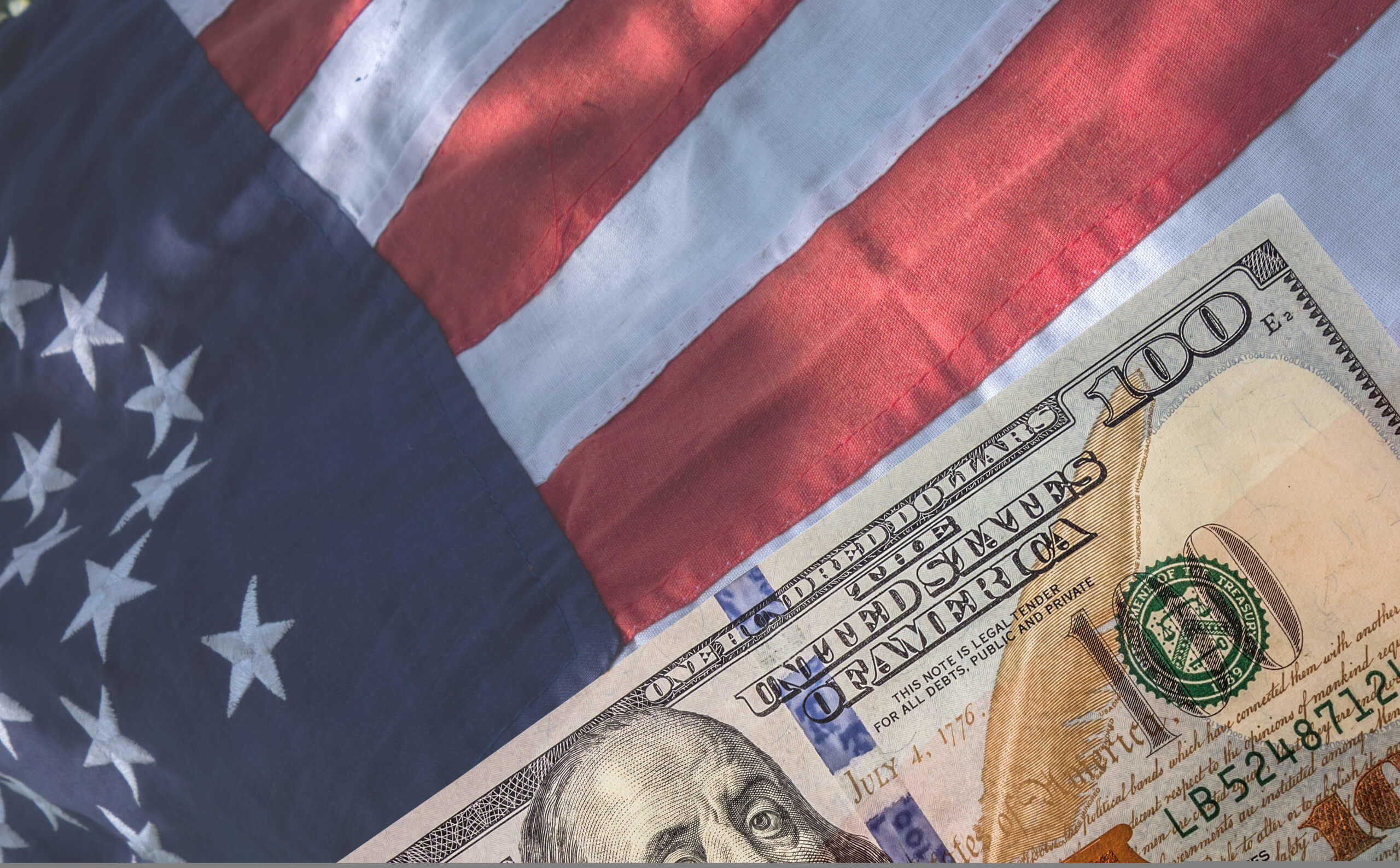 Home > Forex news > U.S. Dollar Gained on Thursday. What About the Euro?

U.S. Dollar Gained on Thursday. What About the Euro?

The U.S. dollar climbed up in early European trade on Thursday. Despite that, it still traded near five-month lows. Investors were waiting for key economic data which could influence the Federal Reserve’s monetary policy plans. On Thursday, the Dollar Index edged up by 0.1% at 90.025 against a basket of six other currencies. It had a rebound from the week’s low of 89.662, a level not reached since early January.

Traders contemplated ultra-easy Federal Reserve policies. Some of them believe the suggestions that these would stay in place for some time while the world recovers from the coronavirus pandemic.

However, some traders are concerned due to surprisingly strong U.S. economic rebound and growing inflation. They think these two pose a threat to the key assumption that interest rates will stay low for a prolonged period.

On Wednesday, the agency released Beige Book. It indicated that the pace of the U.S. recovery increased somewhat in the past two months, causing price pressures as businesses contended with worker scarcity and soaring costs. In April, consumer prices accelerated at their fastest pace in more than 12 years.

At first, Fed officials assured people that these inflationary pressures would be temporary in nature. However, they haven’t reiterated that opinion for some time now.

The central bank should begin discussing the time frame for cutting back its bond-buying program, – stated Philadelphia Fed President Patrick Harker on Wednesday.

What About Other Currencies?

USD/CNY climbed up by 0.1% to 6.3893 on Thursday. The Chinese yuan weakened as data showed China’s services sector grew slower in May due to reducing overseas demand and increasing input costs for businesses.

Meanwhile, USD/TRY soared by 0.2% to 8.5976, with the lira starting to decline once more despite the verbal efforts of central bank Governor Sahap Kavcioglu to boost the Turkish currency.