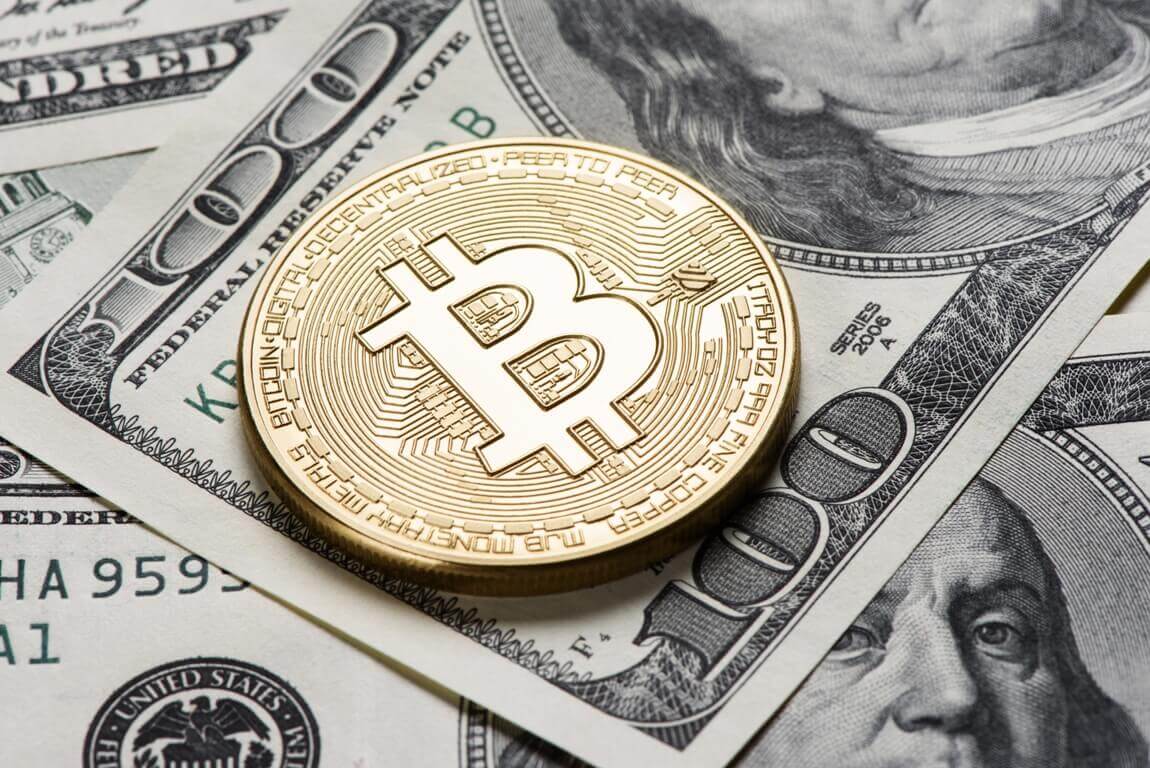 Thanks to the new upbeat data, the U.S. dollar remained high on Thursday after rallying for the first time in two weeks. Traders expect that the U.S. economy will recover from the COVID-19 pandemic faster than most other countries.

Investors believe that Joe Biden’s proposed $1.9 trillion coronavirus relief package will further boost the economy. On Wednesday, the president is meeting top labor leaders to drum up support for the plan.

Meanwhile, Bitcoin continued trading near the new record high of $52,640 reached overnight. The digital currency’s approximately 58% surge this month prompted some experts to caution that the rally might be unsustainable, though.

The dollar index traded at 90.943 on Thursday in Asia. It changed slightly after strengthening by 0.2% overnight. Before that, the index had gained 0.4% on Tuesday. Overall, the gauge has increased by about 1% this year, recovering from a nearly 7% plunge in 2020.

Westpac strategists noted that Biden’s stimulus plans, along with a rapid vaccine rollout and a steep decline in new infections, leave the United States well-positioned to recover sooner than most. According to them, all of these will generate periodic bouts of the greenback’s upside.

Despite that, like many other analysts, Westpac’s team also forecasts that the U.S. dollar will decline this year due to the Federal Reserve’s relentless money printing.

How did the Euro and the Japanese Yen fare?

The Euro changed insignificantly at $1.20385 on Thursday after plummeting down by 0.5% overnight, losing the most amount in two weeks.

Meanwhile, the greenback traded almost flat at 105.845 yen. It tumbled down against the Japanese currency on Wednesday after hitting a five-month high of 106.225.

Treasury yields boosted the dollar in recent days. The yield on the benchmark 10-year note rallied as high as 1.333% overnight from the previous 1.20%. However, it pulled back to 1.2669% in Asia on Thursday.

Osamu Takashima, the Tokyo-based head of G10 FX strategy at Citigroup Global Markets Japan, noted that rising U.S. yields had stopped the greenback from declining for now. However, in the longer term, they remain bearish on the U.S. dollar. He also added that there’s a risk-on environment worldwide. Under such circumstances, they think downward pressure on the greenback could revive.