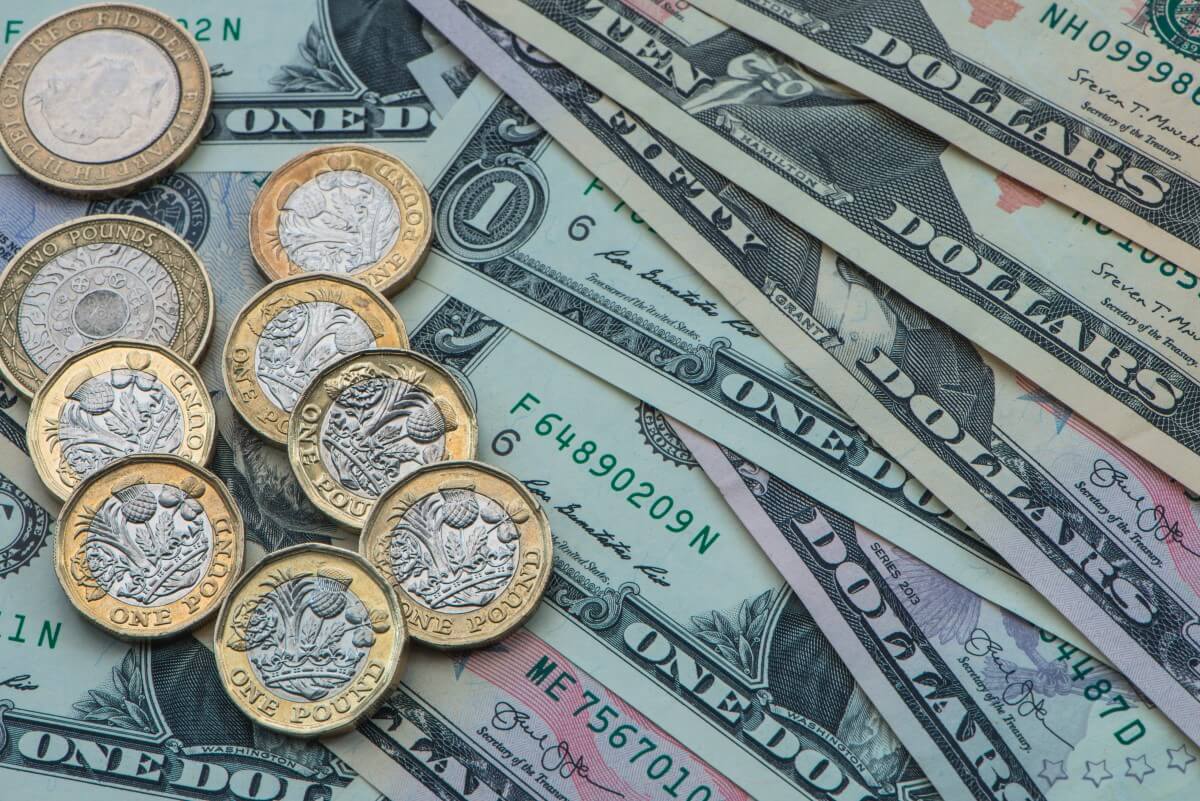 The yen tumbled down to a six-year low on Tuesday, shaving off 1.1% to 120.81. Overall, the currency lost around 5% against the greenback this month, as a deteriorating trade balance and soaring U.S. yields suck cash from the world’s third-biggest economy. Yen crosses suffered, as well, with the euro hitting a five-month high of 133.30. Moreover, the Japanese currency collapsed to an almost seven-year low against the Swiss franc.

Bank of Japan Governor Haruhiko Kuroda stated today that the country must maintain ultra-loose monetary policy lest inflation hurt the economy. On the other hand, Powell made hawkish comments overnight. The Fed chief caused U.S. yields to hit multi-year highs by raising the possibility of the half-percentage-point rate hikes.

Analysts at Singapore’s UOB noted that surging energy prices and higher U.S Treasury yields are both bad news for the Japanese yen. However, they still lifted their year-end dollar/yen forecast from 119 to 121. On Tuesday, two-year, five-year, 10-year, and 30-year Treasury yields remained at their highest levels since 2019, widening the gap on Japanese yields while lending the broad greenback support elsewhere.

How is the Euro faring?

The euro dropped below $1.10 in early London trading, hit by the Ukraine war, and rallying oil prices. Despite that, it managed to recover a bit to trade higher by 0.1% at $1.1032. According to Danske Bank analysts, the common currency may fall to $1.05 in 12 months as Federal Reserve and European Central Bank monetary policies diverge.

Investors are waiting for ECB President Christine Lagarde and Chief Economist Philip Lane to give speeches later in the day. The central bank needs to keep its focus squarely on underlying inflation trends. It also should look through short-term swings in energy prices, – stated Francois Villeroy de Galhau, an ECB policymaker today. ECB Vice President Luis de Guindos also declared that Russia’s war in Ukraine would dent the eurozone’s growth. However, the block is still set to expand.

Meanwhile, in Asia, currencies and equities declined along with bonds. Investors assessed a hawkish speech from Jerome Powell and the potential fallout from an intensifying crisis in Ukraine. The Thai baht, Indian rupee, and the South Korean won lowered by about half a percent each. The rupee plunged to a one-week low, while the baht collapsed to its lowest level in more than two months.

What caused such declines in EM currencies?

India, the second-largest economy in Asia and one of the biggest net oil importers worldwide, is exposed to fluctuating global oil prices. At the same time, the country is running a risk of higher inflation, a dent in economic growth, and fiscal slippage. Consequently, the rupee became one of the top losers among regional units, dropping by 2.73% thus far this year. The currency has experienced the majority of those losses since Russia’s invasion of Ukraine on February 24. Russia’s aggression has triggered a period of uncertainty and volatility in global financial markets.

According to analysts at HSBC, the dollar-rupee pair might stay elevated or soar further in the near term before sliding modestly later. The latter will occur if geopolitical tensions ease and oil prices lower. They also expect the rupee to end this year at 76 per greenback, lower than the prior forecast of 73.

The baht shaved off about 1% so far in 2022. It also faces headwinds from the country’s exposure to surging oil prices. Thailand is the biggest net oil importer in the region.

Analysts at Maybank noted that any discernible recovery in the currency might be conditional on oil prices returning to a downward trajectory. That would, in turn, depend on more signs of easing in the Russia-Ukraine conflict.

Since early January, the Malaysian ringgit decreased by 0.2% among other EM currencies, hitting its weakest level. The Indonesian rupiah, the Philippine peso, and Singapore dollar also lowered.