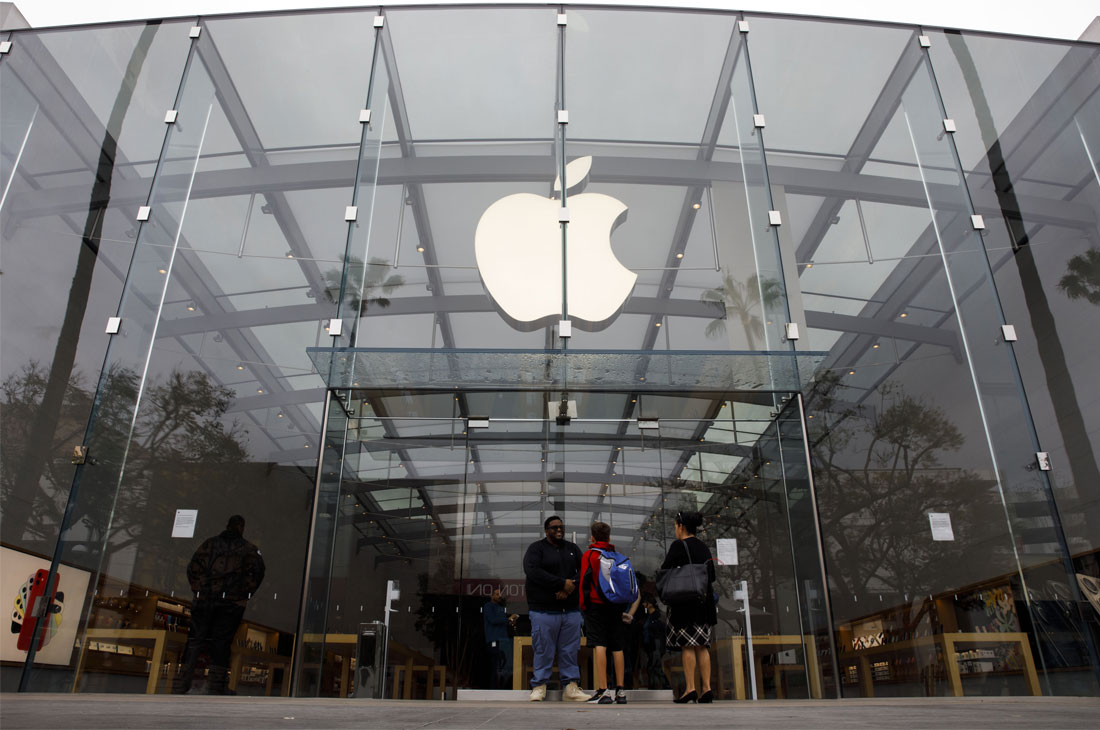 U.S. tech giant Apple is the largest company in the world when it comes to revenue. Cupertino-based company is producing many famous products such as iPhones, etc. However, even for the tech giant ongoing coronavirus outbreak created numerous problems based on the information provided by the former employees and supply chain experts.

As a result, Apple may have to change its plans regarding the latest iPhones. High-volume manufacturing is not yet on schedule until summer. Nevertheless, usually during this period of time, Apple works out the assembly practices with suppliers such as Hon Hai Precision Industry Co., Ltd, better known as Foxconn.

Importantly, Foxconn is the main assembler of iPhones. Chinese authorities-imposed travel restrictions and closed factories for a certain amount of time in Hubei Province as well as other regions.

Foxconn is the world’s leading contract electronics maker. The Taiwanese company decided not to reopen its factories in Shenzhen and Zhengzhou. This decision is going to affect iPhone supplies.

Moreover, Foxconn tends to manage the introduction of new models. According to some experts, it has the most innovative supply chain.

Last week, Apple issued a warning regarding its revenue targets. According to the Cupertino-based company, it was not likely to meet revenue targets for the first three months of 2020.

It is worth mentioning that global iPhone supplies would be limited, as the manufacturing sites in China were not ramping up fabrication as rapidly as anticipated.

Less than a month ago, Apple stated that it plans to place certain restrictions. The company issued increased travel warning against all nonessential travel to China.

Coronavirus outbreak is a severe challenge for Apple, which has most of its hardware made in China.

Tech giant closed one retail store in China and reduced operating hours for other stores in the country.

Moreover, the company is also taking the step to make up for production shortages, particularly in Wuhan, the capital city of Hubei province. Some of Apple’s suppliers operate factories in Wuhan.

Apple, as well as other companies, are working hard to mitigate the impact of the coronavirus outbreak. It will take time to access the damage caused by the outbreak. Tech giant such as Alphabet’s Google is temporarily shutting down all of its offices in the country. Moreover, Facebook and Microsoft advised employees based in China to work from home.

Coronavirus outbreak represents a severe challenge for companies around the world. 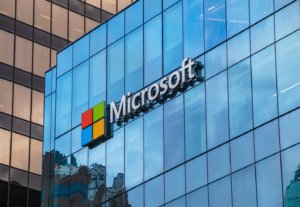 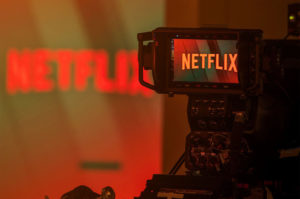