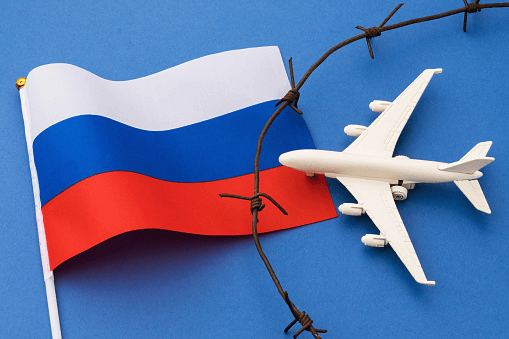 Russia has managed to make its international bond payments despite Western sanctions, which have complicated the process of paying. The country has $40 billion of global bonds and last month made a late U-turn by making overdue bond payments to avoid default.

Russia has not defaulted on its external debt since the aftermath of its 1917 revolution; it was rated investment grade up until its February 24 invasion of Ukraine.

Now Russia has a looming May 25 deadline when a U.S. license allowing it to make payments is expiring.

Bloomberg News reported that the Biden administration should allow the waiver to expire as scheduled.

Bloomberg said the administration has decided against extending the waiver to maintain financial pressure on Moscow.

The temporary general license 9A, issued by the Treasury Department’s Office of Foreign Assets Control on March 2, had made an exception for “the receipt of interest, dividend, or maturity payments in connection with debt or equity.”

That license has allowed Moscow to keep paying investors, avert a default on its government debt; and enable U.S. investors to continue collecting coupon payments.

It expires on May 25, after which Russia will still have almost $2 billion worth of external sovereign bond payments to make before the end of the year. Some market participants had speculated that the Biden administration might extend the waiver not to punish U.S. bondholders.

The U.S. Treasury Department did not immediately respond to a request for comment.