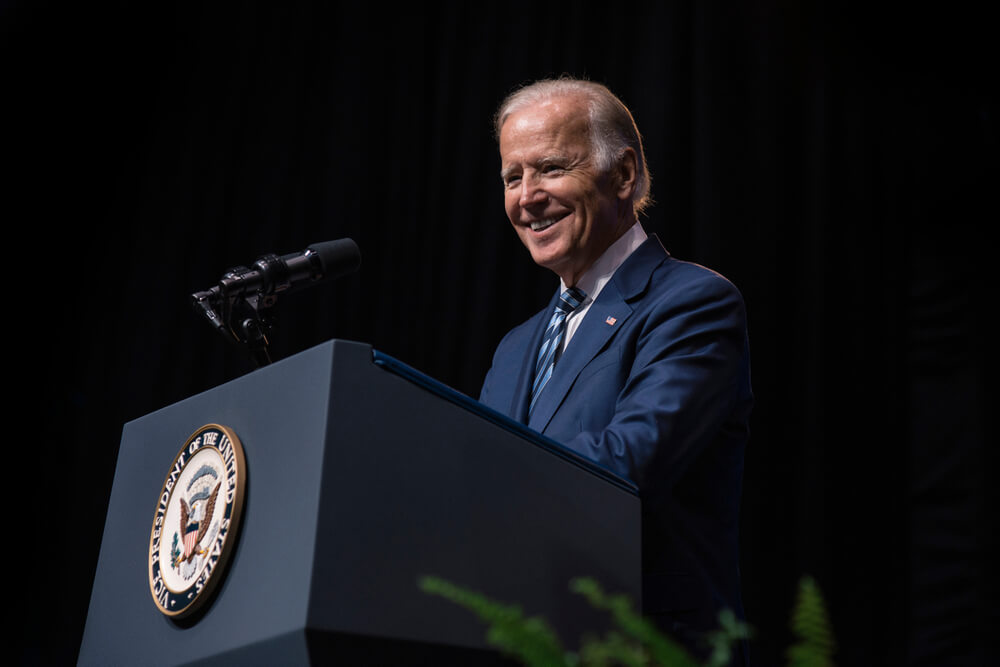 Chinese stock market listings in the United States reached a six-year high this year. Advisors anticipate the trend to accelerate in the year ahead. This with the expectation of a stable regulatory regime under U.S. President-elect Joe Biden.

This year, 26 initial public offerings (IPOs) of Chinese companies worth $10.6 billion were completed in the U.S. This data was up from the $3.4 billion worth of deals last year.

The volume in 2020 is already the highest since 2014. Back then, was $29 billion worth of Chinese IPOs in the United States. They were led by Alibaba Group Holding Ltd’s $25 billion listing.

Democrat President-elect Biden is set to take office on Jan. 20. He is not likely to make major changes to Washington’s tough stance on China-led investment. But bankers and lawyers believe policy and regulatory stability could return after four turbulent years of the Trump administration.

They won’t be waking up in the middle of the night anymore to a Trump tweet that can ruin a deal. This was a statement from a Hong Kong capital markets lawyer, who did not have authority to speak to the media.

A More Measured Approach from Biden

Zennon Kapron, founder of Capital markets consultancy Kapronasia, said technology would remain a sensitive topic. The appetite of Chinese tech firms, particularly fintech, to float in the U.S. could increase if relations improved.

Due to the lack of clarity on why the Ant Group IPO was delayed, this move may create renewed interest.

Meanwhile, the threat of Chinese companies being delisted for not meeting U.S. auditing standards will persist. Under a Biden administration, there’s no indication the proposed rules will change.

However, the following make the risk of eventual delisting manageable, advisers said. These are prospects of a higher valuation on the world’s deepest stock market and access to a larger investor base.