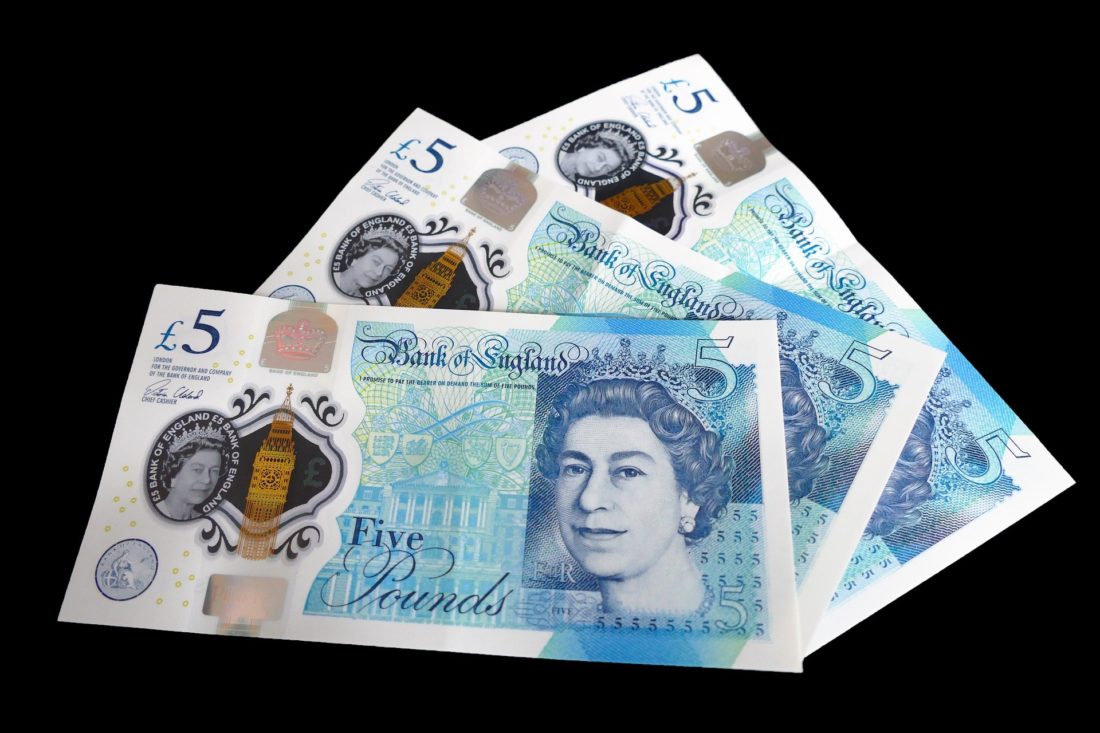 UK Government Preparing For No-Deal Brexit, While The Pound Rallies

The GBP/USD currency pair later recovered even after the UK declared it was actively managing a no-deal Brexit position as the October 15 deadline approaches.

The GBP/USD currency pair later surged even after the UK declared it was actively preparing a no-deal Brexit situation as the October 15 deadline nears.

On Wednesday, the GBP/USD currency pair fell to a low of 1.2846 in the early American session before returning near its daily highs of 1.2929 announced earlier in the London market.

Although, the UK’s lead Brexit negotiator David Frost spoke to reporters that the UK was willing to trade on Australia terms if a deal could not be reached. The release of the disappointing UK house price index report by the Office for National

During the American session, the cable’s rally was primarily stoked by the dollar’s vulnerability, followed by the US Dollar Index, which obtained a low of 93.56. The release of the FOMC minutes later in the session had a diminished impact on the pound.

The currency pair’s anticipated performance is likely to be affected by Andrew Bailey’s speech today and US dollar dynamics.