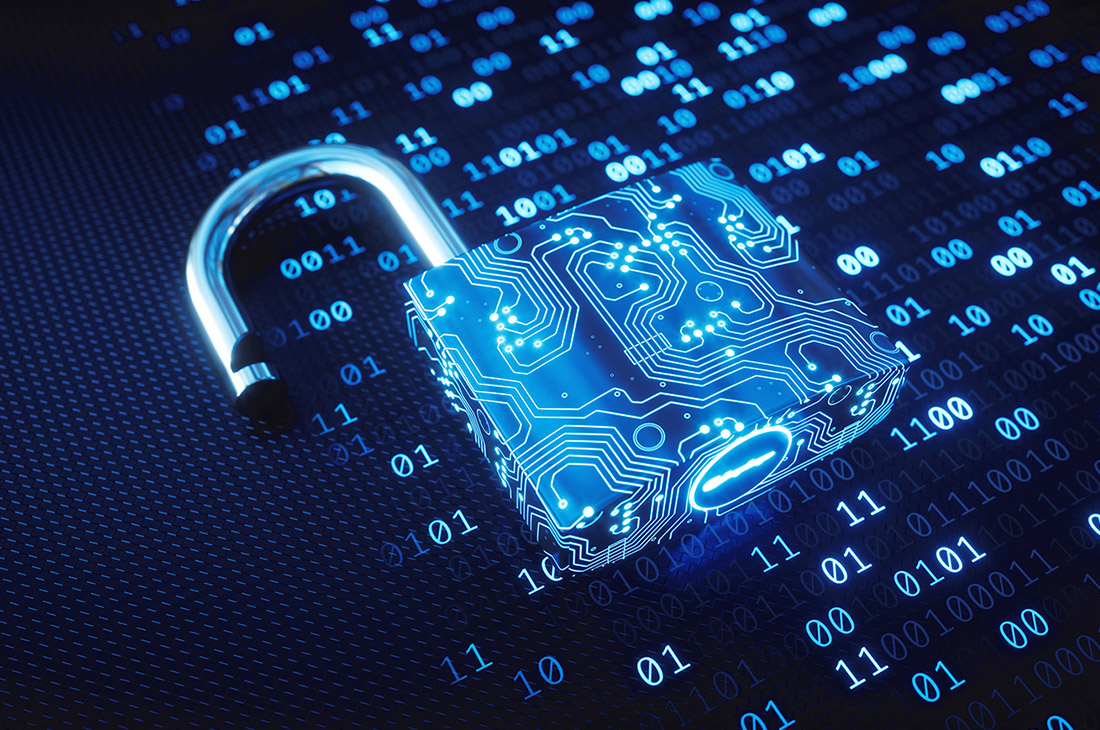 A high-volume cyberattack temporarily blocked access to the websites of Ukraine’s banks and defense agencies, escalating fears of a full-scale Russian invasion.

A DDOS allows a hacker to flood a victim’s network or server with traffic so that others cannot access it.

Its impact can be more psychological than having any direct effect on a territory’s critical infrastructure.

Cybersecurity firm ESET further noted that the data wiping program had hit hundreds of machines, spreading widely in the country.

According to Ukrainian Minister Mykhailo Fedorov, the latest attack was the most extensive in the state’s history.

Subsequently, the Ministry of Foreign Affairs, Cabinet of Ministers, and Rada websites were down on Wednesday morning EST.

The government sites were offline as authorities attempted to switch traffic elsewhere to reduce damage.

The source of the attack is not yet confirmed, although suspicion immediately fell on Russia.

Then, its Cyber Police mentioned that many residents had received text messages saying that ATMs did not work.

Nevertheless, it was unclear if any ATMs were affected.

The US government attributed the last attack to Russian agents. However, Moscow later denied responsibility for last week’s episode on the Ukrainian government websites.

The outages came as Russia continued to deploy troops around Ukraine’s borders.

On Tuesday, US President Joe Biden said that the Russian government had begun an invasion.

The West highly denounced this move by levying sanctions on Moscow banks and elites close to the Russian government.

Accordingly, Ukraine could be another sufferer of Russia’s hybrid warfare. This strategy is a combination of cyberattacks with traditional military activity.

In line with this, the European Union deployed a cyber rapid-response team (CRRT) in the area.

Cybersecurity experts now race up to pick apart the latest malicious program to see its capabilities.

Eventually, experts cited that the wiping malware appeared to have an issuance certificate from Hermetica Digital Ltd.

The operating systems (OS) utilize code-signing as an initial check on software. The certificate might help the rogue program dodge anti-virus protections.