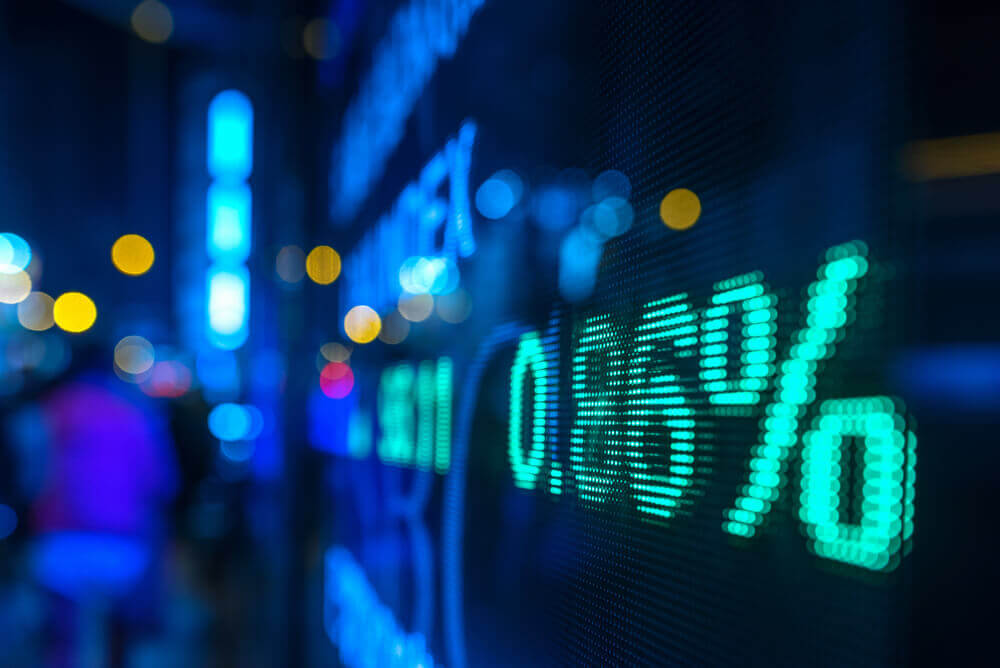 Last week, the US stocks closed in the cash market, with S&P 500 touching a record closing high.

On Sunday, June 13, the major US stock indexes opened flat during the pre-market session as investors are still digesting last week’s consumer inflation data. Also, they are still analyzing its possible impact on the Federal Reserve’s monetary policy decision at Wednesday’s meeting.

However, the NASDAQ Composite Index rose 1.9%, recording a four-week gain as the tech trade rebounded in favor. Consequently, the benchmark S&P 500 progressed 0.4% for three consecutive weeks.

Among its 11 major sectors, the rebounding financial stocks and technology are the best performers.

On the flip side, healthcare plunged on its largest percentage drop.

Meanwhile, the Food and Drug Administration faces huge criticism due to its approval of Biogen Inc.’s Alzheimer’s drug named Aduhelm.

Doctors and members of the FDA committee recently resigned due to the matter, claiming that the agency’s approval of the drug doesn’t have strong evidence in fighting the disease.

However, as the issue broke out due to multiple doctors claiming its ineffectiveness, its shares sank 4.4%. At the same time, the whole healthcare sector collapsed to 0.7%.

Even though the central bank should not take action, its interest rate forecasts, rising inflation, and the economy might move the market.

On Wednesday, Fed Chairman Jerome Powell should affirm the Fed’s commitment to the easy policy.

Some investors worry that the markets grew too complacent on inflation and other risks that could hinder the current rally. This is from the potential higher taxes to rising economic growth rates.

Broadly, the bullish sentiment among each investor has been over its historical average of 38% for the 25 of the last 30 weeks.

Meanwhile, the bearish sentiment is under its historical average of 30.5% for the 18th consecutive week.