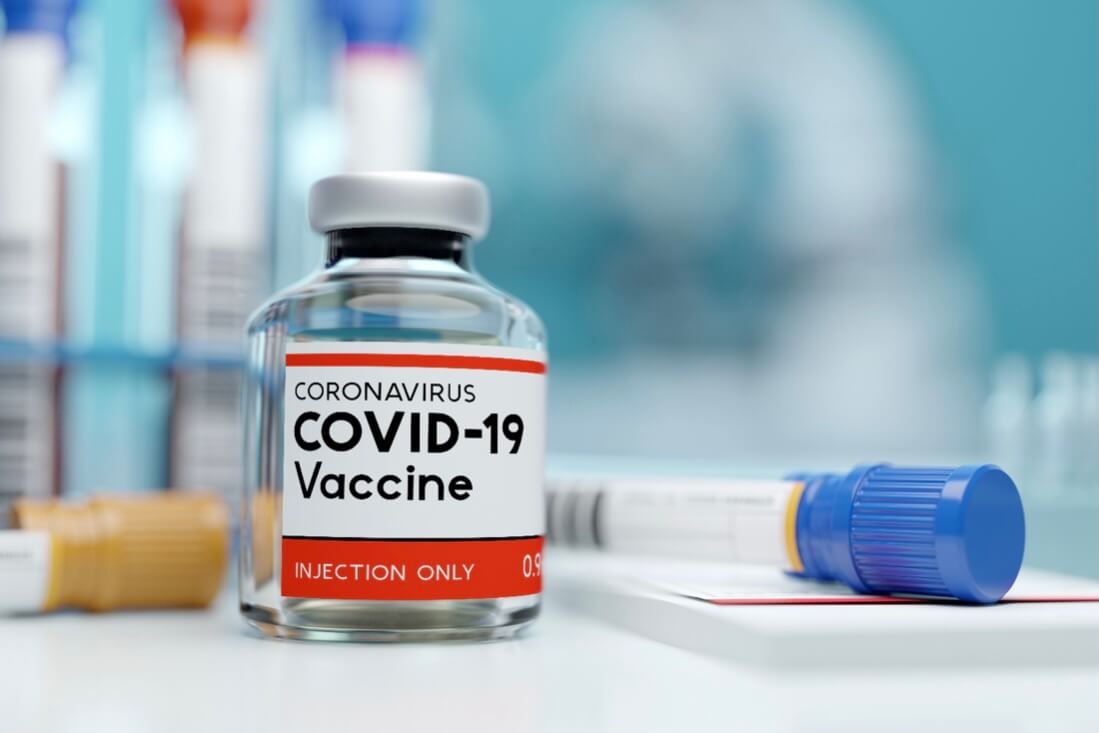 Home > Technology News > Vaccine news. Who will get it first?

Vaccine news. Who will get it first?

According to the latest news, the Advisory Committee on Immunization Practices meeting heard that some 40m Covid-19 vaccine doses would be available by the end of December. Particularly, healthcare workers and care home residents will be first in line.

We know there are two U.S. vaccines, Moderna’s and Pfizer’s, which seek emergency approval. The Food and Drug Administration plans to meet on December 10 to discuss approval for the Pfizer vaccine.

According to Mike Pence, Vice-President, the vaccine rollout could begin as soon as the week of December 14.

Covid-19 infections continue to expand across the U.S., with an average of more than 150,000 new cases reported per day. The United States has recorded a total of 13.6 million cases and some 270,000 deaths.

Drugmakers are waiting for Emergency Use Authorization for their vaccines to use it as a treatment. At the same time, scientists still carry out studies to determine safety and effectiveness.

On Monday, Health Secretary Alex Azar announced that vaccines would be ready to ship within 24 hours of the FDA’s approval. Pfizer plans to have 6.4 million doses ready for delivery by December 19. As a person requires two shots, that is enough for three million people.

It is interesting who will get the vaccine first. According to Federal officials, the nation’s 21 million healthcare workers should be the main priority.

Furthermore, the nation’s nearly 87 million essential workers are presumably next in line; however, states can choose which industries to prioritize.

According to Moncef Slaoui, some may prefer long-term care facilities or the elderly. In contrast, others may prioritize their health care workers. He thinks that it would be wrong to immunize young people first.

Additionally, officials say vaccinations for groups that are not at high risk should happen in the spring of 2021.

On December 1, Kentucky’s governor announced the state’s first vaccine shipment would mostly go to the elderly and hospital workers.