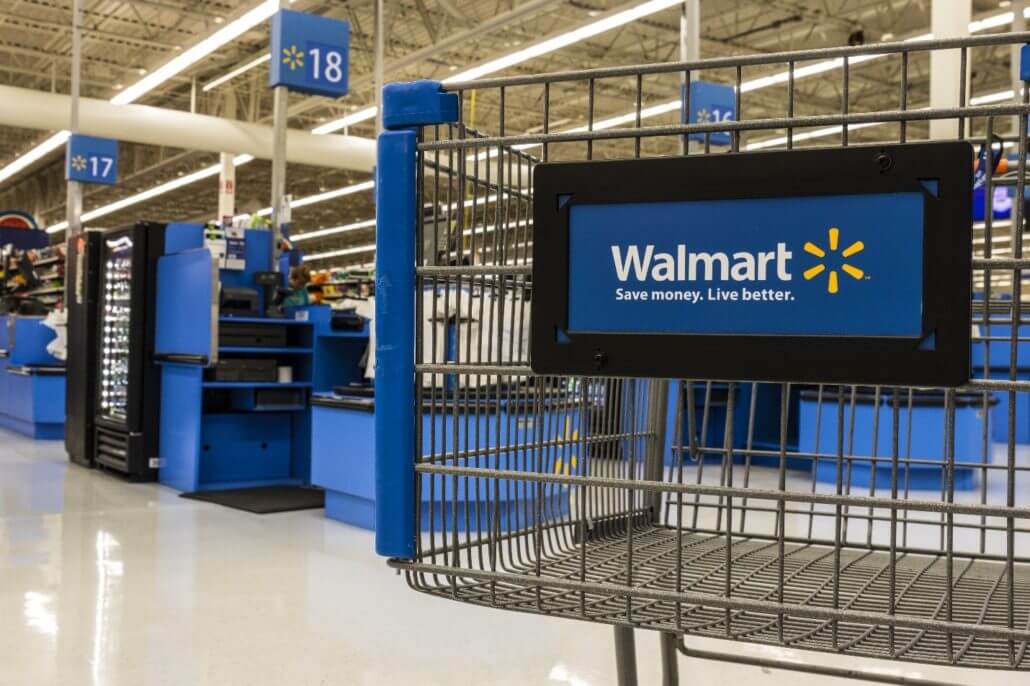 Walmart, a bellwether for the overall economy, reduced its full-year profit. Subsequently, the company anticipated a decline of around 11.00% to 13.00%. This outlook significantly came in higher than the previous 1.00% fall forecast.

The firm stated that the inflation pushed shoppers to spend more on necessities and less on clothing and electronics. It further cited that the shift in spending has left more items on store shelves and warehouses. Eventually, this dampened consumption has forced the big-box retailer to aggressively mark down things that customers do not want.

Meanwhile, Walmart expects same-store sales in the United States to increase by about 6.00% in the second quarter. This estimate came as customers bought more food at its stores. Moreover, the figure is higher than the 4.00% to 5.00% rise that the company previously expected.

However, experts explained that merchandise mix will weigh on the company. Specifically, groceries have lower profit margins than discretionary items, such as TVs and clothing.

Moreover, other major American retailers slid on the back of Walmart’s announcement.

For instance, Target Corp. plunged 5.06% or 7.97 points to $149.52 per share. Last month, the firm also slashed its forecast for the second quarter. It warned that its profits would take a short-term hit as the retailer marks down unwanted items.

Like Walmart, Macy’s, Kohl’s and Nordstrom each slipped more than 3.00% after hours. Market participants looked to get out of stocks that sell primarily apparel and home goods.