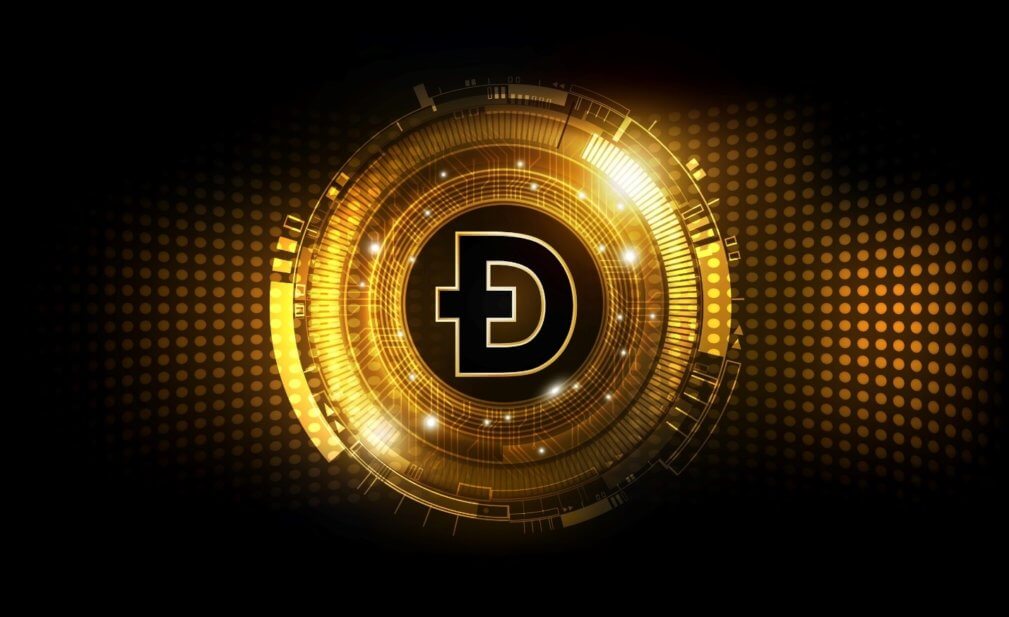 Home > Trading Education > What Is Dogecoin and How Does It Work?

What Is Dogecoin and How Does It Work?

Dogecoin (DOGE) is a cryptocurrency, like Bitcoin or Ethereum, although it’s very different from these popular coins. Dogecoin was a joke for crypto enthusiasts and took its name from a once-popular meme. However, Dogecoin is not a joke anymore. The coin has exploded in popularity in 2021 and has become the fifth-largest cryptocurrency by market capitalization.

In 2013, software engineers Billy Marcus and Jackson Palmer created Dogecoin. Jackson Palmer made the cryptocurrency’s logo using a meme viral at the time that featured the deliberately misspelled word “doge” to describe a Shiba Inu dog.

According to the CEO of Bitwave, Pat White, Dogecoin was started to poke fun at Bitcoin. In the beginning, a community of enthusiasts arranged publicity stunts to raise DOGE’s profile.

In early 2021, DOGE gained cult status on Reddit’s WallStreetBets message board, where enthusiasts had promised to propel its value to the moon.

DOGE increased by more than 5,000% in 2021. Its rise sharply boosted after Tesla CEO Elon Musk called Dogecoin his favorite cryptocurrency. The billionaire also named Dogecoin the people’s cryptocurrency and promised to plant a physical Dogecoin token on the moon.

How Does It Work?

Like the first- and second-largest cryptocurrencies, Bitcoin and Ethereum, Dogecoin is a cryptocurrency that runs on blockchain technology.

A Blockchain is a digital record of transactions. In Blockchain, records, called blocks, are linked together in a list, named a chain. Blockchains are for storing transactions made with cryptocurrencies.

All holders carry an identical copy of the Dogecoin blockchain record, which is frequently updated with all new transactions in the cryptocurrency. Moreover, similar to other cryptocurrencies, Dogecoin’s blockchain network utilizes cryptography to keep all transactions secure.

People called miners use computers to solve complex mathematical equations to process transactions and record them on the Dogecoin blockchain. In exchange for processing transactions and supporting the blockchain storage, miners get an award of additional DOGE, holding or selling on the open market.

Remarkably, DOGE may be used for payments and purchases. However, it’s not a very effective store of value. Let’s see why. There is no lifetime cap on the number of Dogecoins that come from mining, indicating that the cryptocurrency is highly inflationary by design. The blockchain rewards miners for their work by creating millions of new Dogecoins every day, making it very challenging for speculative price gains in the coin to hold up over time. 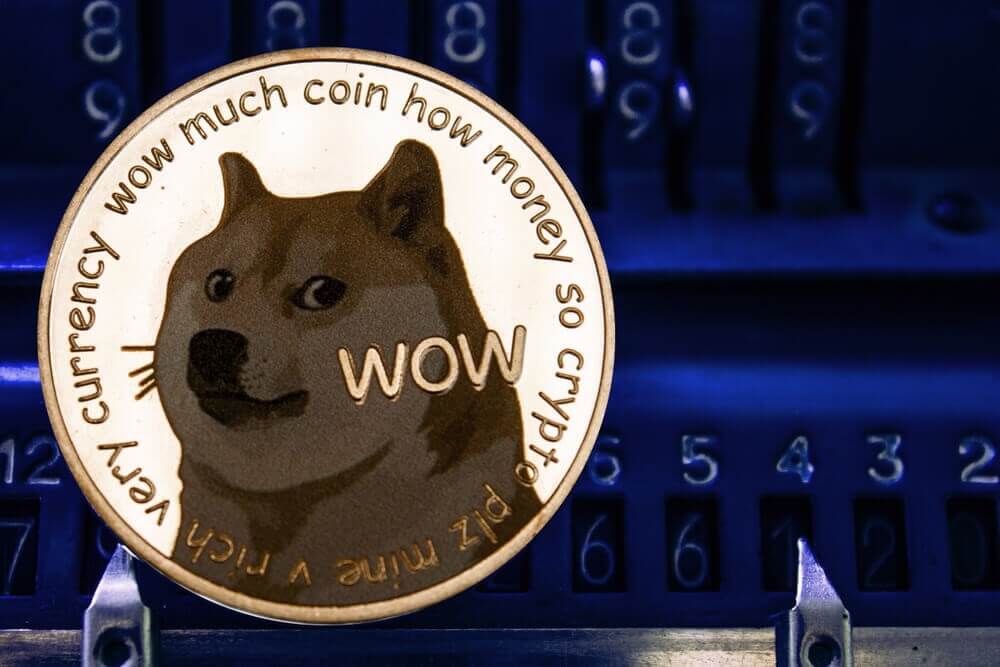 Dogecoin has a few significant differences compared to Bitcoin. First, it’s faster and easier for miners to complete the mathematical equations. Notably, it makes DOGE more efficient for processing payments.

Furthermore, another significant difference is the absence of any lifetime cap on the number of Dogecoins. There is a lifetime cap of 21 million BTC that limits the maximum possible number of coins that miners can create. It indicates that miners have to work harder and longer to earn new Bitcoin. Therefore, it helps guarantee Bitcoin’s ability to hold and increase its value over time.

You can buy Dogecoin on a cryptocurrency exchange, such as Binance or Kraken. You will need to set up and fund an account with U.S. dollars or cryptocurrency. Then, you can buy or exchange cryptocurrencies. It’s essential to note that major crypto exchange, Coinbase, does not support purchases of DOGE.

Additionally, some online brokers, including Robinhood and TradeStation, also enable you to buy Dogecoin. Remarkably, they don’t offer as many cryptocurrencies as exchanges, but Dogecoin is generally available.