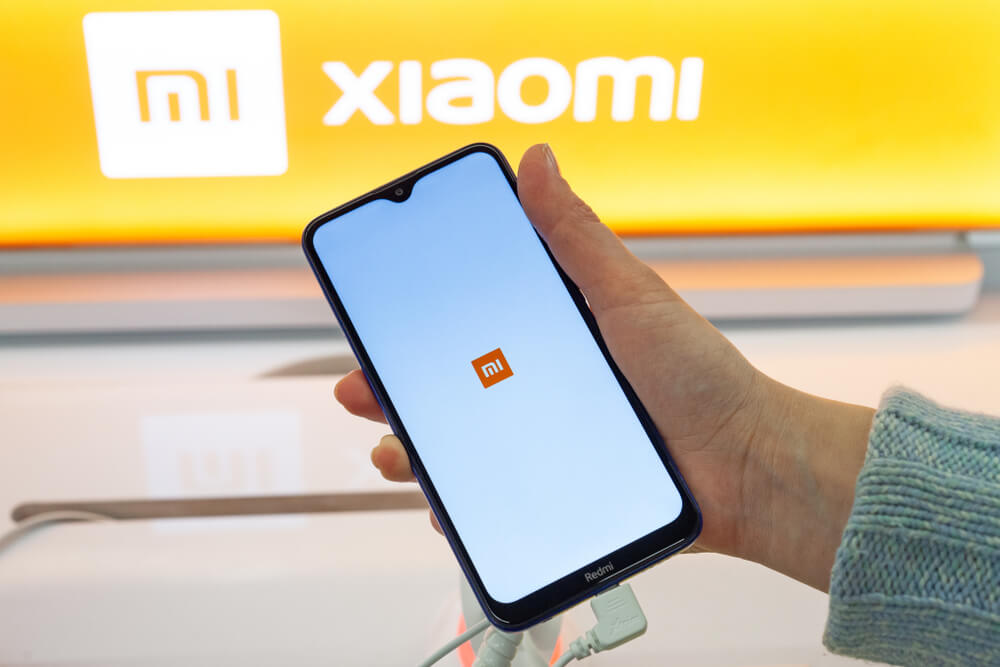 According to analyst company Canalys, Chinese smartphone gigant Xiaomi was the second-largest smartphone maker in the second quarter of 2021, overtaking Apple.

Lei Jun, Xiaomi CEO, posted on Weibo on Thursday, saying that he has incredibly good news to share. He informed his followers that Xiaomi’s phone shipments surpassed Apple and became world’s second-biggest smartphone company for the first time.

According to Ben Stenton, research manager at Canalys, the Chinese smartphone maker is increasing its overseas business rapidly. Stenton added that Xiaomi’s sales are increasing in regions including Western Europe, Africa, and Latin America.  He also announced that shipments rose by 300% year on year in Latin America and 50% in Western Europe.

Remarkably, BBK’s Oppo and Vivo rounded out the list of top 5 vendors at 10% apiece. All 5 companies increased their shipments year on year. However, Xiaomi sharply lifted its volume and shipped 83% more phones than in the second quarter of 2020. Meanwhile, Samsung increased shipments by 15% and Apple by just 1%.

However, Stanton announced that Xiaomi phones are still skewed toward the mass market. Remarkably, the average selling price of its handsets is 75% cheaper than Apple’s. Xiaomi is 40% cheaper than Samsung.

Xiaomi has benefitted from Huawei’s struggles. As we know, Huawei was once the largest smartphone player in the world. However, U.S. sanctions cut the Chinese firm off from critical supplies, including software and chips, weighing on its sales.

Smartphones account for the majority of Xiaomi’s revenue. However, the firm is looking to get into new areas. In March 2020, Xiaomi unveiled plans to launch electric vehicle business. The company aims to invest $10 billion over the next 10 years.