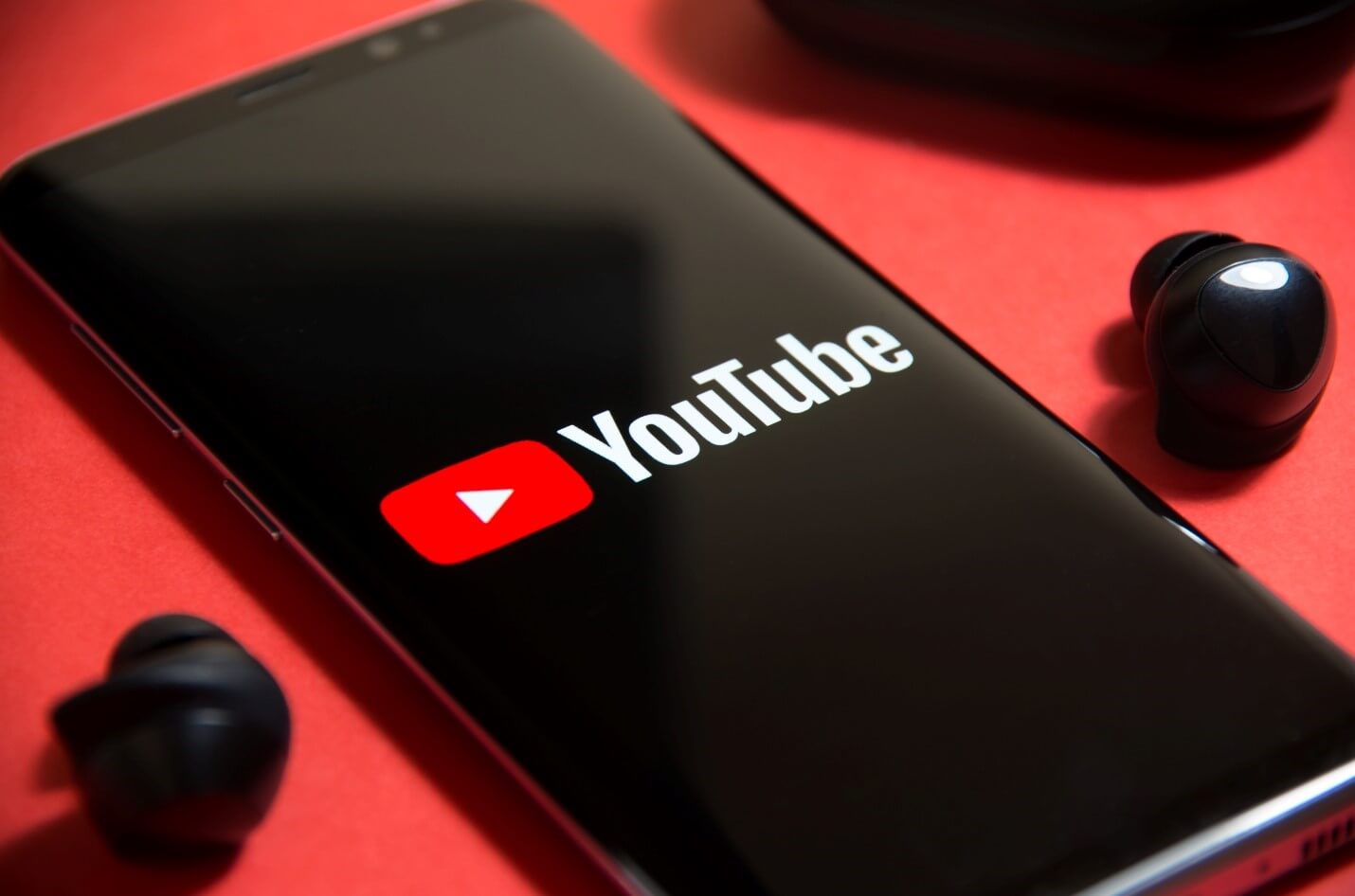 According to the latest news, Google, YouTube’s parent company, announced that it has some news for users. The search giant offers a free TiVo Stream 4K or Chromecast with Google TV for some YouTube TV subscribers. However, it’s not clear how widespread this promotion is or if it’s similar to the Roku dispute where the streaming service announced it was looking for replacement devices to give to current members.

For the past few months, YouTube TV and Roku have been at odds about the agreement to provide YouTube TV for Roku users. The conflict came to a head, and Roku removed the YouTube app from its Channel Store. The search giant then responded by integrating its YouTube TV service into the pre-existing YouTube app, which is still available for download.

Another essential thing to mention is that this free TiVo Stream could also be Google’s secondary response to Roku blocking the YouTube TV app.

The TiVo Stream 4K isn’t one of the first options that come to mind when it comes to streaming devices. However, it’s quite a powerful little dongle that can compete with even the best streaming devices and provides access to 4K content for less than $40 (it is cheaper on Amazon.com).

Notably, the TiVo Stream 4K uses an Amlogic S905Y2 with 2GB of DDR4 RAM and 8GB of storage. In addition, it supports Dolby Vision HDR, Dolby Atmos, and 4K UHD.

Roku Is Blaming Google for Both Predatory and Monopoly Behavior

YouTube TV released their new add-on that will include 4K content. In February, YouTube announced a new premium add-on. It would add 4K streaming, the ability to download shows offline and watch unlimited simultaneous streams in your home. The firm announced that the new features would be available in the following weeks, but it has not yet arrived.

As we know, in April, the firm started testing 4K channel streaming, which leaked to customers.

Remarkably, Roku is accusing Google of both predatory and monopoly behavior. According to Roku, Google is trying to use its YouTube monopoly position to force Roku into accepting predatory, anti-competitive, and discriminatory terms. The firm says that it will directly harm Roku and its users.