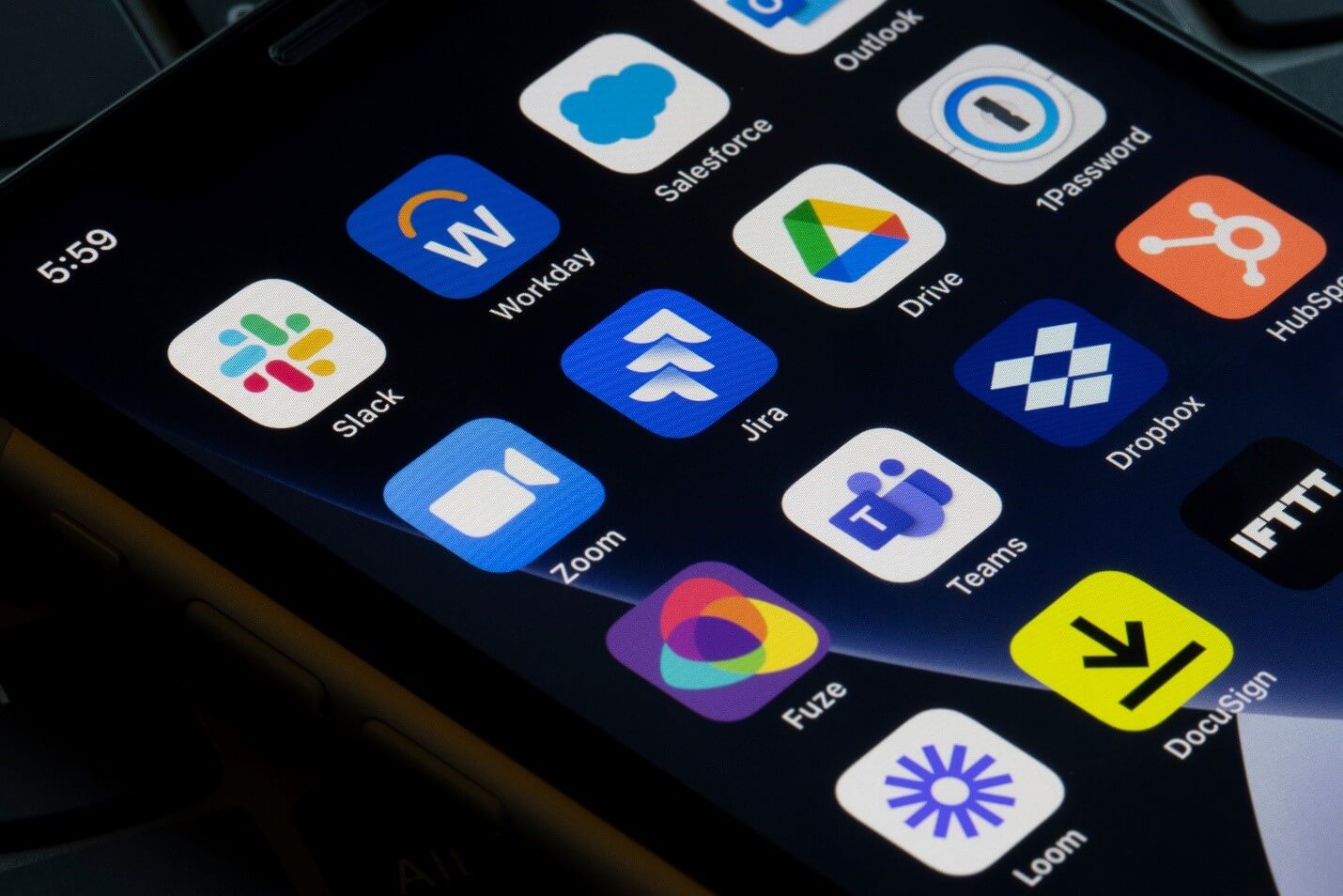 Zoom and Salesforce make $23m after IPO of Monday.com

In Zoom’s IPO two years ago, Salesforce earned much money, $100 million at the offer price, and watching the stock soar immediately. The giant company, Zoom, learned a little something from that experience.

Zoom and Salesforce each acquired $75 million worth of stock in Israeli software firm Monday.com. Notably, it debuted on the Nasdaq on June 10. Monday.com, which offers cloud-based collaboration tools, didn’t have a Zoom-level pop. However, the stock boosted 15% — increasing from $155 to $178.87 — giving both investors a quick paper profit.

For Salesforce, buying IPO shares has become another way for its venture arm to generate returns beyond traditional investments in start-ups and later-stage tech firms. Salesforce put $250 million in 2020 into Snowflake’s IPO. As a result, its stake more than doubled in value to $529 million on the database firm’s first day of trading.

Although a 15% One-Day Rise, It’s Below the Gains from The Last Years

Past year, Salesforce reported a $2.17 billion annual rise from its investments, primarily from Snowflake and software vendor nCino, a firm that Salesforce backed long before its IPO last year. In previous years, Salesforce Ventures invested in the IPOs of Dropbox and SurveyMonkey.

At Zoom, investments are a new business. In April, it got a $100 million fund. Using it the company would back start-ups that would be building features and functions on top of Zoom. However, those deals will be much smaller, given that Zoom’s investment in Monday.com is equal to 75% of that whole fund. Remarkably, this is Zoom’s first known investment of any size.

A 15% one-day rise is undoubtedly attractive. However, it’s significantly below the kinds of pops the market has seen in the last years and that Salesforce has enjoyed.