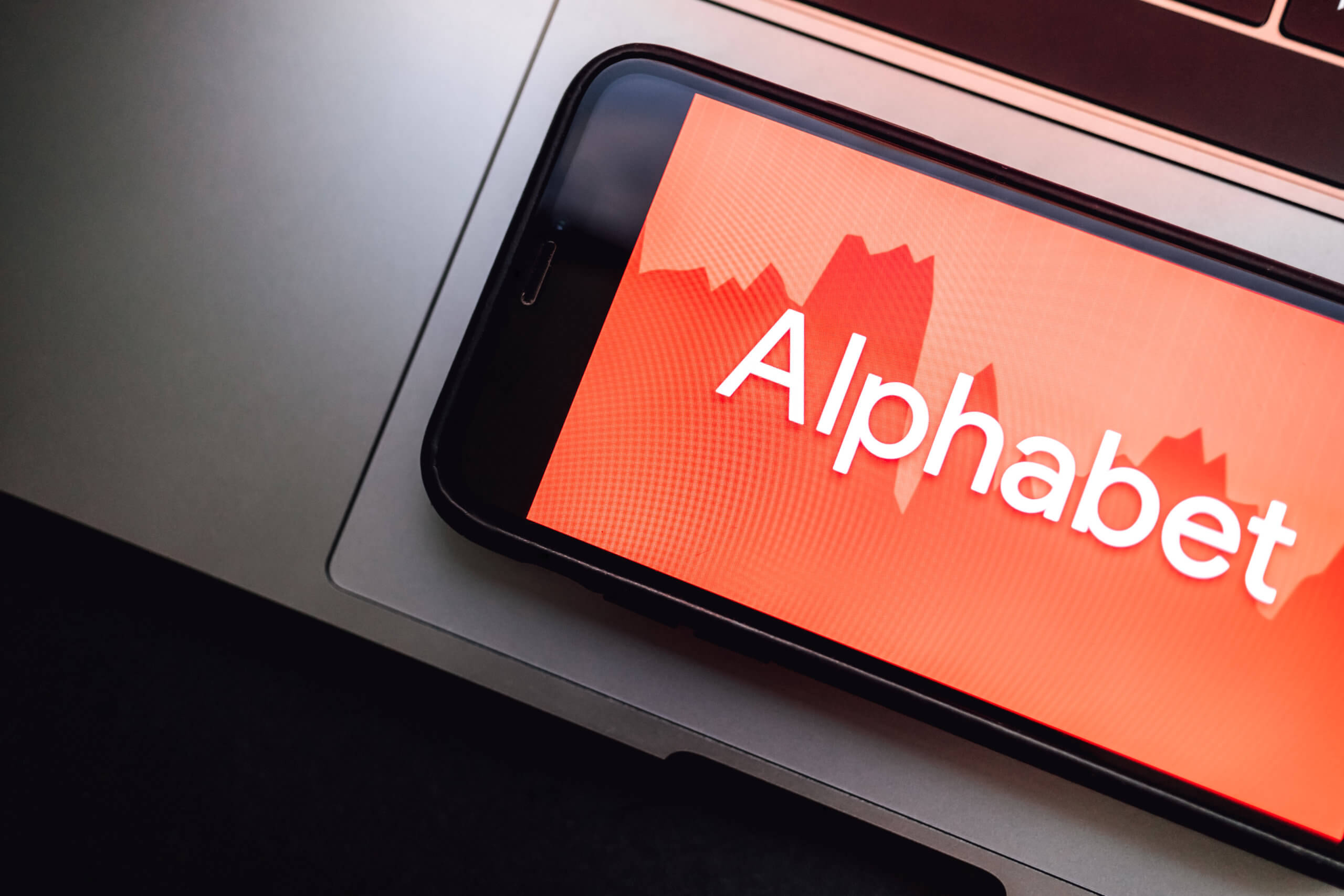 On Monday, the California Public Utilities Commission granted its authorization to Alphabet’s Waymo to partake in the agency’s driverless pilot program. This announcement came right after the California Department of Motor Vehicles gave Waymo clearance to charge for a driverless ride.

In California, autonomous vehicle (AV) companies are required to secure incremental permits from the DMV and the CPUC before they can charge for the driverless ride.

However, with both the CPUC and DMV’s approval, Waymo’s AVs can now pick up and drop off passengers in Sunnyvale, Los Altos, Los Altos Hills, Palo Alto, Mountain View, and San Francisco.

Waymo also announced that they would officially begin the driverless service in the coming weeks.

Zeekr is a standalone premium electric brand launched in 2021 to compete with Tesla, Xpeng Inc, Nio, and other EV automakers in China’s growing market.

The new Waymo robotaxi is set to enter production in 2024 and will be based on Zeekr’s M-vision concept as well as the E-vehicles maker’s Sustainable Experience Architecture.

Zeekr CEO Andy AN noted, “The unveiling of Zeekr’s SEA-M has shown the brand’s technological strengths and potential.”

“The affirmation of partners for the SEA-M has also reflected Zeekr’s ability to customize development according to the needs of each user,” AN added.

Separately, one of Alphabet’s top investors, the TCI Fund Management, was urging Alphabet Inc to reduce its staff, lower the workers’ compensation, and curb its losses in long-term stakes like Waymo.

According to the letter directly addressed to Alphabet’s CEO Sundar Pichai, “The cost base of Alphabet is too high and management needs to take aggressive action.”