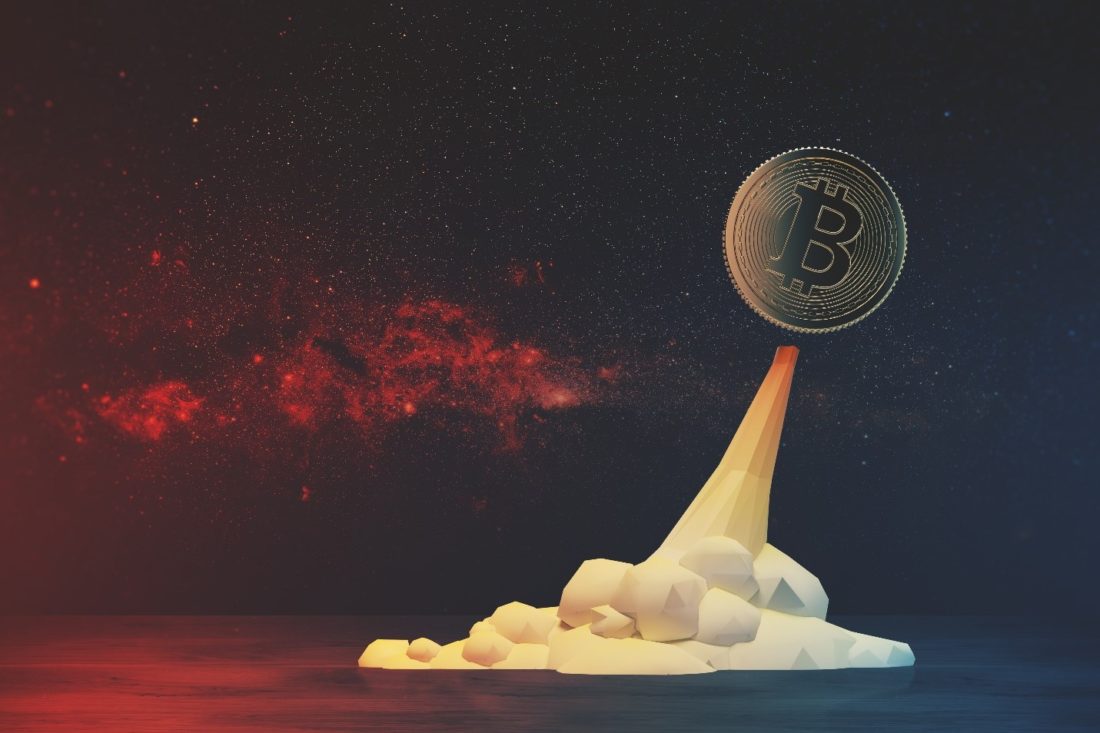 Bitcoin Market Cap Can Increase by 400% In Two Years

According to Adam back, Blockstream CEO, the world’s largest cryptocurrency, Bitcoin hitting a $1 trillion market capitalization by 2025, is “conservative,” and those levels should hit in less than two years.

Blockstream CEO responded a report by Yassine Elmandjra, which is crypto asset analysts at investment advisor Ark. Ark is a famous for its enthusiastic price forecasts for Tesla stock as the giant company witnessed an unbelievable gain in 2020. Yassine Elmandjra forecasts a Bitcoin market capitalization of $1 trillion to $5 trillion in the 2030 year.

Yassine Elmandjra noted that bitcoin would see a $1 trillion market cap in two years or sooner. $1 trillion is approximately BTC $50,000.

Bitcoin’s market capitalization of October is more than $198 billion. If we believe in Adam Back, the Bitcoin market will witness a 400% rise in 2022.

According to n-chain data resource Ecoinometrics, which highlighted a $2 trillion Bitcoin market cap is equal to that of Apple.

Stock-to-flow calls for an average price of $288,000 through the current cycle, which started in May and will continue to 2024.

Significantly, Bitcoin miners generated an estimated $328 million in revenue in September. If we look through August’s data, it decreased by 11%.

The moderate drop in revenue came as bitcoin fell through September. Therefore, closing the month down 8% after growing above 25% through July and August. Revenue estimates assume miners sell their BTC immediately.

Network fees brought in $26 million in September, or just more than 8% of total revenue, down two percentage points from costs, including 10% of August’s revenue.

Remarkably, fees as a percentage of total revenue continue a strong upward trend since April after the block subsidy halving in May.