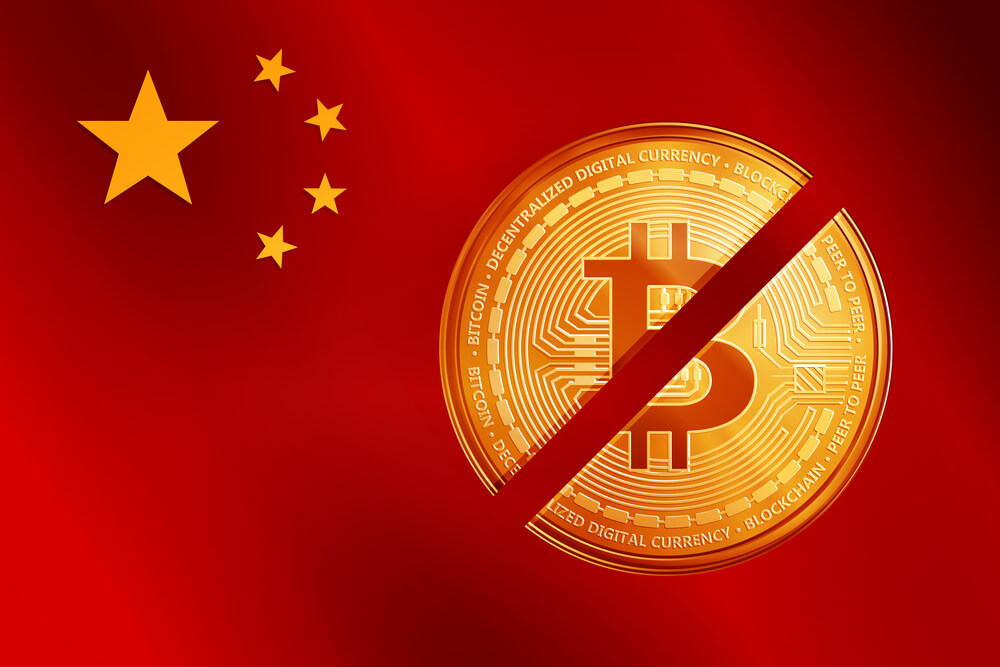 On Monday, Bitcoin dropped low as China intensified its crackdown on cryptocurrency mining.

According to the newspaper Global Times report, many bitcoin mines in Sichuan closed on Sunday after the southwestern Chinese authorities ordered to stop crypto mining. Over 90% of China’s bitcoin mining capacity should shut down soon. Reuters and Bloomberg also reported it from Sichuan authorities.

It follows similar developments in China’s Yunnan and Mongolia regions. It also calls from Beijing to stop crypto mining in the middle of worries over its massive energy consumption.

Announcement of The Bank of China

On Monday, the People’s Bank of China said that it urged the payments service (Alipay) and some other banks to stop crypto trading. China has already banned some institutions from providing crypto services. CEO of crypto data company CryptoCompare said that China often does such things.

Bitcoin’s network doesn’t have any central party or any other middleman to approve transactions and generate new coins. Instead, miners maintain the blockchain to solve complex math puzzles using computers validating transactions. And the winner gets bitcoin.

This process led to growing concerns over the environmental harm of bitcoin, with everyone from Janet Yellen to Elon Musk raising the alarm. China relies on coal power. Last month, a coal mine took around a quarter of bitcoin’s hash rate offline in the Xinjiang region after it flooded and shut down.

However, miners in China often move to different places like Sichuan, which is rich in hydropower.