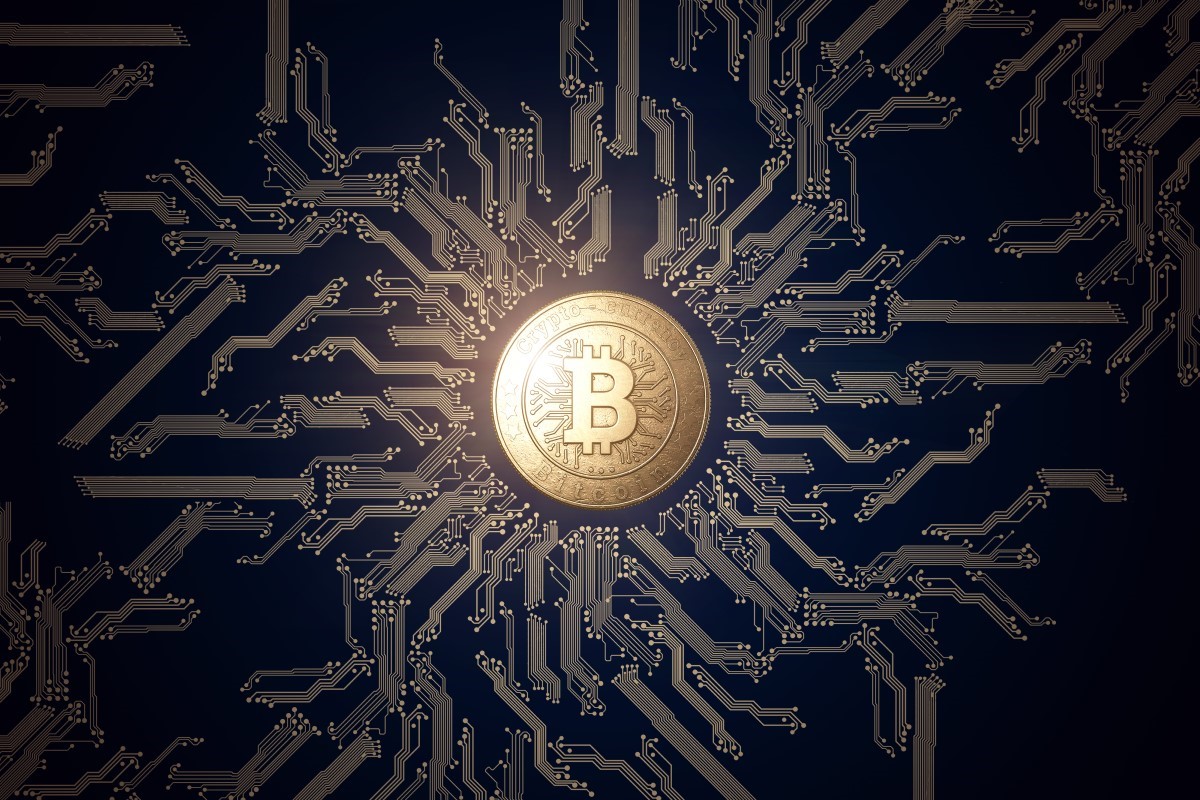 The latest data shows that Bitcoin’s price has decreased by more than 6% during the last three days. On August 28, $276 million CME (Chicago Merchantile Exchange) Bitcoin futures expire. Traders are worried because of additional downside in the store.

Some analysts think that Bitcoin is headed to either $16,000 or $9,600 first, but the near-term outcome remains uncertain. As analysts say, it is dependent on specific resistance and support levels being hit.

As reported by pseudonymous trader Byzantine General, the Price of Bitcoin could increase to $16,000 or slip to $9,600.

Another reason traders might await a pullback to the $9,600 o $9.700 area is a CME gap. These gaps form on the CME (Chicago Merchantile Exchange) Bitcoin futures market’s chart as the regulated market closes during the weekend.

A CME gap is typically closed within a short period, which increases the possibilities of a withdraw. There is also a small Chicago Merchantile Exchange gap at $16,000, but only on chart where the gap has existed for years.

Earlier today, BTC’s price increases to $11,600 following the Federal Reserve chair Jerome Powell’s speech on inflation. Because of the speech, many investors expected gold and Bitcoin to benefit from Powell’s speech about controlling the inflation rate.

However, after the speech, Bitcoin’s price declined from $11,600 to $11,135. The fall in Bitcoin price over the past three days also broke the short-term bullish market structure.