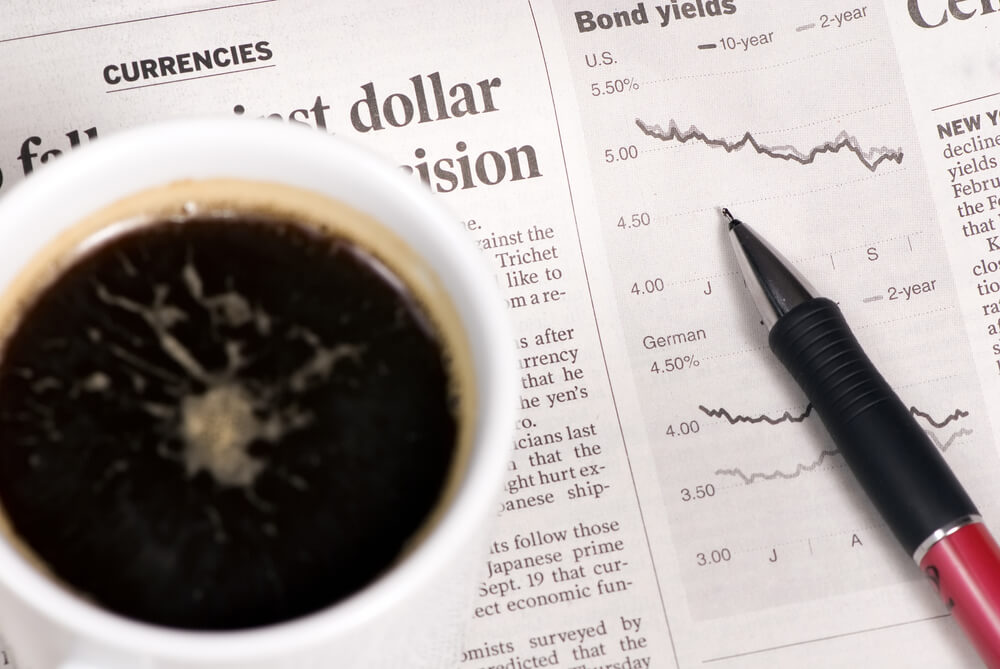 Bond yields were up, while the dollar was down on Wednesday on the prospect of more stimulus. That is, if Democrats take control of the U.S. Senate following a run-off election in Georgia. Oil hit an 11-month high after Saudi Arabia agreed to lessen output more than expected.

Democrat Jon Ossoff held a thin lead over Republican David Perdue in the other. According to Edison, that is, with 98% of votes counted.

A “blue sweep” of Congress could usher in a larger fiscal stimulus. It could help President-elect Joe Biden push through greater corporate regulation and higher taxes.

A Democratic-led government might add more stimulus and essentially spend more. It could help mitigate the virus crisis. This was an announcement made by Paul Sandhu, head of multi-asset quant solutions, APAC, at BNP Paribas Asset Management, Hong Kong.

That means that there is going to be a weaker dollar, Sandhu added.

Investors assume that a Democrat-controlled Senate would be positive for global economic growth and thus for most riskier assets. It is negative, however, for bonds and the dollar. That is, on the assumption the U.S. budget and trade deficits would swell even further.

The 10-year U.S. Treasuries yield rose above 1% for the first time since March. Larger government borrowing might happen under a Senate split 50-50 with Vice President-elect Kamala Harris. That is, as president of the upper chamber, becoming the tie-breaker.

Based on history, it is much easier to get things done when one party controls everything. For at least 30 years, Democrats and Republicans have had difficulties cooperating. Danske analysts wrote this in a note.

The Japanese yen hit a 10-month high of 102.57 to the dollar. The dollar hit its lowest against the Swiss franc in nearly six years. 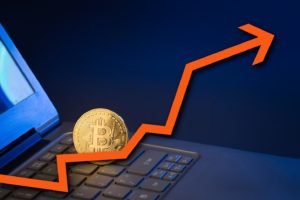 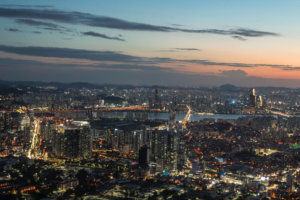 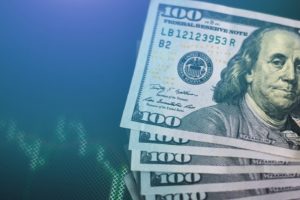 U.S. Dollar Rebounded on Tuesday. Will It Continue Gaining?