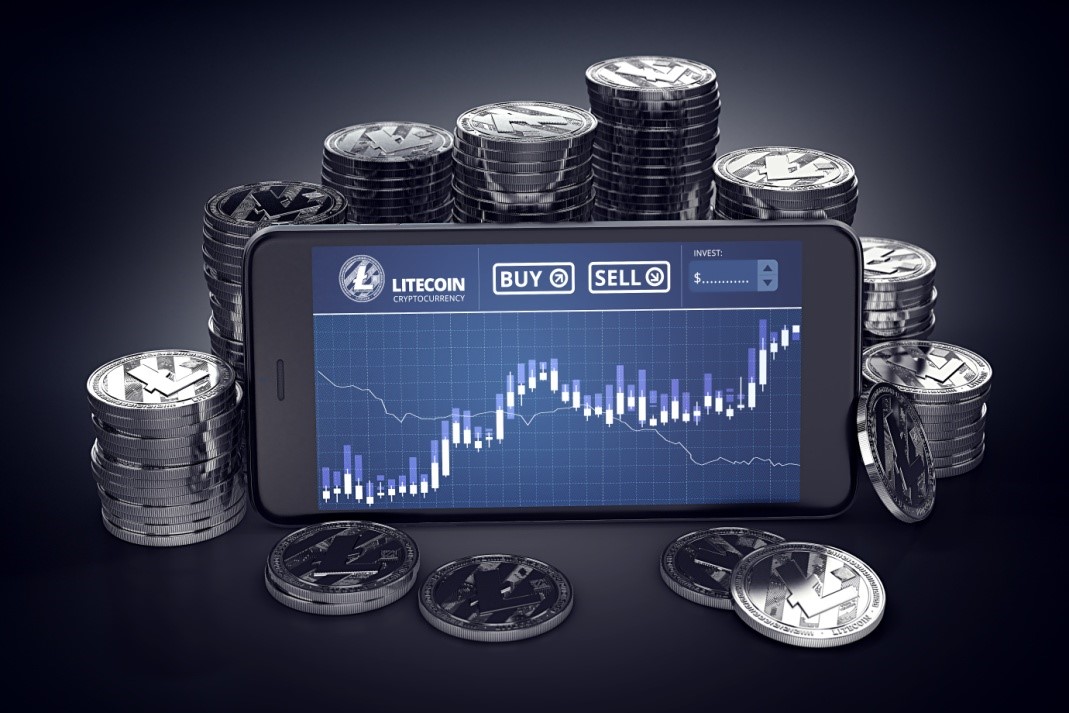 Britain’s decision to block Binance boosted rival cryptocurrency exchanges, which recently reported a surge in new clients in the country.

The Financial Conduct Authority announced a crackdown on Binance. By trading volume it is the world’s top crypto exchange, limiting the company from carrying out organized activities in the U.K.

Binance removed its application to register as a licensed crypto-asset company in the U.K. because of not meeting anti-money laundering requirements.

Regulators ordered to add a reminder to its website stating it is not authorized to operate in the U.K. At the same time, Binance is technically entitled to continue offering crypto trading in the U.K.

Binance said the measures only targeted the U.K. At the same time, Binance Markets would not impact services provided by Binance.com in the country.

But Binance suffered following setbacks in Britain after the FCA’s restrictions. Consumers were temporarily unable to process withdrawals because of an issue with the U.K.’s Faster Payments system. In the meantime, the bank Barclays blocked clients from sending payments to the crypto exchange.

CEO of Luxembourg-based exchange Bitstamp, Julian Sawyer, told CNBC that they see a boost in clients in the U.K. with no changes in marketing. She added that, in her opinion, it is a sign of safety. Once people feel that their money is not secure in one bank, they move it to another one.

In the meantime, Kraken (U.S.-based exchange) also benefited from that.

Kraken spokesperson told CNBC that the percentage share of signups doubled in the last few weeks in the U.K.

Gemini is a digital currency exchange from Tyler and Cameron Winklevoss. It is one of the few firms on the FCA’s registered crypto-asset companies.

Gemini’s head of the U.K., Blair Halliday, told CNBC that they had seen user growth as customers seek approved firms when entering the market.